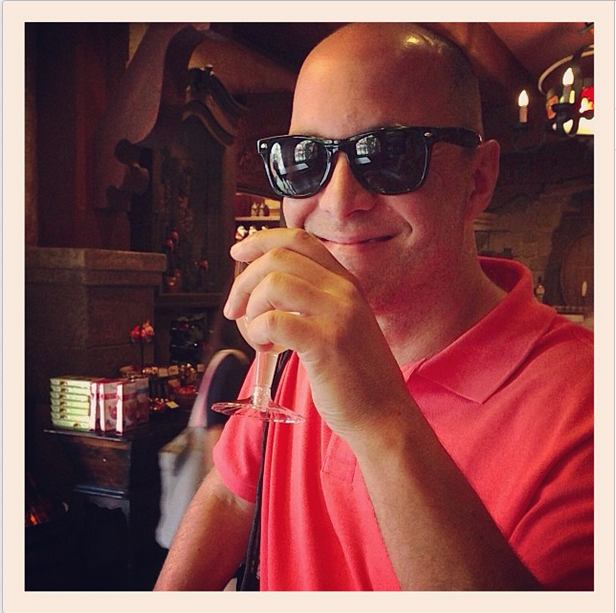 Clearing out a bunch of ‘saved for later’ articles in my feed reader this past weekend and I came across this gem from our pals at the Washington Post – France may pass a law allowing people to ignore work emails at home. Here is all you need to know on this, (in case you couldn’t figure out the gist from the on the nose headine):

Among a host of new reforms designed to loosen the more stringent regulations in the country’s labor market, France’s labor minister, Myriam El Khomri, is including a provision that would give employees the right to ignore professional emails and other messages when outside the office. It would essentially codify a division between work and home and, on a deeper level, between public and private life.

El Khomri apparently fleeced this idea from a report by Bruno Mettling, a director general in charge of human resources at Orange, the telecommunications giant. Mettling believes this policy would benefit employers as much as their employees, whom, he has said, are likely to suffer “psychosocial risks” from a ceaseless communication cycle. As reported in Le Monde, a recent study found than approximately 3.2 million French workers are at risk of “burning out,” defined as a combination of physical exhaustion and emotional anxiety. Although France is already famous for its 35-hour workweek, many firms skirt the rules — often through employees who continue working remotely long after they leave for the day.

I know what my (primarily) USA-based readers are thinking right about now. Likely some combination of ‘Those French don’t know what it takes to compete in the modern economy’, ‘It is too late for that idea, technology has made the walls between work and non-work just about irrelevant’, and ‘You will never get the raise/title/office/parking space you want without working ALL THE TIME’.