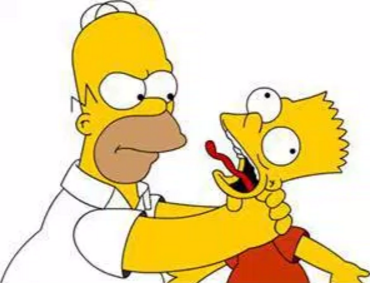 You probably saw the internet dust-up a few weeks ago when Talia Jane (formerly of Yelp) posted an Open Letter to My CEO where, among other things, she complained about low pay, a slow path to promotion and flavored coconut water. It seems the only thing that people agreed with her on is that flavored coconut water sucks (it really does, trust me). The overwhelming sentiment was that she was a textbook (do they still make these?) whiny and impatient millennial who probably has shelves full of “participant” trophies at her parents’ house. But I disagree with the Internet. I want my millennials just as they are because I need them.

I’m 41 years old, so on average in the US I’ve already lived more than half my life. Pleasant thought, isn’t it? I should also be at the stage where twenty-somethings really annoy me but they don’t. Why? Because every time they ask me a question that might seem obvious to a more experienced worker or challenge why things are done the way they are, they’re making me better. They’re forcing me to look at things differently, and you know what? I need that push sometimes, to not be comfortable being comfortable.

It’s like in sports when they bring in all these rookies to training camp because teams know the veterans sometime need a push. They’re also good at things that I’m not good at anymore; you know—drinking, staying up all night, or sports that require quick reflexes. I also feel like you stay more fresh and relevant if you’re actively engaging young people and seeing how they interact with each other, how they work and, most importantly, how they think about and see the world. Sure, the impatience thing can be annoying, but I have a news flash for you Mr. Middle Age—you were probably exactly the same way… you just forgot about it. Forgetting what it was like to be young and rushing to judge is probably the single biggest mistake each older generation has made when looking at the up-and-coming generation.

This isn’t meant to be some “let’s all just get along and better understand the different generations” post. It’s all about being practical. For most people, the biggest threat to their career is becoming stagnant—staying too long in a position or with a company or not realizing your skills are out of date until it’s too late.  And for younger workers, the biggest threat to long-term success is not setting a proper foundation of skills, relationships and experiences. That’s where guys like me can help. Just as long as they don’t make me stay up too late.