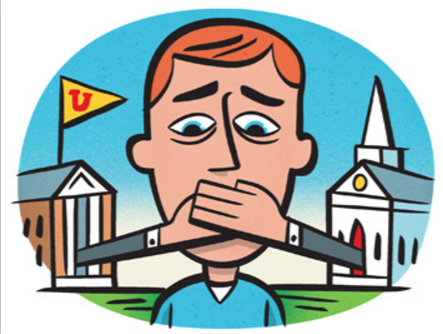 Welcome back to another great week with your favorite blogging team! Get your morning started with these 5 must-reads:

1. How Politically Correct Should the Workplace Be?: A tough test-case from Denmark is an opportunity for teasing out the questions that surround off-color jokes made in the workplace.

2. The Case for a New WPA: When the government pays for people to work, they get out of poverty, a new study finds.

3. 3 Trends Defining Hiring Success In The Digital Economy: An organization’s ability to identify, attract, and plug in the most creative minds precisely when and where they are needed is the foundation for innovation.

4. “Pretend You’re A White Male”: Freelancing’s Gender Problem: Despite the gender domination of freelancing, female freelancers working in the media sector may be experiencing a significant pay gap.

5. America Should Become a Nation of Startups, Former AOL CEO Steve Case Says: Forty million jobs have been created by startups in the past 30 years, AOL co-founder and former CEO Steve Case says. But that number could be even higher.

Have a great Monday, FOT Nation!