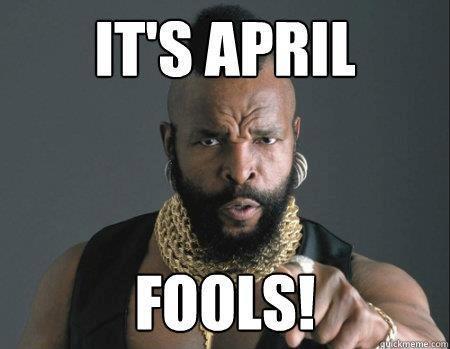 April Fools’ Day is a fun tradition of fooling others into believing something that isn’t true. It’s mostly harmless and in good fun. It’s less harmless when this becomes the standard practice for giving feedback in the company. Yet all too often, companies inadvertently set up feedback mechanisms that encourage foolish feedback – the type that is inaccurate, incomplete, and useless. The below outlines two steps your company can take immediately to improve the accuracy and completeness of feedback, and cut down on the likelihood that your feedback is a constant April Fools’ joke.

Restrict April Fools’ jokes to April 1st. The rest of the year, strive to get accurate, complete, and timely feedback flowing throughout your company. These tips above should help.