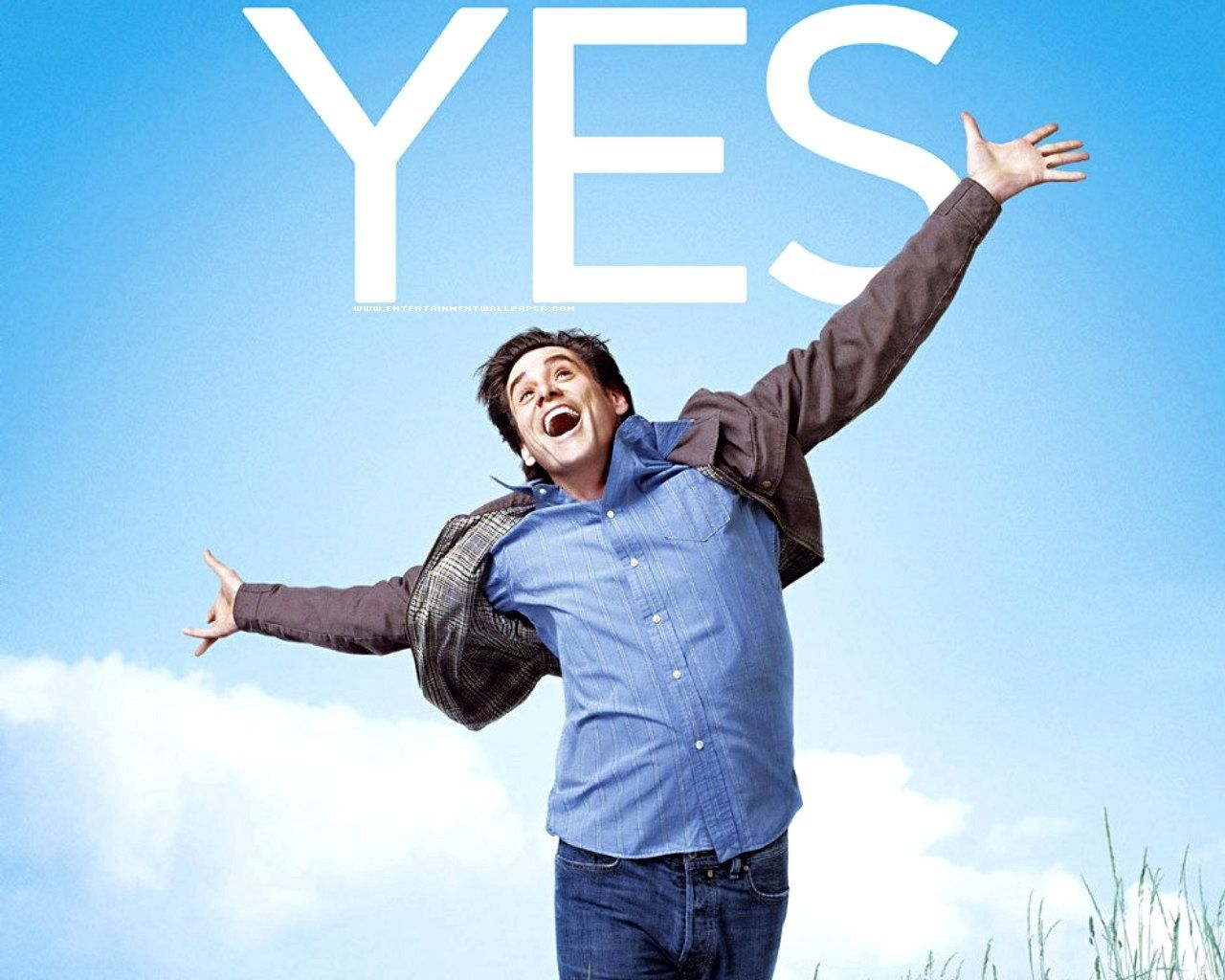 Seems like everyone is due for a year of yes.  Shonda Rimes had one and she’s ridiculously creative and successful.  Bethenny Frankel decided to come from A Place of Yes a few years back.

I decided at the beginning of 2016 that it was time for me to have a year of yes.  Why? Let me backtrack for you.  2 1/2 years ago I started a no campaign.  My dad had been diagnosed with stage IV lung cancer. And gosh darn it, always an overachiever, by the time he was diagnosed his lung cancer had metastasized to his brain, bone and liver.  As you can imagine, the family had to take priority and the only thing that contended with it—and often saved my sanity—was the job that paid the bills and writing for this blog. I dropped all of my volunteer gigs, I spoke only if it was a preso I knew I would regret not doing.  I stayed close to home.

So what happened at the beginning of 2016 to make me think it was time for a year of yes? Disney happened.  The whole family went…it was crazy, exhausting fun and my dad would’ve loved every minute of it.  And I paused because I was thinking, I don’t think he’d like how I’ve treated my career.  He would’ve loved the SHRM mention, but he taught me better. To do more. To push myself outside my comfort zone.  When we’re uncomfortable we tend to learn and grow the most.  As much as it stinks at the time.

What’s been going on in my year of yes? How uncomfortable have I made myself in Q1?  A podcast talking about best practices in digital recruiting.  Weighing in on Diversity Recruiting for SparkHire’s The Recruiting Reel. Revisiting RecruitDC and weighing in on content selection for their next conference in May.  Returning to SourceCon to speak to my peers about productivity.  And apparently this insane desire to do a webinar each month.  On top of the day job.  And the mom job.  And this blog writing gig.

Which led me a week ago to saying no.  Oh my gosh, it felt so good.  And I said no twice in 15 minutes.  I stopped there because I am in a year of yes, you know.  But I had to start saying no as I realized my calendar for April, May and June is slowly spinning out of control and MY first priority is to do the day job well.

So my biggest lesson in this year of yes, of taking on new tasks, is to go at it with gusto.  But say no, always say no, when you know your best work will be compromised.