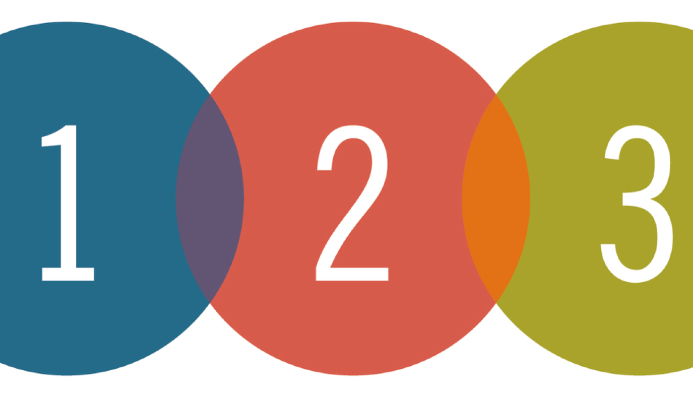 Company leadership receives input from employees in a variety of formats: Engagement surveys, pulse-check forums, rumors heard in the hallway, supervisors reporting what their teams are saying, etc. Yet, too often company leadership squanders the gift of this input, and actually discourages employees from sharing information from the front lines.

They do this in a few ways:

These impulses are both TOTALLY NATURAL and REALLY COUNTERPRODUCTIVE. They are TOTALLY NATURAL because most leaders are trying their hardest to care for the employee experience. They are neither incompetent nor villainous but often the concerns sting with those implied accusations. These responses are also TOTALLY NATURAL because often they’re true (e.g., Often the information is being discussed unprofessionally, and is exaggerated and inaccurate, and is the result of responding to previous employee input, and is being misinterpreted.). Plus, leaders need to respond to the input in some way, so it’s TOTALLY NATURAL to want to respond with the above.

But these are REALLY COUNTERPRODUCTIVE responses because they typically imply that the employee input is wrong, and people don’t like to be wrong. So if they think you’re telling them they’re wrong, they’re likely to 1) entrench themselves further and start reading into everything to find evidence of their rightness, 2) refrain from bringing you concerns in the future so they don’t have to be accused of being wrong, and/or 3) decide that leadership is just disconnected from reality and can’t be trusted.

So what should company leaders do instead? They have to first make the employees feel heard. Doug Stone, author of books like Difficult Conversations and Thanks for the Feedback is known to say, “I’m a firm believer that people fundamentally can’t change until they feel heard.” Similarly, I believe people can’t listen until they feel heard. The TOTALLY NATURAL and REALLY COUNTERPRODUCTIVE responses above typically prevent employees from feeling heard, and therefore from listening to Leadership’s responses.

For a different outcome, try these three steps to help employees feel heard, which will help them get into the right headspace to listen to your response:

Notice that most of us will want to immediately respond to employee input by talking at them – clarifying, defending, etc. Yet all three steps above start with asking for information. This is key – company leaders and/or HR are scary. If people work up the courage to share input with you, and you respond with any of the TOTALLY NATURAL yet REALLY COUNTERPRODUCTIVE responses, you’re likely to shut off an important flow of information. If, instead, you respond with a bunch of questions that help the employee feel heard, you’ve likely built some more psychological safety to encourage more of this in the future, which will enhance your ability to respond appropriately and their ability to hear the response. You can even earn bonus points by thanking employees for sharing their input with you (before you respond to it) and incorporating that input into some change in the company, which you can point to as a direct result of the employee input. In these ways, you’ll be responding to employee concerns that lead to a much more productive environment! Do you disagree or have alternative suggestions? I’d love to hear from you in the comments!