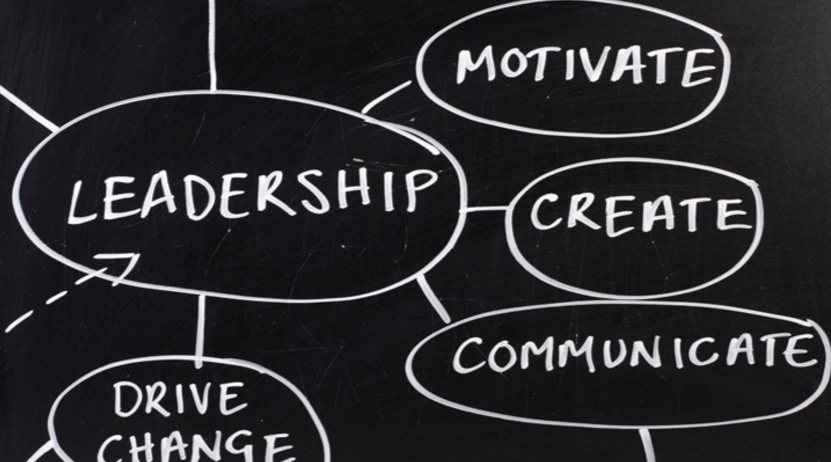 The other day, a coaching client asked me a question that I was shocked to realize I didn’t have a ready-made answer to. Asking around and conducting some research revealed that most others don’t either. The question was: What is it that a leader does?

I have a bunch of ideas about what leadership isn’t. And it’s easy to find a robust set of leadership competencies that a leader needs to be good at. But aspiring leaders have a more fundamental question, and that is: What is it that a leader does with his/her time? What are the leader’s responsibilities? What should a leader make sure he/she is accomplishing? Surprisingly, there’s not much consensus around this topic.

Some answers to this question are easy to comprehend, but overly simple in their explanation (e.g., Peter Drucker famously declared “The only definition of a leader is someone who has followers.”). Other definitions are more comprehensive, but less clear, how to put into practice (e.g., Kevin Kruse in Forbes asserts that “Leadership is a process of social influence, which maximizes the efforts of others, towards the achievement of a goal.”). I like that definition more, but I think we can be more clear and helpful.

So I set out to synthesize these opinions and create a simpler answer to the question of “What is it that a leader DOES?” My answer can be found in the last word of that question. A leader:

I elaborate on each below, in reverse order to align with the normal chronology.

Sets the strategic vision for the team to follow: The leader sets the direction. Ideally that leader gathers input from others and enrolls them in this vision. Also, ideally the leader applies some of his/her own expertise and judgment in establishing this vision, since the strategic vision needs to balance the short-term priorities against the long-term aspirations of the group.

Excites the team members to be at their best: The leader builds excitement that inspires the team. This requires the use of Emotional Intelligence capabilities laid out by Daniel Goleman. It also requires effective listening and relationship building so that the leader understands how to motivate each person on the team situationally.

Organizes the work to get done: Much has been written about how management does not equal leadership. But management is part of  leadership—the leader is responsible for organizing  the work for effective execution, and holding team members accountable for playing their roles. This starts first and foremost with staffing the right team with the right capabilities. It also includes making effective decisions as the work unfolds and continuing to remove obstacles for the team members. In this way, the leader is responsible for management duties, on top of the other leadership duties.

Develops the team: Last but not least, the leader makes the team members better. This includes creating the psychological safety on the team to share and learn from one another, as well as providing the mentorship one-on-one to help team members grow and improve. Often developing team members requires knowing just how much to empower each one, and where to push people vs. where to support people. No surprise, this is another place where Emotional Intelligence plays a key role.

Ask a dozen people what leaders do, and you’ll get a couple dozen answers. The above is my answer. Set the vision, excite people to follow it, organize the work to get it done, develop people along the way, and you’re well on your way to achieving the team’s results. What is missing from the definition above? Hit me in the comments.