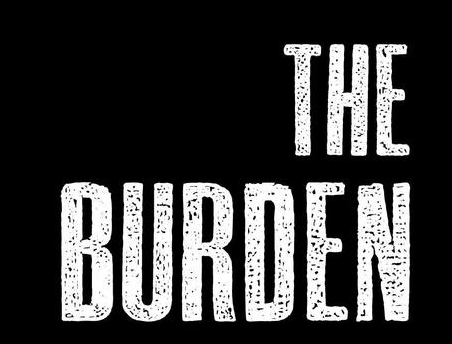 Welcome back to another great week with your favorite blogging team! Get your morning started with these 5 must-reads:

1.The Professional Burdens of Being a ‘Model Minority’: Stereotypes about Asian Americans are often held up as proof that racial labels can be flattering, but they subtly produce a number of problems in schools and offices.

2. How Asserting Yourself (The Right Way) Can Also Help Your Team: We’re better at sticking up for ourselves than we are at championing others. But that’s something every leader needs to master.

3. INSIDE GOLDMAN SACHS: This is what a day in the life of a technology analyst is like: Goldman Sachs received more than 250,000 job applications for summer positions this year. In fact, Goldman revealed that 223,849 undergraduates applied for summer jobs and new analyst positions in 2016, up 46% from 2012.

4. Zuckerberg’s Twitter, Pinterest, LinkedIn accounts hacked: Facebook founder Mark Zuckerberg has been targeted by hackers who were yesterday able to briefly gain control of several of his social media accounts, some of which were defaced.

5. How to Target Your Facebook Ads to Business Locations: Using workplace targeting makes it easy to get your content in front of the right people at the right company.

Have a good Monday, FOT Nation!