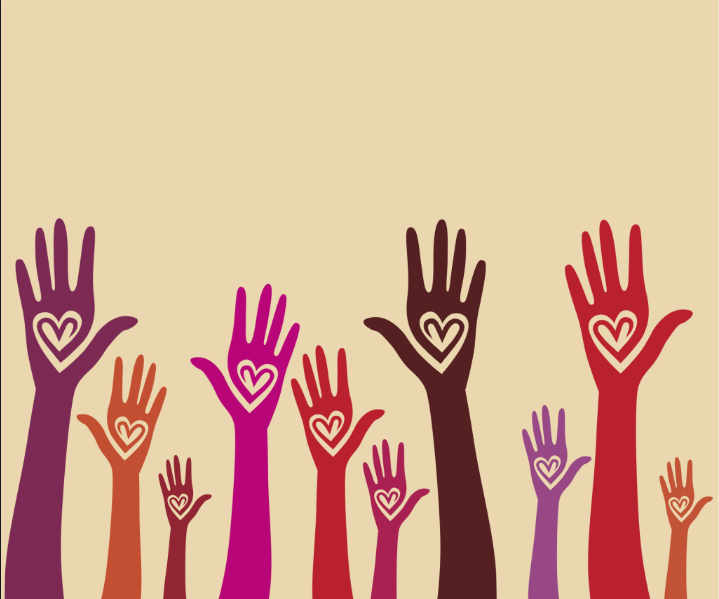 I am pretty sure I have written about this before, maybe even here at FOT, but even still it deserves at least a second take.

After a couple of decades of research, 194,467 blog posts and articles written and probably hundreds of millions of dollars invested, most general and national surveys still report persistent and stubbornly low levels of employee engagement. There has been so much attention paid to the issue that by now many people are sick of talking about it, and in 2016 many influential workplace thinker types have recommended changing the subject from employee engagement to a newer (or at least newer sounding) concept of “employee experience.”

Why stop talking about engagement, a subject the business value of which has pretty much reached universal acceptance and agreement?

Probably because despite all the attention, effort, and resources thrown at the issue, the data continues to show little to no improvement. So if we can’t solve the problem, let’s reframe or re-state the problem in a slightly different way, then maybe we will have more luck with that.

And maybe we will.

But instead of changing the way we think about the problem, maybe we should just change the ways we have thought about solving the existing problem?

And crucially, maybe it’s time to stop overthinking the problem in the first place, i.e., treating “engagement” like it is some kind of mystery wrapped in a riddle.

Finally, maybe instead of looking towards the “cool kids” like Google and Zappos and Apple to find cues to solving this challenge, we should look to the lowest common denominator in the employment world. None other than Walmart.

Check the below from a recent piece in Fortune:

In the last year and a half, Walmart has invested heavily in giving its U.S. store workers raises and bonuses and more training in the hope of improving long lagging customer scores.

And now this moves—like spending $2.7 billion on raising starting wages for hundreds of thousands of workers—seem to be paying off. Walmart executives told U.S. employees this week that customer service scores on whether its stores are “clean, fast and friendly” have risen for 79 weeks straight. It’s a startling turn of events for a retailer that has routinely ranked well below peers on countless customer surveys.

Walmart’s internal studies measure levels of satisfaction for tens of thousands of its shoppers each month and look at factors like speed at check-out, store cleanliness, whether items are in stock, and the helpfulness of workers. Attention to detail, like greeting customers with a smile on the sales floor or helping them understand how a promotion on the app, is key, and it has required a more motivated staff.

Let’s take a small leap and change the word ‘motivated’ in the excerpt above to ‘engaged’ and then the point I am trying to make gets a little easier to see.

Walmart leadership knew it had to respond to competitive pressures and a changing retail and e-commerce landscape by having their people perform better—with a big part of that increase in performance having to come from increased engagement.

And Walmart did some really simple, but effective things to that end. They raised wages. They increased their investment in employee training. Later in the piece we see that Walmart re-instituted a popular sales incentive program for parts of the their staff.

These efforts, according to Walmart’s internal and externally reported data, have made a difference. Same store sales are trending up. Customer satisfaction ratings are too. And shoppers report the stores are cleaner and staff more available and attentive.

Although neither the Fortune piece nor the quoted Walmart execs use the word “engagement,” it seems pretty clear to me that increased engagement is at least part of the story here. And that this likely increase in engagement led or at least was a significant contributor towards improved business outcomes.

Why bring up this story?

Because in the super-mysterious world of improving employee engagement, maybe the answer isn’t changing the terminology or looking to the latest batch of Silicon Valley tech company perks.

Maybe an answer can be found by doing really simple things—paying people fairly, making sure they have the tools and training they need, incentivizing them to achieve better—and making these people-driven outcomes a top management priority.

I know what the naysayers are thinking as they read this.

Sure, Walmart can afford to do all these things, but we are no Walmart.

Funny, that is the same line we say about Google, too.