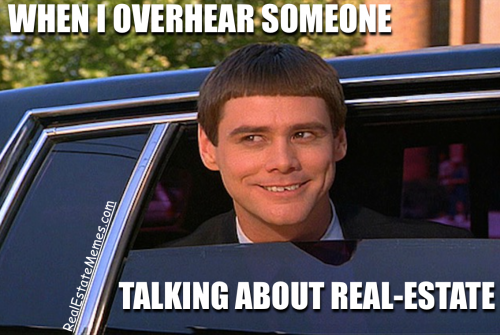 You know it’s true. When people compare Pokemon Go to life, you either want to slap them or ask them to marry you.  Add FOT to that list, regardless of the side of the fence you’re sitting on.  Oh, yeah – shocking, but real estate agents are the most optimistic people in the workplace right now.

Have a great week FOT Nation!