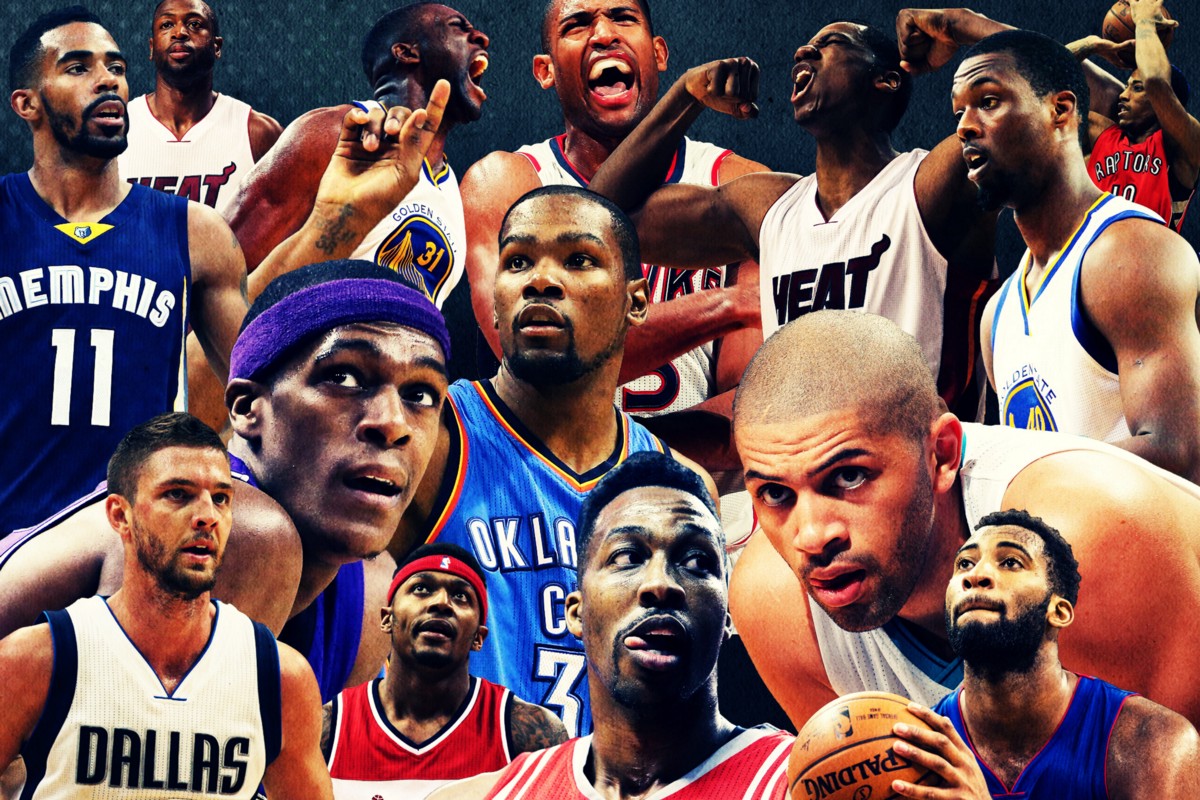 Because you never, ever get tired of the ‘sports and HR/talent’ connection, strap in while I offer up the HR and talent management in the real world spin on five of the latest NBA free agent transactions of what has been a crazy week for the league,  and its teams, players and fans.

HR spin – The best talent has motivations that might not make sense to you. Durant was the leader of the OK City Thunder, a team that was within a minute or two of defeating the Warriors in the playoffs this year. All signs pointed to him staying at OKC, (and making a boatload of cash), and continuing the quest to win a title for the Thunder. Instead, Durant agreed to join the Warriors, a team with it’s own stars like Steph Curry, and that has now been cemented as the clear favorite to win next year. Most of the immediate commentary on this move was negative – why would Durant want to join a team full of stars that has already won a title and not remain with OKC as the top dog and win his ‘own’ title? That kind of thing. But Durant, despite his incredible ability, seemed to want more than just accolades, just cash, and more importantly – he wanted what he perceived as a different kind of challenge. Does that make sense to the Thunder fans? Probably not. But does it make sense to Durant? It does and that is all that mattered.

Next, one that might mean more to the 8 Man Rotation crew than the rest of the world – Matthew Dellavedova to the Milwaukee Bucks, 4 years, $38M

HR spin – Even in 2016, it often comes down to the money – for employee and employer. Dellavedova was a role player for the champion Cavaliers the last few seasons, who was able to parlay some success in the playoffs (especially in 2015), into a big payday for a reserve player. But at the end, and despite Dellavedova’s value to the Cavs, they could not afford to pay a role player almost $10M per year, and Dellavedova count not decline the chance for a big payday, even from a less successful team. Your lesson: Don’t be surprised when valuable employees jump ship to ‘lesser’ competitors if they can get a big jump in salary. You can’t keep 3%’ing people forever.

HR spin – You have to understand the overall talent/comp market. The Lakers surprised everyone, (probably even Mozgov too), by throwing $64M at a reserve center from the Cavs who hardly played in the recently concluded NBA finals series. What were the Lakers thinking? How does this make sense? It is hard to answer either of these questions. The Lakers made a few mistakes with this move from an HR point of view – they didn’t really understand the market for this player, they were likely bidding against no one else for his services, and finally, they panicked, making this offer the second the free agency period opened up. Some of this deal can be attributed to the general increase in player salaries across the board due to the increase in the team salary caps, but by all accounts the Lakers clearly overpaid for talent they could have secured for far less. Compensation market data still has value, even in 2016.

One that hit close to home for FOT founder KD – Al Horford to the Boston Celtics, 4 years, $113M

HR spin – But sometimes it’s not about the money. Horford, a key member of some very good Atlanta Hawks teams in the last few years, reportedly turned down the Hawks’ offer of 5 years and $136M to sign with Boston for one fewer year and $23M less in value. Why would a sensible person make that choice? In part, culture. Horford apparently was so impressed by the Celtic fans and their passion for the team that he felt he’d enjoy playing in Boston more that playing in Atlanta, often to a half-empty stadium. So this element of ‘culture’ was able to influence Horford more than throwing what was on paper a ‘better’ offer at him. Said differently, if you can’t compete on salary, you still might be able to compete on other things that matter to talented people.

And we’ll end with one of the most surprising developments – Dwyane Wade to the Chicago Bulls, 2 years, $47M

HR spin – You still (ok, maybe not all of you, but definitely some of you), expect employees to be loyal to the organization while simultaneously playing the ‘It’s just business’ card when exercising your disloyalty to veteran employees. Wade was the most important player to the Heat organization over the last decade-plus. At least two times in the last few years Wade accepted less than market value contracts from the Heat in order to help the team sign additional players in order to help compete for titles. And the team famously won two titles with Wade, LeBron James, and Chris Bosh forming the core of a great team. Finally, in 2016 and in a free agent market absolutely flush with cash, the Heat once again offered Wade a less than market value deal to remain with the team. And Wade, finally realized that he cared more about the Heat than the Heat cared about him, decided to leave the only team he’s ever played for, for what was essentially about 20% more from the Bulls. The Heat overestimated Wade’s loyalty to the franchise and the city of Miami and Wade underestimated the team’s willingness to part ways with their star. Final lesson: don’t be surprised when top talent walks out the door, even if they have made their entire careers at your company. You know you’d boot them out first if you needed to.

That’s it – the FOT HR and Talent wrap on NBA free agency 2016. If you will be out in Las Vegas next weekend at the NBA Summer League, be sure to find me and say hi!