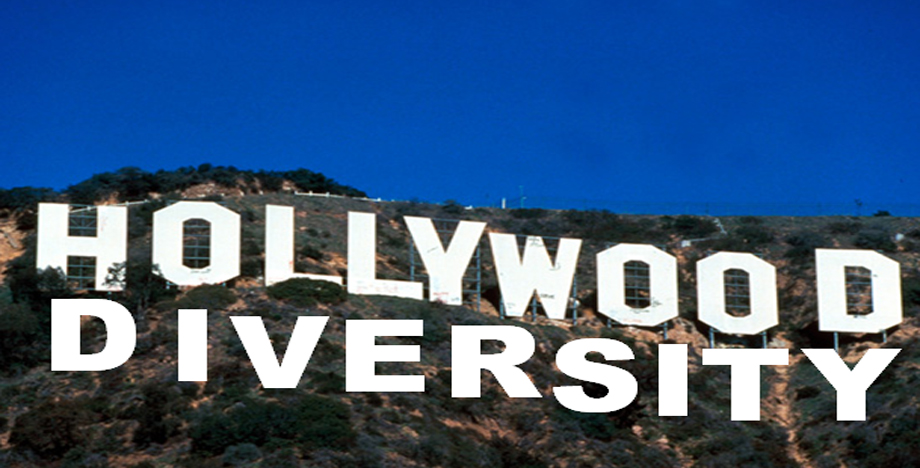 FOT Readers: It’s great to be here — finally! — and able to provide my perspective on HR and talent management from the West Coast.

Let me be clear about this up front: I believe that there is great value for companies that have a diverse workforce.

But, building one takes a helluva lot of work.

And, if you’re under big pressure to move the needle on your numbers, it can seem like you will never get ahead, as mighty Google found out this week:

“We saw encouraging signs of progress in 2015, but we’re still far from where we need to be,” Google’s vice president of people operations Nancy Lee said in a blog post Thursday. She reported that, despite a year-long, company-wide focus on diversity hiring, the number of female employees only increased from 30 to 31 percent. Hispanics make up 3 percent of their workforce, and African-Americans 2 percent.

Even more telling are the diversity numbers coming out of Hollywood.

Hollywood tries to get diversity right

This week, the Academy of Motion Picture Arts and Sciences made a big move to diversify “the overwhelmingly white and male institution,” as the Los Angeles Times put it, by inviting 683 entertainment industry professionals to join the 90-year-old organization.

As the Times pointed out:

The academy’s expansion is part of a diversity push that took on heightened urgency this year in the #OscarsSoWhite uproar, which reached a fever pitch in the run-up to this year’s (Academy) awards telecast.

In January, facing blistering criticism over the lack of nominations for any actors of color for the second year in a row, academy President Cheryl Boone Isaacs announced sweeping changes aimed at doubling the number of women and minorities — then about 1,500 and 535, respectively — in the academy’s ranks by 2020. …

According to the academy’s figures, the new class is 46 percent female, bringing the representation of women in the organization from 25 percent to 27 percent. (In addition) 41 percent of the invitees are people of color, bringing minorities’ share of total academy membership from 8 percent to 11 percent.”

Take that in for a minute. The Motion Picture Academy adds their largest and most diverse new class ever — and they only increase the number of women members to 27 percent and minority members to 11 percent, despite an all out effort to focus on diversity.

What does THAT tell us about the challenges of diversity hiring?

What it tells me is that you have to focus on it constantly or run the risk of getting to where the Motion Picture Academy is — really far behind.

In fact, they are so far behind when it comes to diversity that some think they’ll never catch up.

To reach their 2020 diversity goals (doubling the number of women and minorities), the Academy would have to invite at least 375 women and more than 130 people of color each year for the next four years, according to an estimate by the LA Times.

That sounds damn near impossible.

Hollywood wouldn’t be in this position if they had been focused on this issue before now, and the only reason they are now is because of two consecutive years where there were no people of color nominated for any of the key Oscar categories. The outpouring of outrage over that is what is fueling the catch-up work now.

So, if you’re under pressure to diversify your workforce, pay attention to what Google and the Motion Picture Academy are finding out: It’s hard to play catch-up when you get so far behind.

That means you need to jump on your diversity numbers and work to build them throughout your workforce every opportunity you get. Remember: If you don’t get on it, you’ll get behind it.