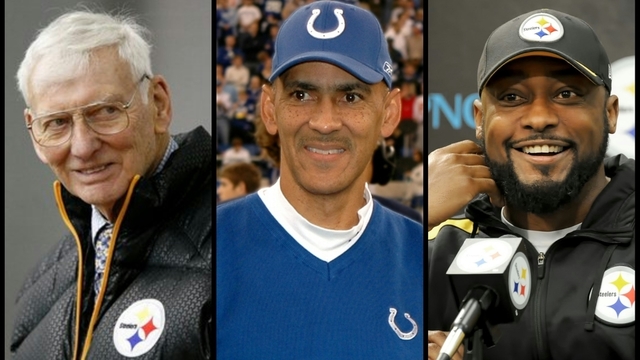 What the heck is the Rooney Rule?

“The Rooney Rule is a National Football League policy that requires league teams to interview minority candidates for head coaching and senior football operation jobs. It is sometimes cited as an example of affirmative action, though there is no quota or preference given to minorities in the hiring of candidates.”

Basically, in 2003 the NFL decided that finally, enough was enough in a league where the majority of its players are black and the majority of its head coaches are white. The Rooney Rule was established to try and fix this issue. When it first started it was more effective than previous hiring cycles and 26% of hires in the NFL for head coaches were of minority hires.

ESPN’s Outside the Lines discovered the problem has gotten worse, not better, over the past five years only where 1 out of 22 hires has been a minority head coach.