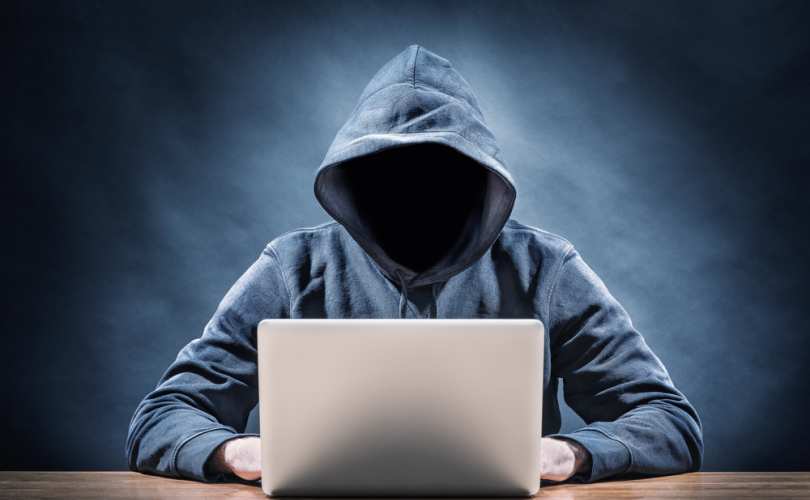 While we still have a long ways to go, I am encouraged by what’s happening in human resources.  Over the past few years, we’ve found the courage to admit that some of our old-school HR practices are B.S. From the uselessness of the break-room suggestion box to the ineffectiveness of annual reviews, when we admit that the old way is flawed, we’re a whole lot closer to an actual solution.

With that in mind, I’d like to nominate another item for the B.S. list: anonymity. HR insists that employee surveys and other feedback tools need to be anonymous, but when we take a closer look, anonymity doesn’t have a great track record. (Check out the anonymous comments for any controversial online news article or how anonymity worked out for Ashely Madison.)

Anonymous feedback didn’t help me either. Early in my career, I was subjected to an anonymous 360 assessment to aid in my development. I was looking forward to the feedback. And, since my team had been producing great results, I expected much of the feedback to be positive.

Boy, was I wrong. I still affectionately refer to the feedback I received as my “you SUCK list.”

Like most managers, I didn’t react well to the feedback.  I was angry. I was hurt.  I was confused.  And defensive.  Not a great combination of emotions to take feedback and do something positive with it.

Eventually, I gained some non-anonymous context about the feedback I received. Turns out, the feedback wasn’t evaluating me in my current role, but was instead explaining what I would need to do to be ready for my next role as a top executive. While the feedback was still pretty intense, this context was critical to helping me use the feedback in a positive way.

When it comes to feedback, anonymity is less effective, and frankly, out of style in today’s workplace. We expect our leaders to be candid and transparent, particularly about the important stuff.  We expect them to tell us the whole story and to openly share their failures and missteps.  Yet, when it comes to asking employees for feedback about something as important as their work experience, we use completely different standards. Why? We’ve convinced ourselves that employees just aren’t up to the task.

I’d like to challenge you to consider how removing anonymity from our employee feedback efforts might improve their effectiveness. Here are four benefits I’ve identified:

Employees have to stand behind their feedback. No more random angry accusations with no examples to support them.

And if employees don’t feel comfortable giving honest feedback? Enter accountability for your managers. If employees prefer anonymity because they’re afraid of backlash, you’ve got a leadership problem (not a survey problem).

Anonymity encourages indecency. Arthur Santana’s research at the University of Houston seems to support this theory.  Santana analyzed hundreds of randomly chosen comments from online newspapers and compared the comments of those that allowed anonymous comments with those that don’t.  A full 53 percent of the anonymous comments analyzed were uncivil. This led Santana to conclude that anonymity online encouraged incivility. The moral of the story, when our name is connected to our words, we behave better.

Take away anonymity, and even your most disgruntled employees would probably put down the flamethrower and provide more constructive feedback.

The goal of most employee surveys is to inform meaningful action. We are asking individual employees for feedback about their individual work experiences. But, because of anonymity, we can only evaluate the results at a group level.

As a leader or HR professional, when an employee fills out a survey and is disengaged, I want to take action to address that now, with that employee. That’s where the most powerful steps can be taken. In a world without anonymity, we could do that.

And finally, let’s address the elephant in the room. HR’s belief is that if a survey process isn’t anonymous, employees won’t be totally honest and the quality of data will suffer.

Research studies suggest that this may not be the case.  A study comparing anonymous versus non-anonymous feedback by university students of their courses and instructors found that there was no meaningful difference in the quality of feedback between the two groups. None.  Furthermore, the non-anonymous survey respondents were more likely to provide more detail in their comments.  So the feedback quality actually improved when anonymity was removed.

It’s new. It’s different. It’s controversial. But if you want to increase the accountability, decency, impact, and quality of your employee feedback, you may want to abandon anonymity.

Jason Lauritsen is a talent strategist and innovator who will challenge you to think differently about talent and the workplace.

A former corporate Human Resources executive, Jason is today the Director of Client Success for Quantum Workplace where he leads a team dedicated to helping organizations make work better for employees everyday. He also leads the research team behind Quantum’s Best Places to Work program that collects survey responses from employees at over 6,000 companies each year to identify, celebrate and promote some of the best workplaces in the world.

He is the co-author of the book, Social Gravity and some people may know him as the tall, dancing guy with Talent Anarchy.