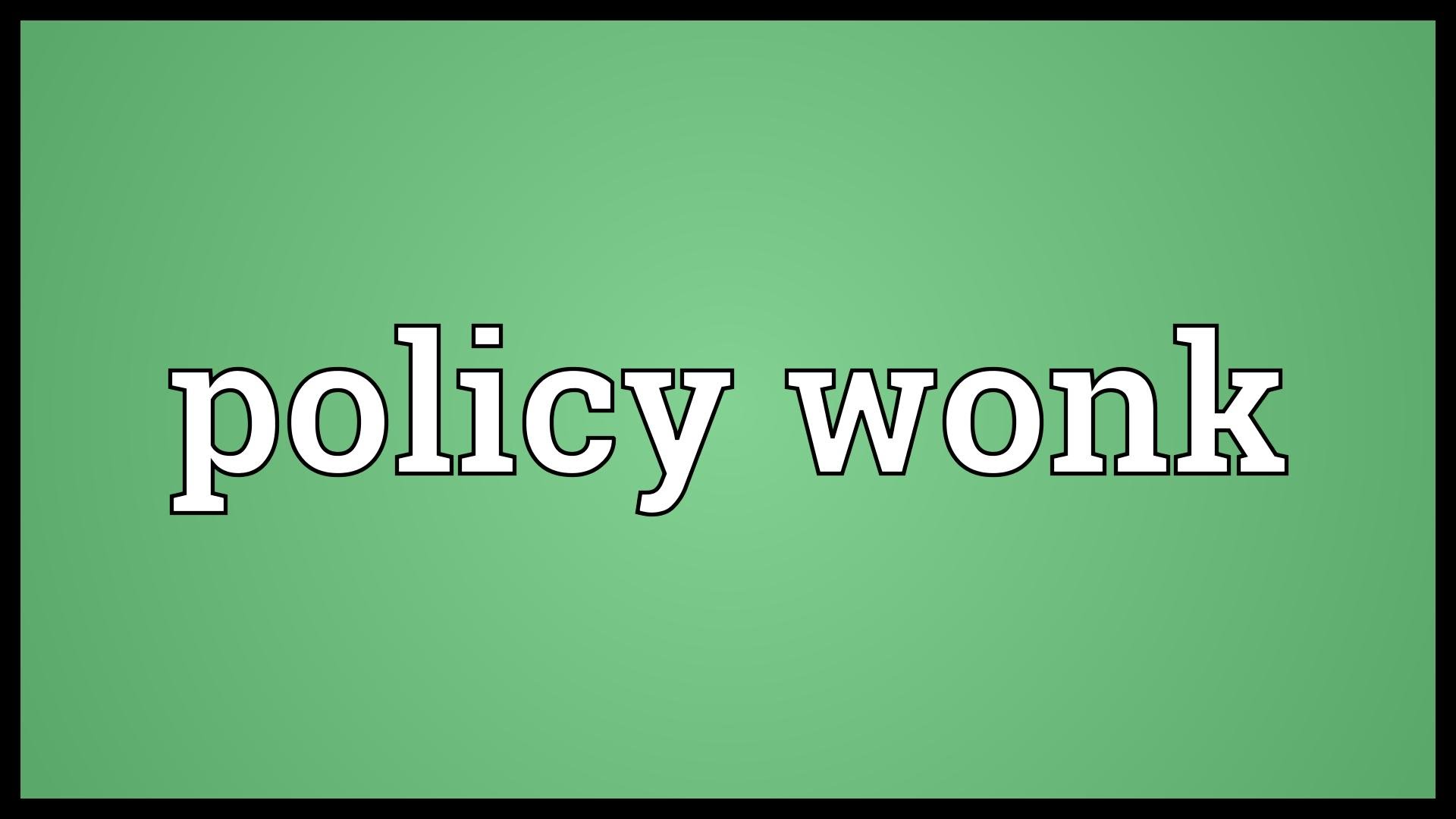 Because I often have nothing more interesting to do in my spare time, I like to peruse the Federal Reserve Board’s Summary of Commentary on Current Economic Conditions, known more informally as The Beige Book. The Beige Book is issued eight times per year, and consists of a collection of “anecdotal information on current economic conditions” by each Federal Reserve Bank in its district from “Bank and Branch directors and interviews with key business contacts, economists, market experts, and others.” (per Wikipedia).

Basically the Beige Book is a collection of economic and labor market observations that collectively paint an interesting, if perhaps not scientifically or statistically significant, picture of economic conditions. It’s kind of like if you walked in to your local bar and asked the folks at Happy Hour how their businesses were doing and what was going on at their offices. Only if the bar had people from every part of the country in it, and you had the time to ask a few hundred of the patrons there what was going on in their workplaces and jobs.

The latest Beige Book was issued just a couple of weeks ago, and I wanted to highlight one passage from the section of the report covering the Richmond Federal Reserve Bank, a region comprising the District of Columbia, Maryland, Virginia, North Carolina, South Carolina, and some of West Virginia. Here is the excerpt, then some comments from me (FREE), after the quote (emphasis mine):

The number of reports of wage increases and upward wage pressures continued to increase in recent weeks. A Maryland staffing service said that most clients were increasing starting wages. Those who were not changing wages either could not fill the positions or were left with the least motivated and least skilled employees. Additionally, an executive in South Carolina stated that skilled workers could name their price. A staffing agent in North Carolina, on the other hand, said employers were only raising wages reactively to attract the best candidates.

Let’s unpack those observations just a little bit. In the Richmond district, a large chunk of the Southeastern United States, pretty widespread and noticeable wage pressures are being brought to bear on employers, the result of about six or seven years of slow-but-steady economic recovery, a shortage of properly skilled workers in some fields, and the combination of declining labor force participation and falling nominal unemployment rates. In other words, a kind of Perfect Storm of labor market levers that, (at least for now), have simultaneously tipped the balance of power towards workers and away from employers.

Besides the Beige Book’s anecdotes, you can just take a look at the hard data – the U.S. economy has added payroll jobs for a record 69 months, and there are 5.5 million jobs open in the country. There are now fewer unemployed workers for every current open position than even before the start of the last recession – about 1.4 people per open position. And the combination of mandated minimum wage increases in several cities and states with several really high profile employers (Starbucks, Citi, McDonald’s to name a few), implementing blanket wage increases are all conspiring to begin to create upward pressure on wages..

The net-net of all this for HR and Talent pros?  In a tightening labor market like the one many organizations find themselves in, the best, most qualified people who have options will become even more aggressive on wage demands and will have less reluctance to jump ship for the prospects of a better overall comp package. Maybe you’re seeing this already, but if you haven’t, chances are it’s coming.

Let’s face it, for many organizations and roles, (save for purely entry-level), hiring is mostly about convincing someone to leave their current job in order to take the one you are offering.  And with fewer people outside the labor market, and more and more employers implementing wage increases of their own, the cost of this kind of hiring is only going to get greater. I know, not the answer your CFO wants to hear when you are struggling to keep the stores fully staffed when Starbucks is offering 15 or 20% higher wages, (and better coffee too).

But fail to convince your CFO on this one? Well then you can be like our friend in Maryland and resign yourself to picking from the least motivated and least skilled employees.