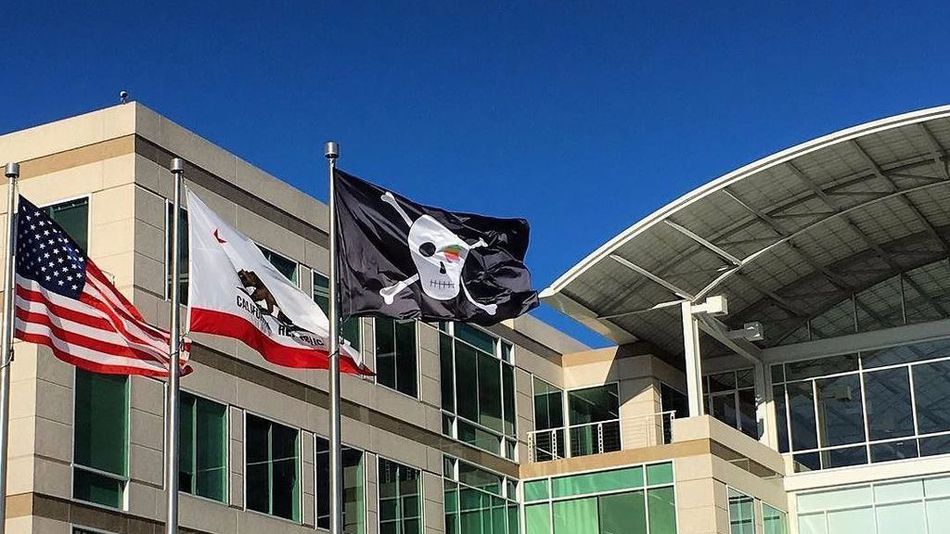 Aren’t we all sick and tired of employee engagement?

I know I am. I’ve been writing about it for years (here’s one from July 2010), and the story never changes.

A great many consultants and companies have gotten involved in helping organizations get more engaged employees, and a great deal of time and money has been spent. It should have really helped, right?

Wrong. Despite all the focus and spending, the percentage of engaged American employees has gone all the way from 31 percent in April 2011 to a whopping 32.7 percent in August 2016, according to Gallup.

Most workers aren’t engaged on the job

Yes, you read that right. Two-thirds of our workers are NOT engaged on the job, and worldwide, the number drops to a piddling 13 percent, according to Gallup.

I think it’s pretty safe to say that our efforts to improve employee engagement have failed miserably. Never has so much been spent by so many to do so little.

It’s not that engagement isn’t a good concept. It makes sense that it really helps an organization when employees are willing to go above and beyond and give extra effort because they truly care about their jobs and the larger company effort.

But years of 3 percent raises (and early projections show it will be that again in 2017), and an almost glacial effort to re-hire and re-fill workforces that got slashed, cut, and decimated during the Great Recession, has left workers pretty skeptical about a push to make them work harder and engage more in their jobs.

In fact, Gallup put it pretty plainly in their June report on The Worldwide Employee Engagement Crisis when they said:

Engagement shouldn’t be “something else” an employee, manager or leader has to do — instead, it should be how work gets done. Engagement is about investing in every day working moments and incorporating engagement concepts into the workflow, even as businesses change and adopt new initiatives.”

The “dark side” of employee engagement

I’d add this to what Gallup reports: Good engagement is the product of a great workforce culture, and those just don’t get built up overnight. Building a strong and supportive employee culture, one where everyone feels encouraged to do their very best work with a bare minimum of bureaucracy and BS, can take years to construct and high-level focus to keep going once you do.

That’s why I wasn’t all that surprised when I saw the Harvard Business Review recently focusing on engagement again, but from a very different perspective. Their headline tells you where this is all going: The Dark Side of High Employee Engagement.

Here’s the gist of what they’re getting at:

Engagement is an important determinant of performance, (but) performance is also affected by other factors – and sometimes those factors matter more than engagement.

For example, a recent study by Google found that the critical drivers of effective team performance were an open and safe team culture, clear goals, and a strong sense of purpose. Likewise, scientific studies show that leaders’ judgment and decision-making ability can affect team and organizational performance beyond engagement. This explains why certain leaders – think Steve Jobs or Jeff Bezos – can be so effective despite not displaying great people-skills or emotional intelligence: you can get away with it if you also have great judgment and vision.”

Great workforces don’t always get along

This last paragraph should send shivers through the employee engagement industry, because it makes it clear that although engagement IS important, better engagement itself isn’t the Holy Grail that will magically improve your team’s performance. Sometimes — often times, really — there are other factors that matter more instead.

And, the HBR article goes on to add this:

It is also plausible that engagement itself can be a barrier to better performance if it’s taken to an extreme. When employees are too focused on getting along, they will probably not care so much about getting ahead, and as the “too much of a good thing” effect suggests virtually any psychological attribute is problematic at very high levels: e.g., ambition becomes greed, self-esteem becomes narcissism, and creativity turns into odd eccentricity.”

This last paragraph makes a great point: a team doesn’t always have to get along to do great work. I hate to use a sports analogy (particularly one that dates me), but the Oakland A’s won three consecutive World Series from 1972-1974 with teams that not only didn’t get along, but that openly argued and brawled in the clubhouse.

As the San Jose Mercury News put it, the “A’s did it despite a clubhouse chemistry that could require a hazmat suit.” Rollie Fingers, the Hall of Fame relief pitcher who played on those teams, told the newspaper that:

We had some characters and we were beating the (expletive) out of each other. But we still won. We had our moments, but when the game started we were all baseball.”

Time to quit worrying about engagement

All of this just confirms what we know but simply won’t say: We’ve been focused way too much on employee engagement. Yes, it’s a good thing to have, but there’s been too much of a push for it at the expense of a lot of other things.

In my book, it’s “nice to have” and “good to improve,” but not something we should be spending so much time, effort, and money worrying about.

Employee engagement? It’s yesterday’s news. Yes, it’s high time we gave up the ghost in this push to improve it and focus instead on building strong cultures and treating employees better.

Get that right and you won’t need to worry about engagement, because engagement will take care of itself.