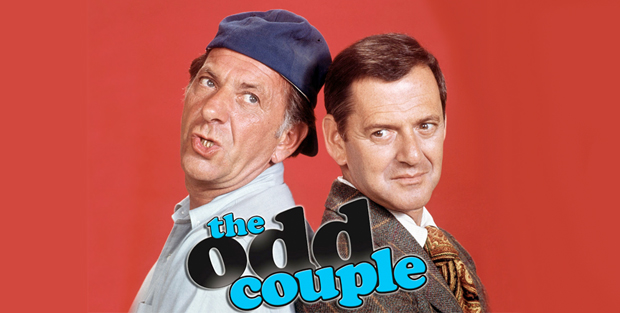 HR do you still need convincing your role should focus on people connection over compliance officer? Check this out:

Emotional connection is better than sex. And I think most agree sex can be a pretty awesome thing.

In most cases, emotional connection is far more valued in authentic relationships than sex. Now, both cases require you to be vulnerable. But only one requires you to be authentic – and that is true emotional connection. If you want to take it a step further, experts say (and it’s super intuitive anyway) the more emotionally connected you are, the better your “relations” are too.

So what does this have to do with HR?

Think about it. If emotionally connecting with someone can be better than sex, why on earth would you think your candidates and employees prefer that HR keep them in line with compliance rather than finding ways to form work, career, and customer connections.   They don’t. Time to change your value prop.

So what brought this topic to my head?

I was watching a great HBO documentary called Becoming Mike Nichols. Mike Nichols is a critically acclaimed director of theater (lots of original Neil Simon) and film (have you heard of a little flick called The Graduate). In it, he talked about directing the original Broadway run of Neil Simon’s comedy, The Odd Couple. Some consider it Neil Simon’s greatest work (and the guy is pretty prolific, folks). For those of you who don’t remember the premise of the play, or the TV show based on the play, it goes something like this:

Two polar-opposite men, Oscar (a slob) and Felix (a controlled neat-freak), have recently separated from their wives. They decide to move in together as they go through the transition of their separations (pretty rare in the 60s). In this setting they have an outlet to share, in a funny way, the trials and tribulations of marriage.

In the documentary Mike Nichols describes two parts in the The Odd Couple.

First he describes the relationship between two older characters (male and female; 60s) that mistakenly appear to have had a one-night stand; they didn’t. As the two reminisce about their evening, they connect. It’s a great moment in the play. Nichols says,“They hadn’t had sex, but they connected. It was better than sex. If only I’d (Nichols) known that in time. It’s the story of my life.”

Secondly, he describes the relationship of the “odd couple” themselves, Oscar and Felix.   Nichols says,  “Who could dream it (the play) could be at the very heart of something. Two guys are separated from their wives. Who gives a shit? What is that? Nothing. Why was it (the play) like everything? Because it was the perfect way to be funny about marriage. It (their relationship) was a pseudo-marriage without any of the “advantages” (sex) of a marriage…that turned out to be a great metaphor.”

Let me spell it out. These two guys connected emotionally, ultimately were vulnerable, and created a real bond. And helped each other though a tough time.

Need more? Read this article from Psychology Today. Here’s a quick take-away from the article:

“We have a wired-in need for emotional contact. It’s a survival response…the most basic tenet of attachment theory is that isolation is traumatizing for human  beings. The brain actually codes it as danger.”

So – HR! I have a question for you. What do you want your legacy to be? Do you want to go the easy route and force people to comply with “power”? Let me be clear, this can be effective. But it is a very shortsighted, short-term play. Or do you want to go the not-so-easy route and model your own vulnerability to others? To find ways to connect with employees for the long term, breed loyalty in your organization, and make real impact.

Only you know this answer.   I encourage you to go the pseudo-marriage route and make some magic happen.

This post is sponsored by the recruiting pros at Jobvite, who, each month, let FOT write about a topic that will help recruiters raise their games via continuing education. Be on the lookout later this month for the new FOT video series called “No Scrubs”—also brought to you by Jobvite.com.