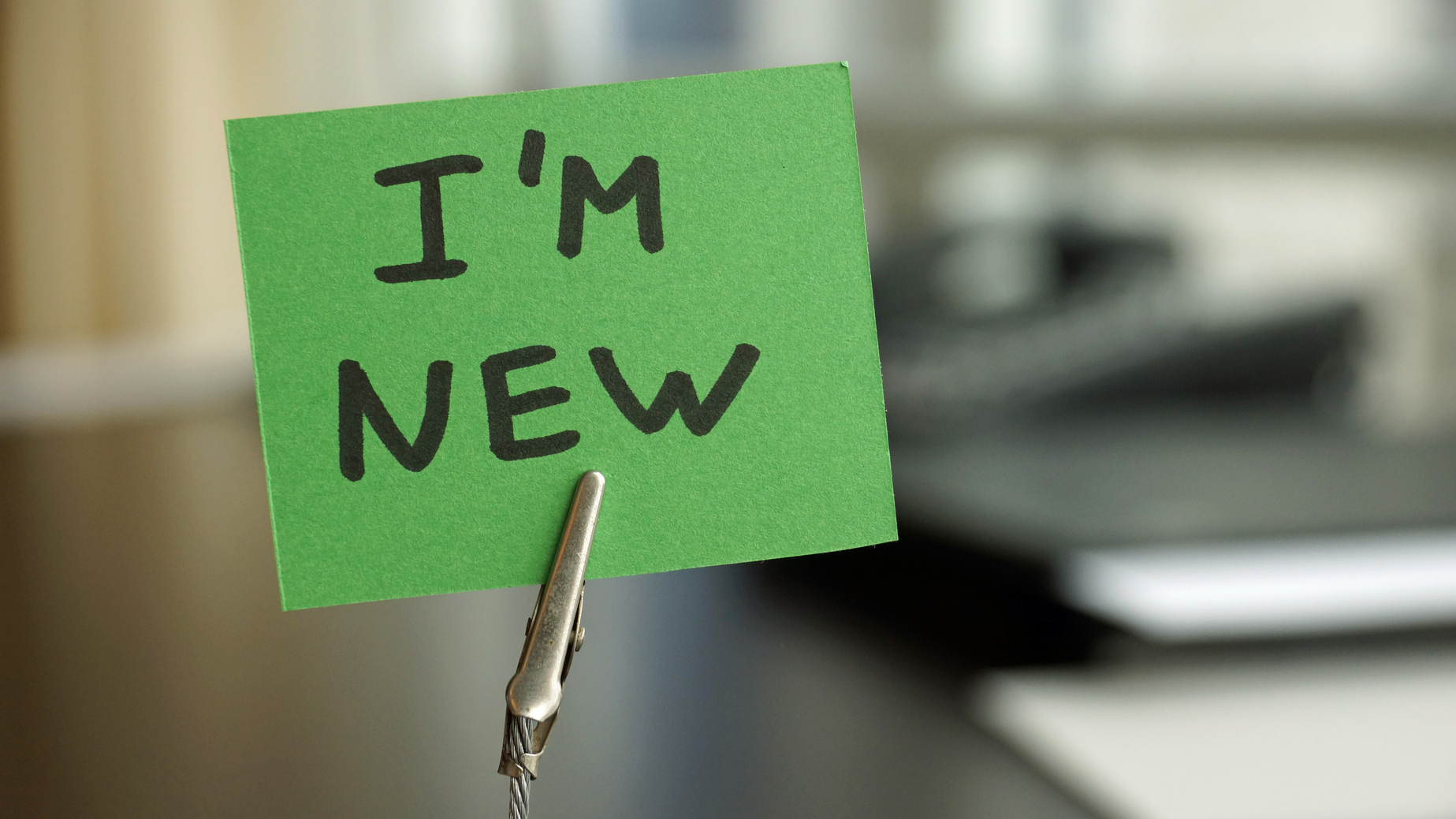 Back in June, I wrote a post describing some of the initial pain points of re-entering the corporate world after years in a role as a consultant. Much of the challenge is acclimating to the new physical environment – dress codes, standard work hours, staff meetings and the like. All of the brick & mortar adaptations that initially shock our system. But is that really the tough part? 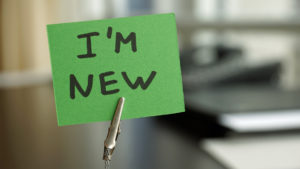 Not for a consultant – any freelancer worth his or her salt can play the part when needed, going full-time corporate just requires you to build new habits. It can be challenging, but habits are just a matter of mechanics, right?

No, the hard part comes when you start playing in the sandbox with the other kids. And, unfortunately, you are the new kid on the playground. Now we’re talking fun…and it comes in different flavors.

If, as Plato stated, human behavior is derived from desire, emotion, and knowledge, you must examine each group & determine their respective motivations. In my own experience, that translates into – be honest, be transparent, share information, and somehow convey the message that you do really care about them and your new employer.