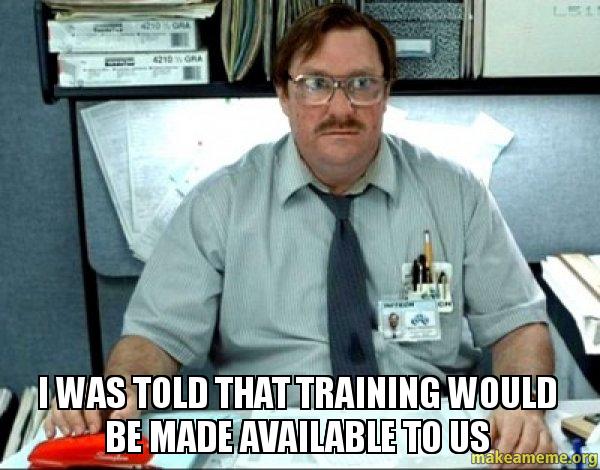 Let’s be honest – a lot of organizations (most, in fact) play lip service to the concept of learning and development.  We say it’s important, but our spend per employee is a fraction of what’s reported by the Bersins of the world, our managers can’t generally make time to pull people off the floor/out of the field for L&D activities and worst of all – our employee base is a segmented freak show when it comes to ability and willingness to learn.

That’s why I come forward with these 5 truths you can’t change about learning in the workplace.  I was going to do 10 of these, but it was too much for the man (NatX reference intended).  So these 5 will have to do:

The bottom 20% will never learn, the top 10% doesn’t need you to learn. It’s all about what you do with the middle 70% that dictates whether your L&D efforts are effective of not.

Put these truths into your plan, be cynical about the human condition and you have a shot.