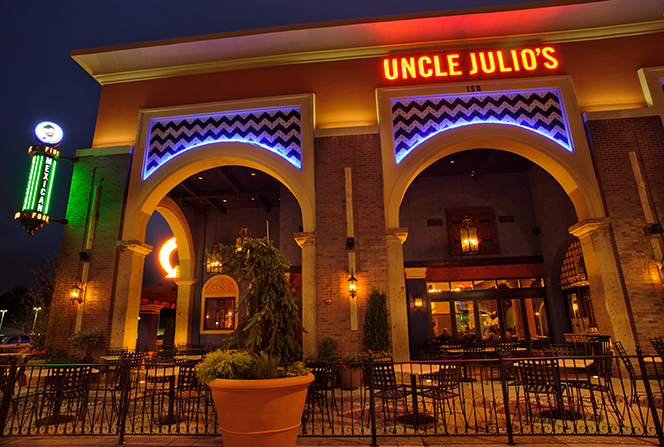 My wife and I, like many of you, have traditions. One of those traditions was that we ate at the same Mexican restaurant repeatedly.  So often, if fact, we assigned a specific night to it.  That night was Friday night.

The place we frequented was a dive. You had to drive through an alley and park in the back of a dark building to get to our Mexican place – which only raised the legend.  Over the course of 15+ years, if we were in town, we were there on Friday nights.  Or kids grew up eating one meal a week at the place we warmly termed, “La Cocina”.  Issac, the manager of La Cocina, started up our usual when we walked in.  Ordering? That’s for the common folk – we were royalty.

Along the way, something interesting happened. We would invite friends and roll out the red carpet for them at our Friday night tradition, but through the years, only about 2 out of 30 couples/families agreed with our assessment that La Cocina was the premiere Mexican restaurant in our fair city.

What I learned is that your favorite Mexican joint is a very personal decision that no one can agree on.

The same is true for business travel – let’s take a look at your favorite airlines.

When it comes to flying, I live in a Southwest Airlines hub. I grew up as a professional flying Southwest, and if I’m not going to fly 1st class, I prefer the Southwest way of doing things.

Also, I hate Delta Airlines. I hate the fact they charge me $200 to make a change, I hate their customer service, I hate the way they call 8 classes of frequent flyer programs to board before you can get on as a common ticket holder, I hate their inability to deliver my TSA pre-check authorization and I hate their lack of on time departures and arrivals.  Other than that, Delta is great.

Everyone’s with me, right?

Alas, my favorite Mexican restaurant has been gone for years now, and we’ve never found a replacement for that tradition.  Most you would feel similar separation angst if your favorite airline shut down.