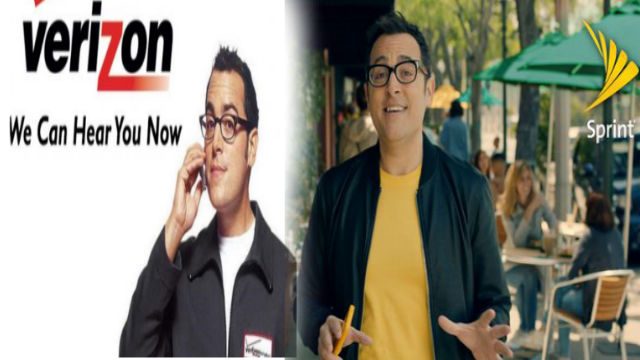 In the Talent Acquisition world, hiring a big name player from a competitor can be a huge “get,” or it can backfire. “What do you mean, RJ?  I thought hiring stars was what we want.”  My answer is sometimes.  Two examples from the press recently show how different scenarios play out.

Investors decided Tuesday that adding Scott Kirby to the United Airlines turnaround formula made the company worth $1.5 billion more. Shares of the airline rose as much as 9.58% in trading Tuesday against the stock’s previous closing price—sending the airlines market cap up to $16.6 billion on news that it had hired Kirby as president, away from rival American Airlines. … Wall Street seemed to approve of United’s decision to hire American’s No. 2 executive, with Raymond James upgrading the stock to the equivalent of “Buy” following the news.

That’s a key hire, because it is seen as solving multiple issues within United. It adds a deep aviation expertise, a revenue flow guru and an additional possible successor to United’s current CEO. Strategic and immediately impactful. Check and check.

Then, there’s the backfire. This past summer, Sprint hired Verizon’s old pitchman, Paul Marcarelli, the guy who walked around saying, “Can you hear me now” in Verizon commercials from 2002-2011. He was seen as the face of Verizon for 9 years…until Sprint hired him. Here’s how cNet wrote about the hire:

You might have hired Verizon’s spokesman, but he’s from a bygone age, one in which people really did talk on the phone. Who does that now? … Jeff Nelson, Verizon’s VP of corporate communications, seems unconvinced by Sprint’s derring-do. He told me: “Sprint’s using our 2002 spokesman because they’re finally catching up to Verizon’s 2002 network.” I am concerned, though, that its ads with Marcarelli may not be working as Sprint would wish…This, in the ad business, is a classic sign of fear.

Yikes. While initially funny, the picture of this former Verizon die-hard now stumping for Sprint did come across as desperate. So, what’s the difference? By any measure, both of these hires were stars in their field and impact players, right? Well, yes and no. Here’s the key difference:

Hiring a former star is not nearly the same as hiring today’s high-performing star.

Hiring a former star is like getting a deal on day-old bread. Same product, different experience. I am betting the Verizon guy was saying, “Yes!” the minute the phone rang with an offer. That’s not an impact hire. That’s just sad.