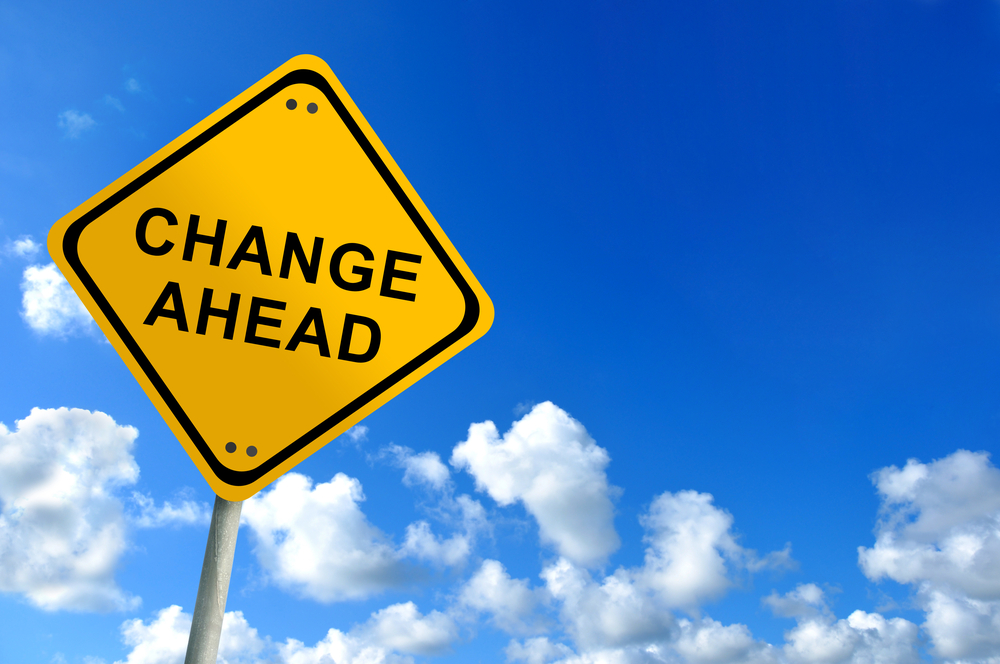 Hey there FOT’ers, Whitaker here, being decidedly un-hip. You know what IS “hip” right now? The emotionally wrought, hyperbolic, “end of the world” post. President-Elect Donald Trump had a remarkable night, people are connecting the dots to Nostradamus, quoting Revelations, and Alec Baldwin is house-shopping in France (again.) Such drama, such hypocrisy, and such non-productive behavior. Exactly as it would have been if the result were reversed…face it, when we call ourselves agents of “change,” what we really are advocating is “change my way.”

Let me go ahead and get the affiliation out now – I lean “Right,” but I’ve never voted a straight party ticket, and in this particular election, I abstained altogether. The reason is simple; if asked to pick between bin Laden and Satan, I’d sit that one out and sleep well at night. By the way, this doesn’t make me particularly unique – 43% of registered voters chose not to participate. But, even in a sh**-show, there’s a winner, so Hail to The Donald?

It’s not that easy, is it? The initial reaction is not encouraging…Gallup Poll shows 32% of adult supporters of Hillary Clinton will refuse to accept Donald Trump as their “legitimate President.”

What we have here, folks, is an exercise in Change Management. And it’s actually going exactly as you would expect. What does that mean? Significant change follows a script.

But here’s the kicker….