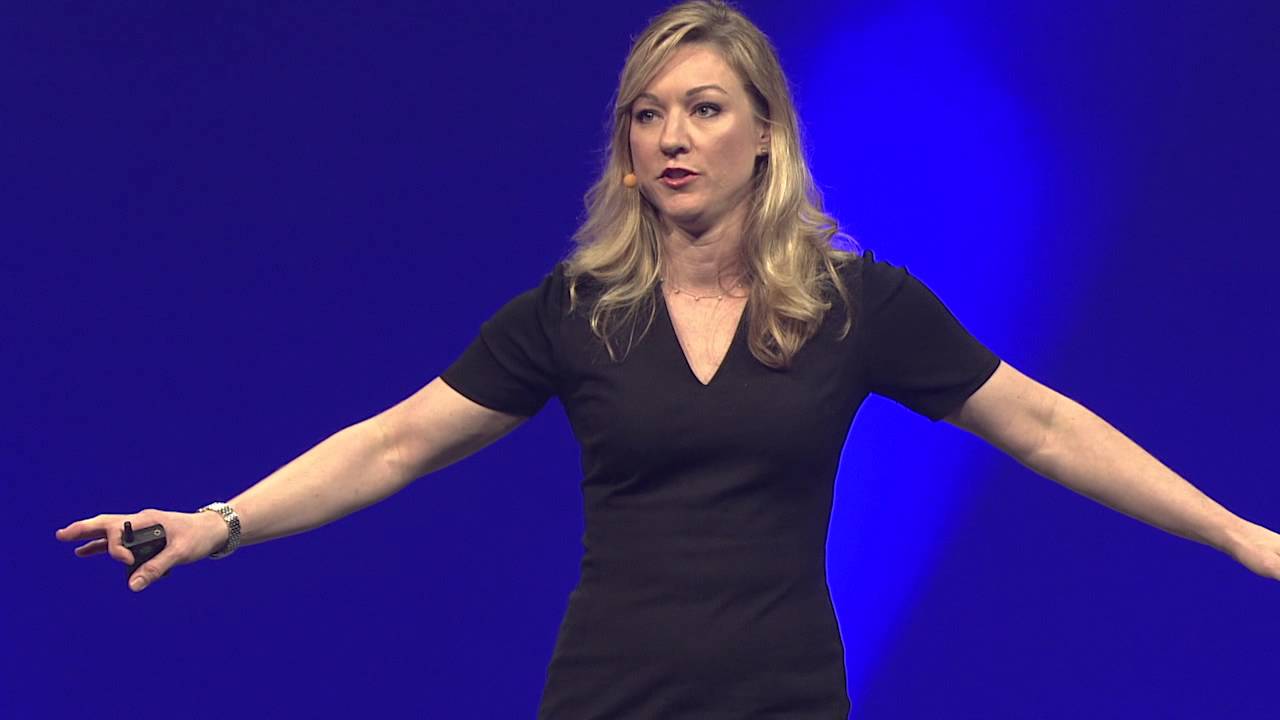 If there’s one thing that’s true in HR, it’s that today’s HR leader right for a company may not be right for the same company 3 years from now.  Things change. New leaders come in, new strategies are developed and deployed.

And if you’re really lucky, your company experiences exponential growth that causes you to need a different type of HR leader.

Uber fits that example, and they just had a trade out – an early CHRO has left, and a new one – dramatically different – has entered.  Here’s the rundown of the changeout I ran across on the web:

Uber is bringing in Liane Hornsey, a longtime VP at Google and current operating partner at SoftBank, to be its new Chief HR Officer.

The move gives Uber a seasoned executive with public company experience to help manage the $66 billion ride-hailing service’s rapidly swelling ranks and to guide it through the various challenges facing startups as they evolve into giant businesses.

Travis Kalanick announced the hiring in an email to Uber employees on Friday, calling her “one of the most sought-after ‘people people’ in the world,” according to a source inside the ride-hailing company.

The opening at Uber, one of the fastest-growing companies in tech, became available in July when its former head of HR Renee Atwood left to join Twitter. Atwood had been at the company from when it was 605 employees to more than 5,000.

Hornsey’s LinkedIn shows she had spent nine years at Google as its Vice President of Global People Operations before she moved to being a VP on the sales side, reporting to Nikesh Arora.

She followed Arora to SoftBank International in September 2015 to be its Chief Administrative Officer and operating partner, helping other startups with their HR needs. Arora left his position in June 2016, and now Hornsey’s departure follows nearly six months after. Hornsey will start at Uber in January.

Couple of things come to mind here from an HR leadership perspective:

I think Atwood’s background is very strong.  Former client group leader at Citi and Google, got a great opportunity at Uber – I really like that progression.

But Uber’s issues today are dramatically different today than they were in 2014.  The fact they changed out the CHRO – a seemingly voluntary move by Atwood – is evidence pointing to the fact that the HR pro you have today may not be right for you tomorrow.

If you’re a CEO out there, looking at your HR leader (and determining whether you still have a fit as you grow) should be as important as looking at your CFO fit for the stage your company is in.

And hey Travis, calling an HR Leader one of the best “people people”… Well, you’re better than that.