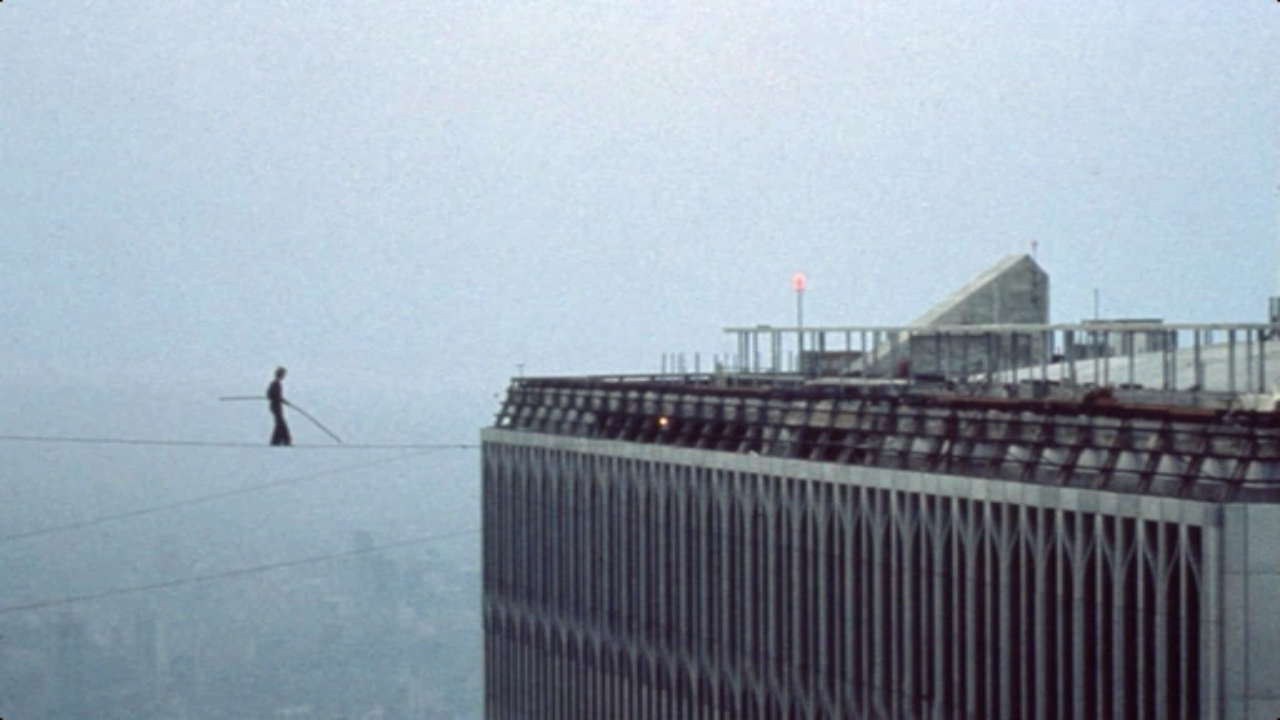 You’ve heard managers say it over and over — “we want our employees to feel they can take risks!” — yet you wonder how many companies really, truly believe it.

My experience is that despite the rhetoric that they do, most don’t.

Over many years working for a variety of organizations, I’ve found that people rarely get patted on the back for risks that fail, unless they are so small and insignificant that they’re really not much of a risk at all.

You know what risks get applauded? Only those risks that work.

Yes, failure is frowned upon

Dr. Amantha Imber, who runs an innovation consultancy in Australia and studies risk-taking cultures, puts it like this:

Building a culture of innovation is hard work. … (But) the notion of failure being unacceptable is one I have found resonates with many organizations. Failure is generally thought of as a dirty word, and something that gets swept under the carpet when it does rear its ugly head. But being able to acknowledge and learn from failure is a huge part of building a culture where risk-taking is tolerated and where innovation can thrive.

Yes, failure is frowned upon, and given that, it’s hard to encourage people in your workforce to take risks if they know that there are likely to be negative consequences for them if they take a risk that fails.

So imagine my surprise when I saw this recent story in The Philadelphia Inquirer about an employee who took a risk that resulted in a $2 million mistake that they DIDN’T get fired for.

Keeping your job despite a big mistake

You read that right — an employee made a $2 million mistake and still kept their job.

The company is Braskem America, described as “the largest thermoplastic resin producer in the Americas.” Based in Philadelphia, they are part of Braskem SA, based in Brazil. Overall, Braskem operates in more than 70 countries and have about 8,000 employees, so this is a pretty large organization.

But the question remains — why didn’t this employee get fired for what most organizations would consider a pretty bad blunder?

Here’s how CEO Mark Nikolich explained it to The Inquirer:

We had an inexperienced team member making a trade, buying and selling feedstock product, right? [Feedstock means the raw material Braskem uses.] So, we have formal parameters in which they can operate. They can only sign off on certain things. Then there’s this planned delegation discussion. So, if they see a good deal, they can go into a risk zone up to a certain point, right? And, one of our team members, within the planned delegation regime, made a trade that we delegated to the individual, the leader delegated, everybody knew. And, we lost $2 million bucks. … We were willing to take the risk, because how do you learn? You learn by doing. …

That all sounds good, but was there anything specific that the person who made the $2 million mistake should have done differently, or that they should factor in the next time around? CEO Nikolich had a thought on that too:

The individual involved [should have] talked to three or four people — not asking, ‘Do you approve this deal?‘ but, ‘What do you think about this deal? What are the challenges with this deal? What’s good? What’s bad? Shoot some holes in it.’

Now, to do that I have to be comfortable asking. I have to be comfortable that I could be wrong, which is what we call vulnerability based trust. I have to be able to admit I might be wrong and receive that feedback. But, if I do that with three or four people who are experienced, that maybe even come from different disciplines, I might see something in this problem, in this business solution and in this deal, that I didn’t see before.

This is a pretty amazing story, because how many companies would be willing to put up with a $2 million mistake and not feel that they had to send a message to the entire workforce by making the person responsible pay?

The message here, as it is with so many platitudes that get handed down from on high by business executives, is this: It’s great to push employees to take risks, but risk taking only becomes a key cultural value if those same executives are willing to accept honest mistakes of this magnitude.

If you fire or punish the employee instead, you won’t ever have a true culture where people are comfortable taking risks.

A critical element of business innovation

Val DiFebo, the CEO of advertising agency Deutsch New York, made this argument for greater risk taking in this Fortune article where he said:

Risk-taking is critical in the business world. Without it, ideas would be secondhand and innovation and invention would be impossible. Any sector of business depends and thrives on fresh, original thinking, taking chances, and exploring new territory. …

Supporting the ideas of your employees, financially and practically, is the key element to a business’s success. However, you must budget carefully for those risks, have a clear idea of how much you’re willing to spend (i.e., lose), and have the discipline to stick to that number. You also must be realistic about when these investments will generate a return, if ever. Not all risks are created equal, of course. Encourage your team to take calculated risks.

Risk-taking is, by its nature, risky. The very best organizations innovate and grow when employees are encouraged — and rewarded — for taking prudent, reasonable risks.

Do you have a culture where employees feel you’ll support them for taking prudent risks? If not, you better start working to develop one — now.