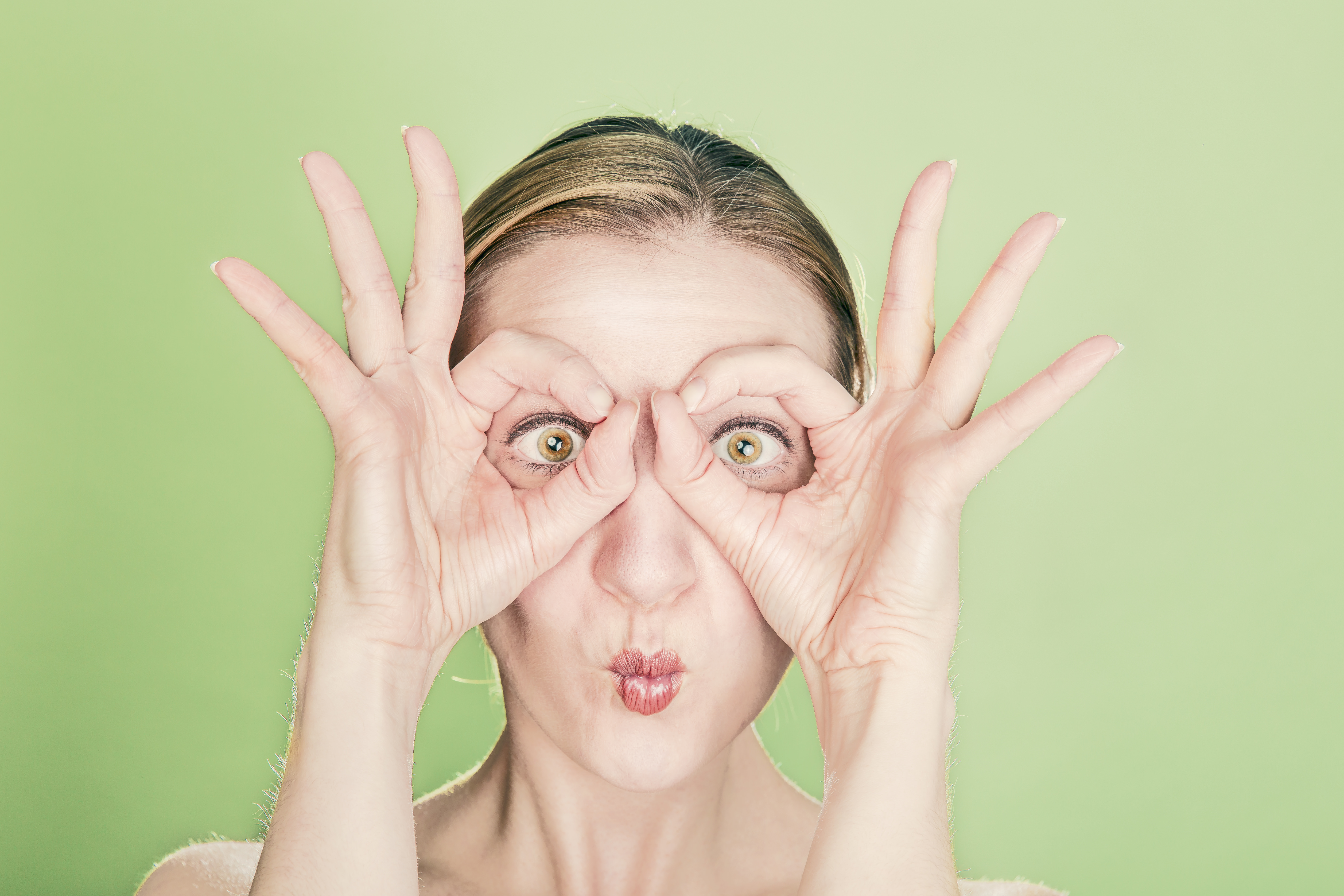 It’s the day after the election at Daxko (where I work), and lots of people have taken PTO. It is remarkably quiet in the office. Interesting.

I don’t write about politics. I’m not educated enough on that topic to be anyone’s voice in politics. Alexander Hamilton would probably hate me, but I’m a card-carrying fence-straddler (he hated Aaron Burr’s mantra “Talk Less. Smile More. Don’t let them know what you’re against or for”). I vote issues, not party. That means I’m not entertaining – which means many wouldn’t find me politically read-worthy.

But I am someone who thinks about leadership, HR and talent management. I am an HR Pro whose job it is to help people through change. I am also someone who knows that team members come to me for advice on how to help people struggling with life/work events. And, by the number of people who took PTO on Wednesday (on both sides of the aisle) Tuesday night was a pretty big event in many peoples live.

So when I woke up Wednesday morning I had to think through what my role at work could require me to do today. I had to figure out, what the hell do I actually think today. What support can I give/ should I give/ is appropriate to give. Here is what I discerned.

Here is what I discerned:

To many people the outcome of the election was a shock. If the un-vocal voter (check this post from Paul Hebert on this subject) had been able to give feedback in more ways, it wouldn’t have been. On the 8th, the voting booth became the country’s “employee survey”. On this survey the nation gave resounding feedback on both sides about the current state of politics. This is actually good. Now people on both sides of the aisle can look at some hard truths and have a fighting chance of making positive change together.

3. Do something with the feedback results. If you don’t – you’ll be in trouble. Now that politicians have heard the feedback, it’s prudent something positive is done with it. I pray this happens.

4. Truths lie somewhere in the middle (i.e. neither side is “stupid”). Regarding this election, I have smart, intelligent friends I respect on both sides of the aisle. I must admit at times I was downright confused at some of the views opposite of mine I was hearing. At times a little scared. That’s when I asked questions.

No matter what my political leanings are (and this election I was definitely leaning), I would have to be extremely self-indulgent, naïve and misguided to dismiss points of view different from mine; so I didn’t. If I trust people I’ve built strong, trusting relationships with over years on other matters, why would I dismiss feedback now. HR, when you are helping people through change it is time to ask questions, not to pass judgment. This is where that shut up and listen thing comes into play.

5. Stop bullying. If employee feels bullied, you must put a stop to it. If you don’t, you are cowardly.

One of the Trump foibles the media focused on was his bullying. And, well, Trump made it easy for folks to come to that conclusion. That being said, after talking to some of my friends who were republicans leaning Trump, they told me they felt bullied by the other side. They thought if they voted their issues (many didn’t like Trump at all) they were going to be lumped racist, sexist pigs. Not cool either. The revelation for me was that bullying was perceived all around. Bullying is for punks.

6. Deflection is Lazy HR. Both candidates for a majority of their campaigns moved away from championing their views and defaulted to “Hey, I’m better than the other!” This left people fuzzy. When people are fuzzy on “why” somebody does something, they make decisions based on biases. When you are handling employee issues, call them out when they deflect blame to the other person.  It’s a road to nowhere.

7. HR’s role is to facilitate change. Lots of it. Surprising amounts of it. For example, my company has gone through 3 separate equity partnerships in 6 years. Also, a lot of change will happen in the US over the next years, but it will be slow. You’ve got to know the speed of change in your workplace will be loads faster.

8. Listen intently and for God’s sake zip-it when people are sharing their thoughts with you on change. This is one time you don’t know everything. Zip it.

9. Look people in the eye. Eye contact is the biggest way to show connection. The best way to show you are listening is eye contact. Phone down; multi-tasking needs to stop.

10. Loss of control is what really scares people. Usually all of the other things an employee may be discussing, or ranting, or quietly contemplating during change are secondary to feeling a loss of control. This is what propelled ugly scenes in the US during this cycle (and before the cycle).

11. Mitigate Fear. Loss of control breeds fear. When someone is angry about a change, they are really just scared. At some point ask employees what is scaring them. Once they tell you that, you’ll know how to advise them.

And for the KICK in the PANTS>> Graciousness is a salve of awesome that can propel great things. I watched both candidates’ concession speeches and they were the most presidential, conciliatory moments of the entire campaign.  It was the first time in a long time I exhaled for a bit. Then I felt frustrated > so much could have been better had this been the tone at least even some of the time (aka the kick in the pants…).

So, a long election cycle is now over. Now that the chaos of the election has come to a rest (for a while) think of the lessons you’ve learned. We are in the connection business and we were given the biggest case study in history to learn from regarding human interaction and change. Whether the election cycle excited you or left a bitter taste in your mouth, don’t miss this opportunity to reflect, learn and, most importantly, listen.