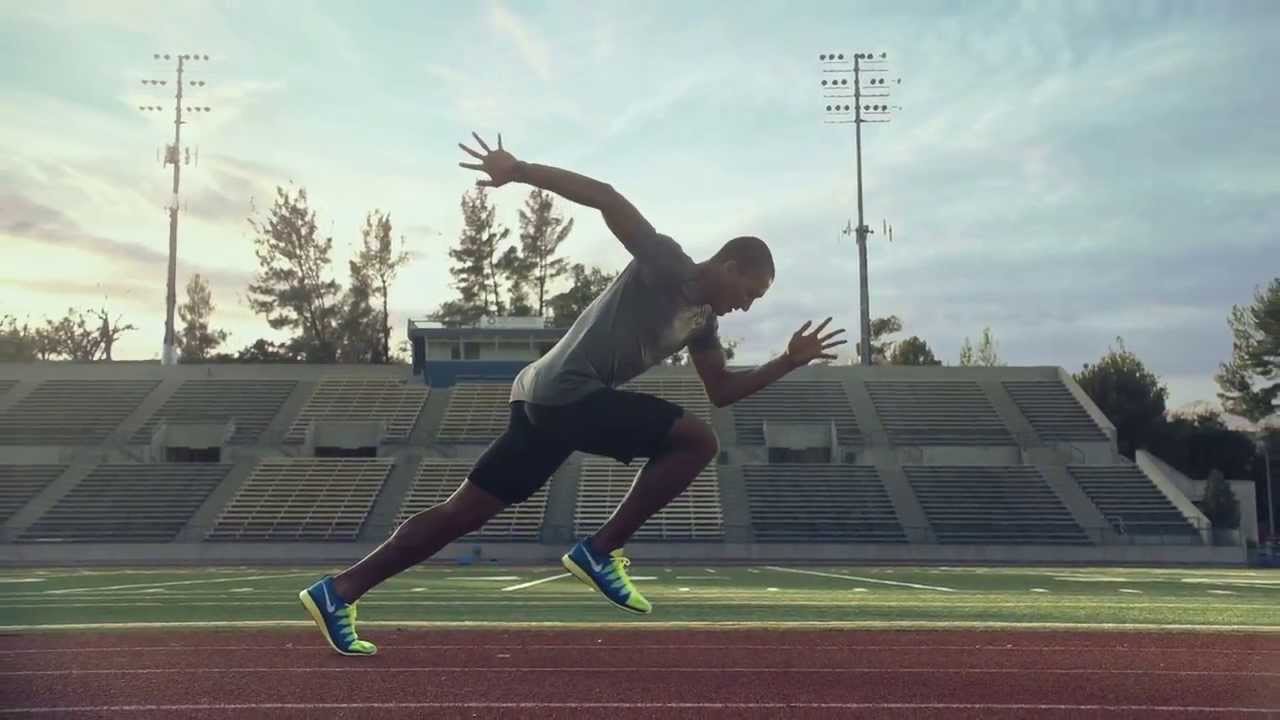 When I was a kid, I desperately wanted to work at Nike. It had to be the coolest workplace in the world. In my head, I imagined that employees received free shoes, cool gear and that Michael Jordan and Andre Agassi (look Agassi up, young kids) walked the halls regularly. Also, I bet they had some pretty sweet group runs and pick-up hoops games at lunch. I think work would feel like recess.

Life took me a different way, but now my Nike job fantasy is back and just went up another notch. Nike is running an intense goal setting / performance management experiment called Breaking2…in full view of everyone. The company announced recently they will tackle distance running’s version of a moonshot—they are taking all of their (substantial) resources and trying to get one man to run 26.2 miles in less than 2 hours for the first time ever.

The company is training three top runners to make history—sooner than anyone thought possible…Their goal is to run 1:59:59 or faster, a pace of 4:34 per mile for 26.2 miles. Nobody has come close to that; the current world record is 2:02:57…”The sub-two-hour marathon is one of those epic barriers that people bust through,” Nike’s VP of Footwear Innovation, Tony Bignell, told us. “It’s like breaking 10 seconds for the 100 meters or 4 minutes for the mile. At the end of the day, we just want to show it can be done. We want to show that it’s within the capability of human physiology.

…reverse-engineering such a big breakthrough requires a different approach…We know that we need to break the two-hour marathon. That’s a defined outcome…So now let’s take a step back. What do we need to understand scientifically? What are the problems that we need to solve?”

I am fascinated by this effort, and not just because the idea of me running a 4:34 mile makes me laugh out loud.  Given Nike’s resources, they can orchestrate all of the factors to set them up for the best chance to succeed—just like Talent pros in their shops the world over want to do.  Nike settled on key focus areas:

Some key points Nike did that we need to recognize as critical:

Nike hired three of those top marathoners, and now they are all-in to make it work.  As you might expect a Talent Acquisition guy like me to point out–it always comes down to talent.  Even if you’ve never thought about the marathon before, this is going to be fun to watch.