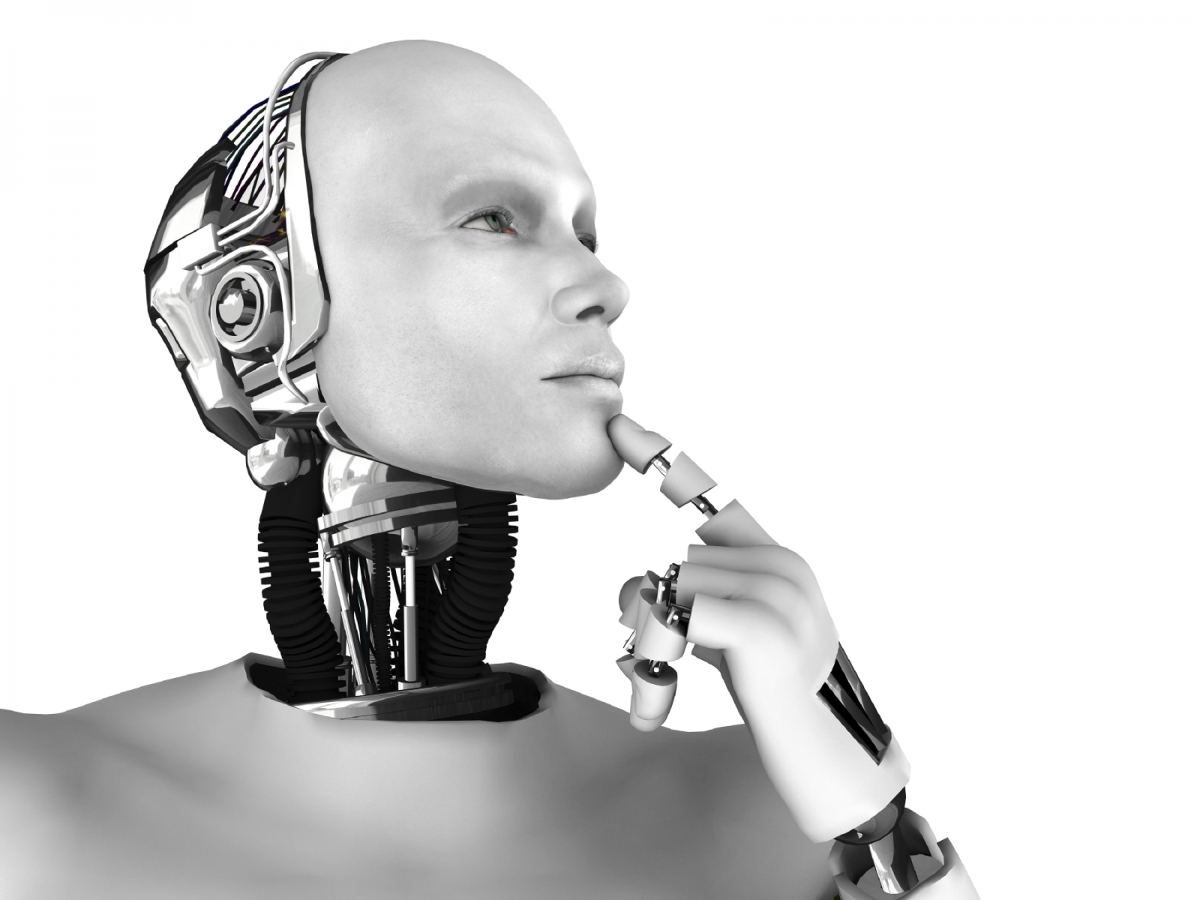 While I’m skeptical about the use of AI for recruiting and hiring (save machine learning, which is an altogether different if occasionally congruent construct), I kind of love the explosion of bots that’s occurred over the last year or so. Let’s be clear: these are not artificial intelligence, for reasons I’ve explained already (click here if you’re interested).

Some of them, in fact, are really stupid or specious (maybe most, if we’re being honest). That’s OK, because unlike so many tech verticals, which continue to consolidate and codify (see: social business) seemingly overnight, bots remain more or less in the beta phase of what looks to be a pretty long period of consumer adoption.

At this point – although this isn’t categorically true, and will soon cease being the case – the beauty of bots is that while they’ve been around for a while, they’ve become so easy to build and so powerful, accurate and accessible that they seem to be some sort of a sandbox for coders and engineers just now trying to figure out how to build this stuff for themselves.

The results are about as mixed as you’d expect – and about as useful as the automated operators they’ve replaced (click 1 for English, dos para Espanol). But it’s largely a labor of love for geeks who will soon take this technology to creepy, HAL-like extremes.

For now, though, they’re content building ones that will answer all your astrological questions or tell you what type of movie you should watch on Netflix. A few, like Amy Ingram (the creepily human bot at the heart of x.ai – also it’s weird that robots have last names IMHO) are advanced enough to where they’re able to charge money for a product that’s still being perfected. In recruiting, RAI by HiringSolved and Mya by FirstJob are two early category leaders in what’s inevitably going to be an overcrowded, commoditized space by this time next year.

So enjoy this while you can – it’s like when the Internet was in its Hamster Dance days, a novelty that’s actually enjoyable since no one’s yet figured out how to use it as a way to distribute content marketing. That, surely, will arrive any day now, but it’s like Google Chrome extensions when they were first rolled out – the wild west of cool stuff you didn’t think of before some engineer built a tool you didn’t know you couldn’t live without.

As of this moment (it changes so fast this caveat is necessary) most are just kind of skunkworks, open code type stuff that really serves no greater purpose than letting some programmer work out command syntax or give them something to showcase on GitHub (a large number also seem to be theses from Asian post-secondary students, too). They are not monetizing at all, and remain refreshingly ad free, unobtrusive and actually kind of fun, if only for novelty value.

While we might not have even touched the tip of the iceberg in terms of the possibility inherent to the growing ubiquity of bots, that doesn’t mean there aren’t already a whole lot of cool ones out there worth playing around with. Some are worthwhile and now part of my everyday routine, in fact.

My favorite so far is Hubspot’s Facebook Messenger-based GrowthBot, which answers simple questions with critical marketing data that normally sits in a bunch of different databases or paid tools.

You just have to ask basic questions to a bot in Facebook messenger, and you have your answers in the same window you use to creep on your exes or post fake news articles or kid pics without having to click away or have any sort of programming knowledge or technical expertise – the same reason Facebook became Grandma’s favorite haunt. It’s easy to understand. Bots are the same way. You’ve got to figure them out by trying them.

And just like the engineers building them, there’s no time better than right now to get a jump start on familiarizing yourself with what will quickly become one of HR and recruiting technology’s most annoying trending topics and crappy content marketing themes. That way, you don’t have to buy into the hype that inevitably accompanies the move from experimentation to monetization.

The good news is, you already know how. If you want to know what’s out there, check out Botlist.co for a comprehensive list of the best bots already built today – and a sneak peek of where technology (HR and otherwise) is headed tomorrow.