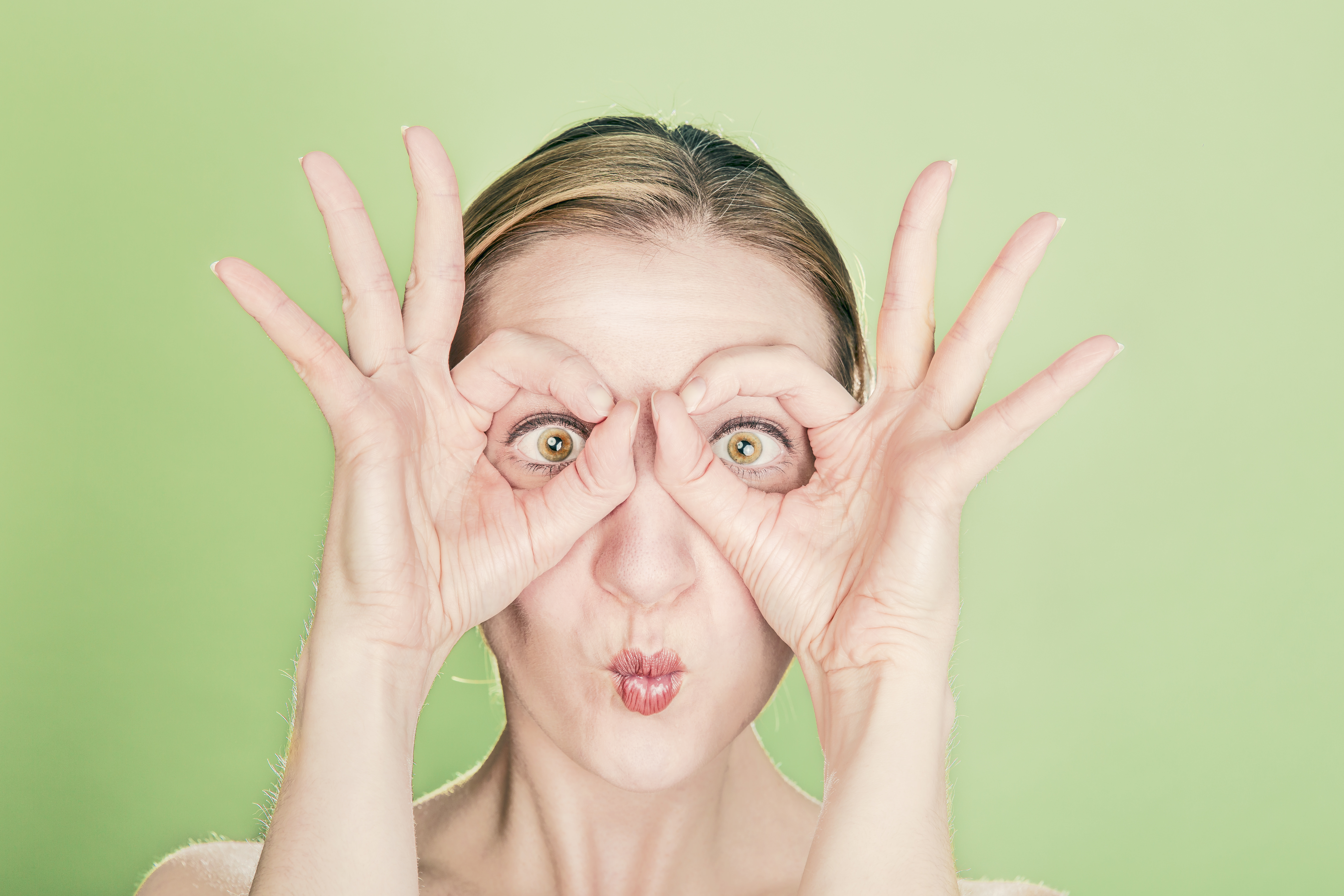 As HR Pros and Talent Acquisitions Specialists we have to make judgments based on information. We usually gather this information in the form of interviews (job interviews, coaching interviews, feedback surveys, etc.).

What have I learned after all these years interviewing? When an adult tells you something, you have to believe they mean it.

When I was going through a personal crisis many years ago (you know, death in family, divorce, whatever), I was in a period of believing my own spin about other adults’ intentions. I was particularly good at creating motive when someone did things questionable in public. And usually to me.

We all have a way of creating an alternate reality when the current one is simply too difficult to digest, understand, or tolerate. When I was in a phase of creating these alternate realities, a great friend of mine said, “Dawn, damn it, at some point you just have to know adults mean want they say and say what they mean.” My counselor concurred.

I was so very, very good at diagnosing the “why” someone behaved badly. For example, “Jim yelled at me in the middle of the restaurant because he is really stressed out at work.” This in and of itself isn’t the worst thing in the world. In some ways discerning that is a sign of maturity, experience, and simple common sense.

Unfortunately, I took my situational “diagnosis” further and also assigned intent. Same example, “Yes, Jim walked out on me, leaving me alone in this restaurant with the bill and embarrassed, but there is no way he really intended to hurt me. He just needs some help getting through a rough patch at work.”

Yes, this is where you hear a record needle scratch. This is where we all go wonky. When something is too hard to comprehend, from an inappropriate spat in public, to a law or policy change that scares us to our core, we tend to assign positive intent because the alternative is too distressing. And usually, when we are dealing with someone we believe has our best interest in mind (that’s a key point, friends), the intent we assign can be overly positive/forgiving. We skew the truth of a situation to fit our desired reality, not the true, distressing reality.

Some examples of people we believe have our best intentions in mind are:

What happened to me when I assigned positive intent to bad behavior?

AKA: hired the wrong people, didn’t fire people deserving of termination, didn’t defend my work recommendations or myself.

Many who disagreed with his stances just didn’t believe him, assumed all Presidents have our best interest in mind and assigned their own intent.  The alternative for this contingent of Americans was too hard to digest.

So what was the potential #fail in this scenario?

Nobody asked the candidates enough follow up questions during the campaign. Instead, many glossed over the pomp and showmanship of all candidates and assigned their own intent to the answers. Sounds like the interview you did last week when you were desperate for a hire, doesn’t it.

Adults aren’t perfect and certainly have ulterior motives and biases. But in certain situations, particularly in work situations with adults, default to believing what they tell you at face value or you may be left holding the bill later.