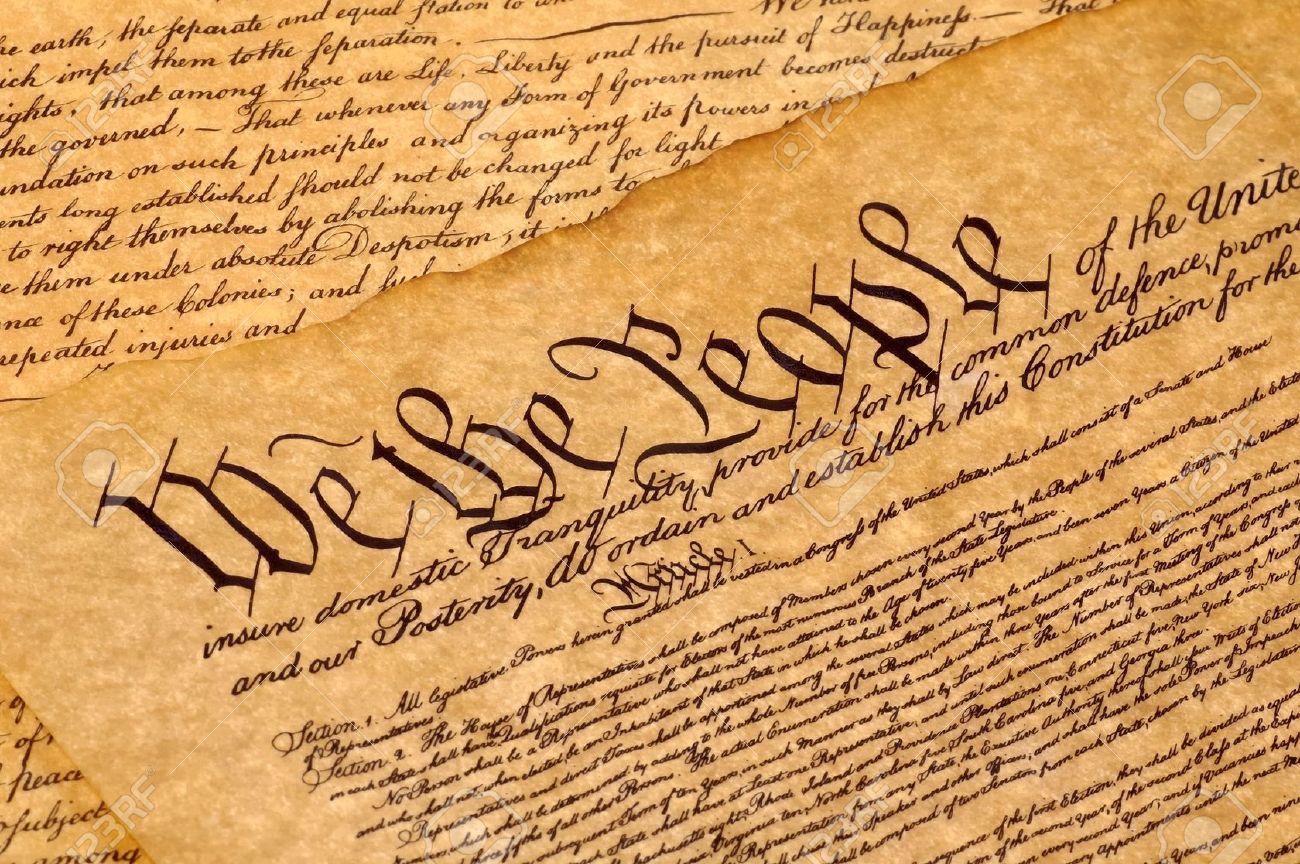 Sorry, I am not talking about the book. This Built to Last is about centuries old principles, practices and even some physical items.

Its Presidents’ week. A celebration of two of our former Presidents, Washington and Lincoln. So, my post today will reflect on this and their impact on our world today.

One might say I am taking advantage of our current political scenario to play on this theme. Well I am, so here we go…

Over three hundred years ago, we founded this country on several principles that still exist now. We used terms like “We the People”.  Our founding fathers and, three quarters of a century later, Lincoln’s presidency, laid the foundation for the rights and freedom we have today. It seems that on different levels this has been a never ending struggle since then, however the fact remains that these 2 revered men and a small group along with them laid the foundation for our country today.

Related to this, I teach my graduate HR students about the origins of labor law and refer to the 13th amendment and Civil Rights Act of 1866 as the genesis of all labor and human rights laws to come. For those who failed American history, the 13th amendment made slavery illegal and was an extension of the Emancipation Proclamation of 1863.  The original Civil Rights Act of 1866 guaranteed black Americans citizenship and equal protection of the law, though not the right to vote. Most folks think of the Title 7 or the Civil Rights Act of 1964 (H.R. 7152) as the first civil rights act, but in fact, it was a century earlier that rights of individuals were first taken up under legislative action.

The government has and continues to play a major role in the rights of all Americans not just in everyday life, but in the work place too. For those who were not on this planet in the 1960’s and 70’s, you may be taking for granted the evolution of these rights. If you want some insight, just watch a season of “Madmen” on Hulu. Or watch History channel specials on the civil rights and women’s rights movements of the time.

Why is this important?

Well, we have fought hard as a society to have these rights. Many countries still do not to this day. The famous second sentence of the Declaration of independence states:

We hold these truths to be self-evident, that all men are created equal, that they are endowed by their Creator with certain unalienable Rights, that among these are Life, Liberty and the pursuit of Happiness.

Sometimes we forget all  that we have and instead focus on what we want. As a former head of HR at a global organization, I traveled frequently outside the country and spent excessive time in both Mexico and China over the course of a decade. I saw the good, the bad, and the ugly of emerging economies where workers’ rights and conditions were significantly different from our own country. Low Wages, Sexism, and the lack of even the most basic accommodations for those with disabilities just did not exist. I saw living conditions that are worse than our incarcerated have in our jails today. An education level of the 6th grade in factories in Mexico. A lack of adequate healthcare in Asia. And with all that a pursuit of a better way of life for each person I saw at work. A significant difference being they were still fighting to attain what we regularly take for granted.

We are about to embark on a test of some of these rights with a new political direction in our federal government that will certainly impact the workplace. Over the next few weeks and months decisions about government healthcare, taxes, immigration, and international commerce will all play out and impact every single HR and Talent function in the country.

Now is a time to stand up for what you believe in and fight for your rights and the rights of others. Have a voice, be an advocate for the rights of your employees. Be heard.

Your positions afford you the unique opportunity of being at the intersection of all employees, management and ownership in your own little worlds. You can make a difference.

Now is your opportunity to lead. Don’t take it for granted. Make a difference. Help your organization navigate the landscape of overseas travel, insure folks are not mistreated for their political views, keep the workplace a safe haven from the intensity we are watching unfold each day in our nation’s capital.

Our forefathers laid a foundation for all of us a couple of centuries ago that still exist today. Their words still have meaning. There is power in numbers. Your small actions can have a cumulative effect on your organizations and the employees employed by them. Now is a time to be brave.

Let’s celebrate this during the week as a reminder of what we can do and the difference we can make. We all have a vote and a say. Exercise it in the workplace.

Have a great week!!!