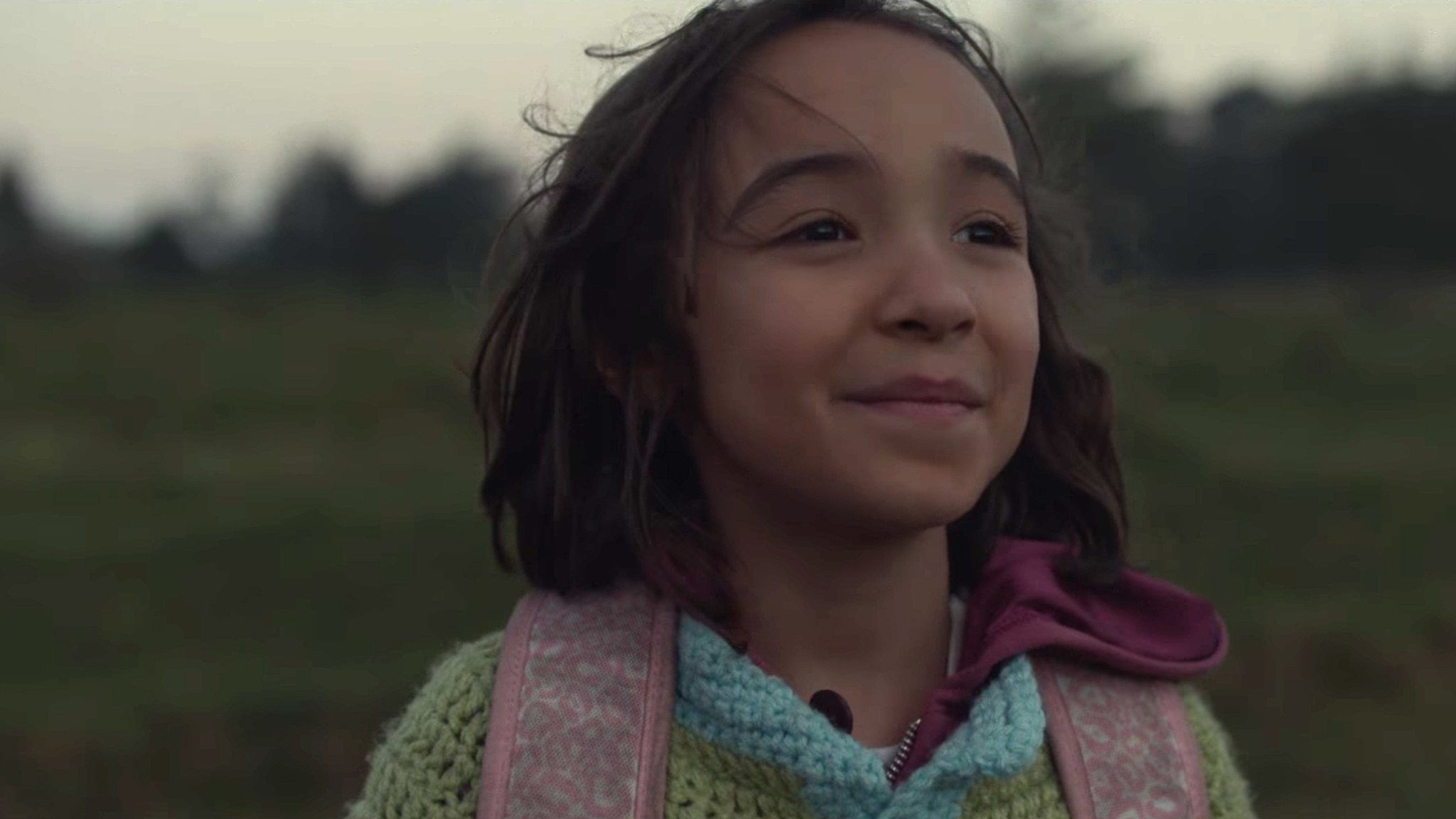 If you’re a Patriots or Tom Brady fan, you’re on cloud nine after that history-making comeback. For others, it was election night all over again. For an ATLien, it was heartbreaking to watch our guys give it their all and then squander a 25-point lead.

But the Super Bowl is bigger than a football game, and the mic drop typically belongs to the advertisers. Here’s a rundown of the ones that caught my eye:

My favorite in the traditional category: Buick.

The car maker that’s been attempting to shift the perception of their brand followed the Super Bowl formula for success to a tee: lighthearted, topical setting, big celebrity, and staying power. Cam Newton chest bumping 8 years olds is never going to get old to me.

The ad that I was most excited to see, but missed the mark for me: 84 Lumber.

The ad spot titled “The Journey Begins” features a woman and her child tackling what feels impossible–crossing the border into the U.S. from Mexico, for what they believe will be better life. The commercial follows the two on a long journey through mountains, rain and a river, but unfortunately, Fox didn’t allow 84 Lumber to include the commercial’s ending, where the two are ultimately met with the proposed border wall, forcing the ad into a two-part series where viewers to continue the journey on Lumber’s site. The woman and her child eventually push through a door in the wall and viewers are met with a touching employment message: “The Will to Succeed Is Always Welcome Here.”

It’s a beautifully scripted and produced ad, and highly relevant in a time when immigration is a divisive topic in our country. But it still misses the mark for me.

Leaks leading up to the Super Bowl signaled that the lumber retailer would be using their 90-second spot during the game as recruitment marketing tool to fill 400 management trainee jobs this year. The hourly roles typically pay $30-38K to load/unload trucks and maintain inventory, and typically serve as a stepping stone to a bigger role in the company. Tom McCartney, 84 Lumber’s vice president of human resources, who started as a manager trainee himself, was quoted in The Wall Street Journal saying, “The ad is intended to get job seekers thinking about 84 Lumber as a place to develop a career path.”

While powerful and relevant, I fear that the nuance of their message was missed on their target audience and they’re going to find themselves buried in the story of other ads with a political undertone from SB51 vs. watching the applications for these hourly roles roll in.  For me, the ad’s call to action triggered a response from other marketers in awe of the execution, or people already comfortable with the idea of immigration and against the President’s EO, and missed connecting to people who feel left behind by the evolving job market and would greatly benefit from landing at a company with a legacy of promoting from within.

The ad that made me pause: Audi.

Audi’s Daughter #DriveProgress ad tapped into another hot bed topic – gender equality in the workplace – and highlighted their commitment to equal pay for equal work. When viewing the ad on YouTube, you’re presented with the stark fact that women are still paid 21% less than men according to a report by the U.S. Congress Joint Economic Committee. Audi has long been a progressive leader in the luxury car space, and leveraged their ad to align their approach on product innovation to their people philosophies: “Progress is in every decision we make, every technology we invent, every vehicle we build. It’s our past, our future, our reason to exist. Audi of America is committed to equal pay for equal work.” Audi seamlessly connected their consumer and employer brands while pushing a clear and progressive agenda, and in my opinion won the 2017 Brand Bowl.