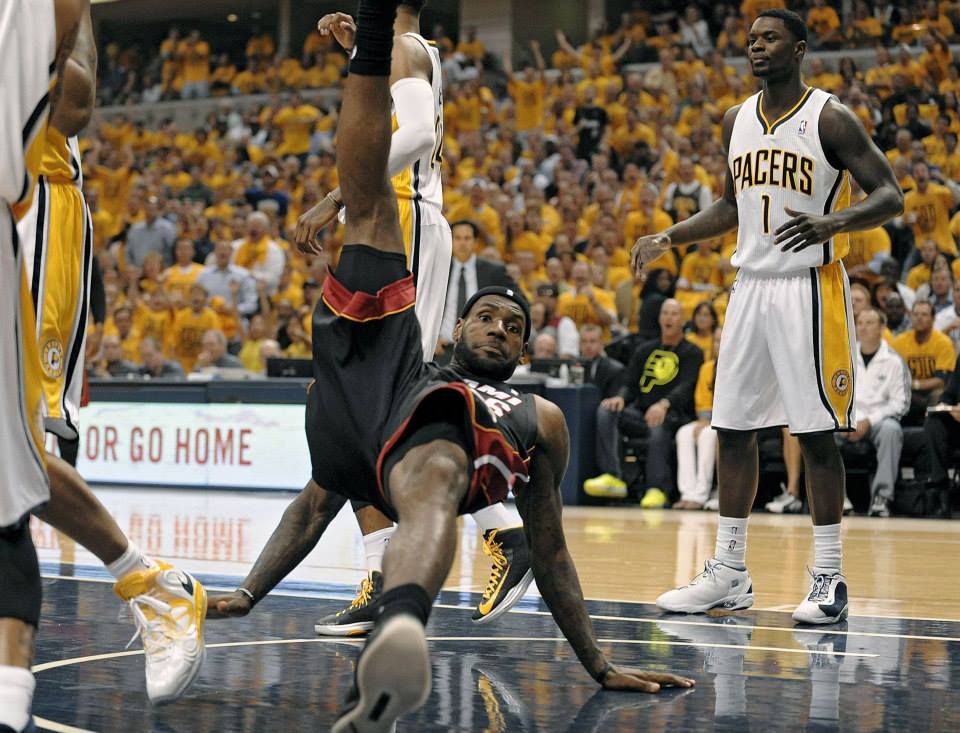 No matter what company, high potential employees (high pots) get that fancy designation because in their world, they rock. They succeed and turn in solid results. In whatever discipline they work, they kill it.

But sometimes a funny thing happens on the high pot’s career path–they fail. Maybe their fault, maybe not, but the project, team or assignment they own went in the ditch.

One of the smartest guys I know refers to this as a star prizefighter “tasting his own blood for the first time.” It stuns them.  Then my friend follows up with the key observation for Talent pros:

“Let’s see what happens next.”

Look, no one has a perfect track record, but while it might be cool to say how awesome it is to fail, failure pretty much sucks. No one likes failures.  Especially high-pots. They’ve succeeded their whole professional lives. They’re used to being told how great they are—in fact, they need it. Now, failure has touched them, often for the first time in their careers.

And they don’t know what to do.

As the talent pro, this is a critical time. You’ve invested a lot in Suzy. Training, prime assignments, the right amount of exposure up and down the organization. If she truly is a high pot, she’s valuable. You won’t kick her to the curb unless the failure involved a lack of integrity or gagiliions of dollars. The company isn’t going out of business. Life goes on.

But for Suzy, it’s critical. What does she do next? Who does she become? Here are the usual suspects:

The Talent Pro / Coach has a critical role to play here to guide Suzy to the best possible outcome. My suggestion—lay out the options for them. Show them examples of success and failure in your own firm. Challenge them to be the Player, and caution them against the other outcomes. The investment in them is not lost because they had a project go south, but letting the project take them down usually doesn’t make sense.