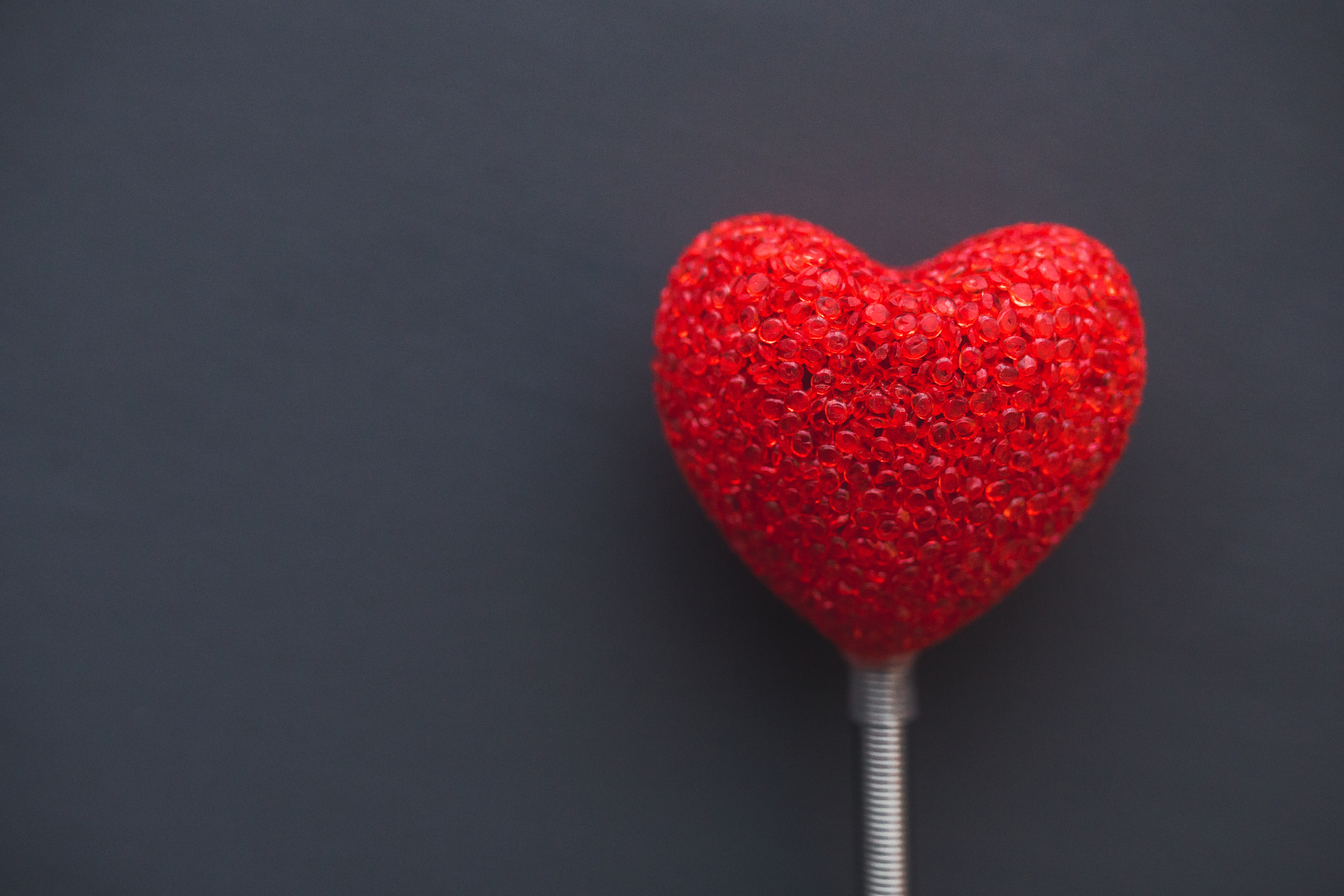 I got into recruiting because I wanted to help people. You gave me that recruiting.

I stayed in recruiting because I wanted to buy a big house. You gave me that recruiting.

I love recruiting not because it allows me to help people and buy big houses,

I love recruiting because it connects me with people.

People who don’t show up for an interview, even after they promised you they would.

People who tell you they need $50K, but then after nailing the interview, now say $75K.

People who show up to work smelling like just came from the bar and haven’t showered in days.

People who tell me I suck because I’ve called, emailed, texted, Tweeted, Snapped, and FB messaged them,

In the attempt to offer them their dream job, or at least a job that will make me a ton of money.

I love you recruiting because you give me endless stories to tell my friends and family,

as I drink another bottle of gin fingers-crossed hoping the candidate will show up to work tomorrow.

Oh, recruiting, you are like that beautiful mistress who tells me I can have everything,

then calls my wife and makes a backdoor deal to empty my bank account.

So, on this Valentine’s Day, Recruiting, I say I love you. Not because you are good and just,