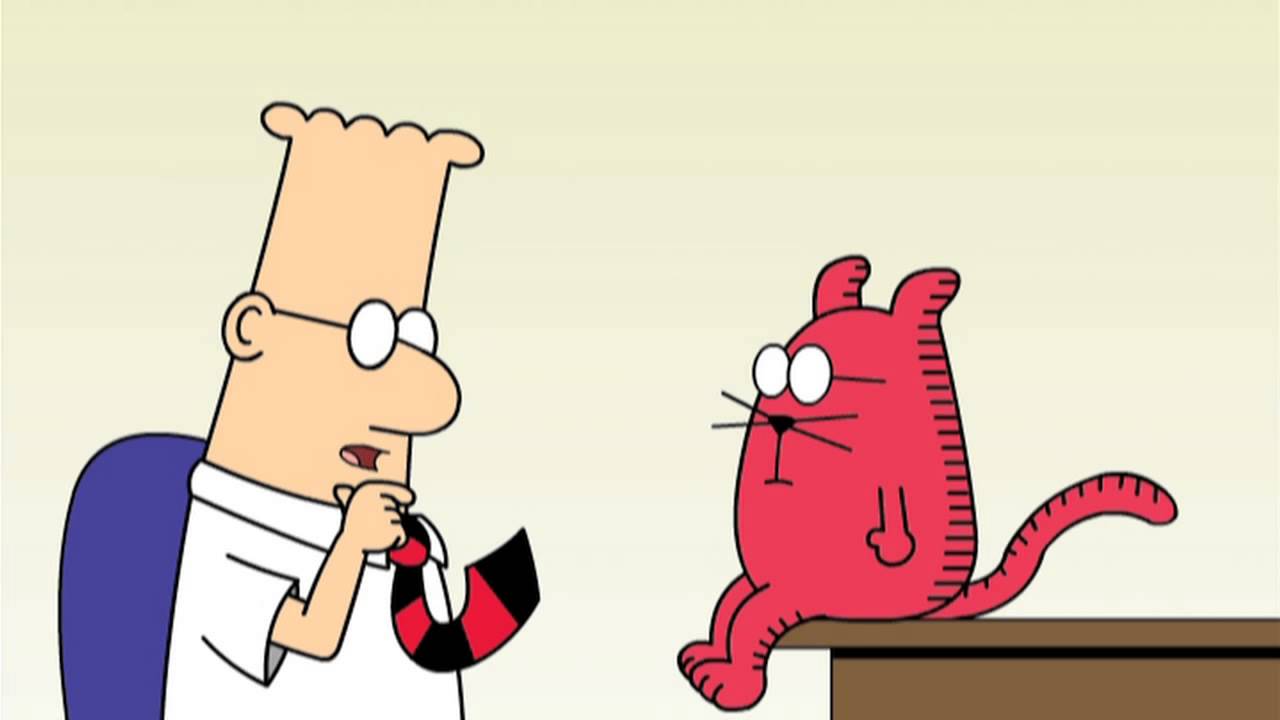 I break rules, more than I probably admit to. A couple of weeks ago I did a Selfie interview on my blog and then posted it on the #SHRM17 annual conference twitter site. It was a big “NO NO.” See, they have a blog squad that is supposed to report at the conference and before it, as well as do some interviews and previews leading up to the national conference in New Orleans in June. We all know interviewing yourself is not business appropriate.

In a sense I was self-promoting. Not as bad as stealing or hurting someone, but I broke the unwritten rule of professional interview etiquette. HR folks don’t generally do that (break rules or ignore  etiquette). It was also actually pretty funny and smart too. Not the interview, the concept. Come on, skip the selfie picture and take it to a whole new level, an interview. Genius or totally stupid, maybe a little of both. But at least I stretched my creative side in doing so.

Why wait to be interviewed by the blog squad. Just do it yourself, yes a Selfie Interview: https://t.co/VTn6FW4f7I #SHRM17 #SHRM2017 pic.twitter.com/1MCJZw095x

The reality is only a select few folks read my personal blog these days (more follow me here on FOT and another site I do a couple of posts a month on) and that tweet and post was a game changer. By breaking the rules, I changed the level of viewership, not only on my site, but all the sites I write for. I used bad etiquette to capitalize. I created buzz. I have had 5 different folks reach out to do interviews with me as a result. Thus I became my own PR firm with a single blog post and tweet. And it cost me nothing, other than a little concern over my reputation. I know deep down I am a good person, so I am willing to take the risk for the reward. Social media agencies are cringing at the thought of every business going rogue and doing their own thing. The wild wild west of Twitter. Maybe that’s the beauty of the world today, Freeware for the masses. Do you really need to go outside and spend money when you can do it yourself?

So my question is, if we break a rule and it had a positive outcome, then why do folks get so keyed up over breaking rules in the first place?

No one got hurt. O.K., maybe a few folks at SHRM national are not so happy with me. But they keep asking me to come back and speak, nationally and regionally. That’s right they ask me. Maybe if you do really good work, breaking rules doesn’t matter that much. Besides we have a certain amount of mutual respect built up over the years.

Let’s look at some other rules. Get to the office and leave at specified times. Take a half hour lunch. Punch in and out, even though you’re an executive, attend all the meetings you’re invited to. The list is endless. And HR loves rules. They like systems and protocols. They love deadlines, open enrollment, performance reviews, TPS reports. There is also one way to do things. Specific questions for an interview. A template to be used for presentations (well maybe the marketing folks own that one). ATS templates, the list is infinite. It’s like they are the Evil Catbert, Scott Adam’s famous Evil HR Director, brought to life.

We know bad press is good press when it comes to hype. Can you say “Kardashian” or “Hilton” (remember her)? Or how about this: When I worked for Limited Brands almost 2 decades ago, Abercrombie was still part of the Limited family. They did their quarterly catalogue with ½ naked college dudes in jeans on the beach in the winter of 1998. The Christian right went crazy with boycotts and protests (and they for the most part didn’t even shop there). The news coverage, before the time of Twitter, was off the charts. The results were store sales soared over 40% and the CEO after three weeks agreed to pull the remaining catalogues from circulation. The bottom line was bad press was great press for business. Abercrombie became the “bad boys” of specialty retail and it was a game changer for them. Their catalogue was legendary for pushing acceptable standards. One issue had a porn star, another had Santa doing inappropriate things with Mrs. Claus. For a few years Abercrombie and that catalogue were the hottest thing in retail hands down.

What if HR folks crossed over to the Dark side and started breaking rules themselves. Imagine your talent team goes off script on everything they do. Random questions. Job offers above the hiring manager’s suggested level, telling managers to deal with their own employee issues and grow up. Skipping the ATS system…hiring folks who don’t fit your Stepford Wife image….

OMG, could that actually happen? Would HR do that? Would you be so daring and if so how do you personally measure the risk vs. the reward? Could HR and Talent functions become the COOL KIDS of your organization overnight by putting being naughty over being nice???

What if you all tried it, baby steps at first. Go on, break a rule and see what happens…