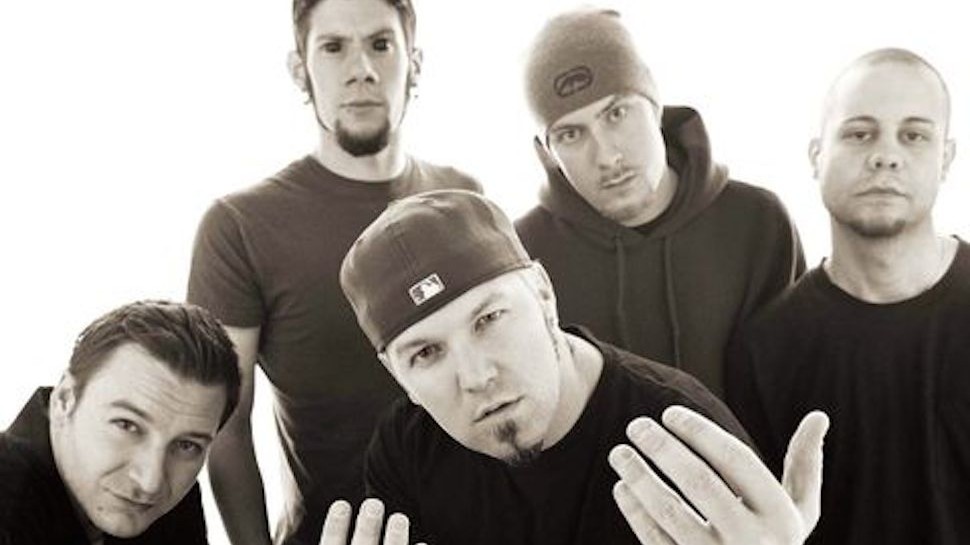 I’m Generation X.  If there was ever any doubt about that, this post should put that doubt to rest.

A couple of years ago I was rolling through airports in Baton Rouge and Philadelphia in my role with Kinetix.  As I was running through the Philadelphia airport to catch a plane, I spotted a bunch of old school autographed photos on the edge of a depressing little airport bar and grill.  One of them was Fred Durst, front man for 90’s rap/rock band Limp Bizkit. Find the history of Limp Bizkit by clicking here.

Me in an airport + autographed Fred Durst picture = photo op.

That’s me trying to get my Fred Durst pose on (email subscribers click through for photo), which is hard to do in a blue blazer and slacks. I was so caught up in the moment that I didn’t even notice the picture to the right of me was Courtney Love (lead singer of Hole and former wife of Kurt Cobain), which would have been another photo op.

But I digress.  If you look up Limp Bizkit like I did that night, it’s easy to see what they did right to sell 40 million CDs, and there’s some leadership lessons.  Check it out:

1. If you’re going to lead, have a style.  Fred Durst was famous for wearing a red Yankees cap.  Who wears that?  No one but Durst and Limp Bizkit back in the day, so the brand was instantly recognizable from a freaking hat.  Not bad.

2. Own the local market before you go national.  Limp Bizkit hailed from Jacksonville, FL, and they were a local sensation before they hit it big nationally.  So big, in fact, that Sugar Ray opened up for them in Jacksonville before Bizkit even had a record deal.  I know, Sugar Ray…  Does it get any bigger than that?

3. Figure out what’s next and go there.  Limp Bizkit had a lead guy and some rock band members.  So did everyone else.  So the lead guy rapped as a white guy, then they mashed rock with hip-hop to a further degree by bringing in a mix-master called DJ Lethal (of course they called him that).  Rap had hit, Rock/Metal had been around for a while, so they mashed it up and went mass market.  See Korn for another example.

4. Once you’re there, go big. Including, in Limp Bizkit’s case, filming the performance portion of a video on top of the World Trade Center, among other things.

This concludes my “Limp Bizkit for Leaders” seminar.  It’s also what you get when I’m on the road and inspired by random things.

You’re welcome.  Gen X hit me with Limp Bizkit wisdom in the comments…