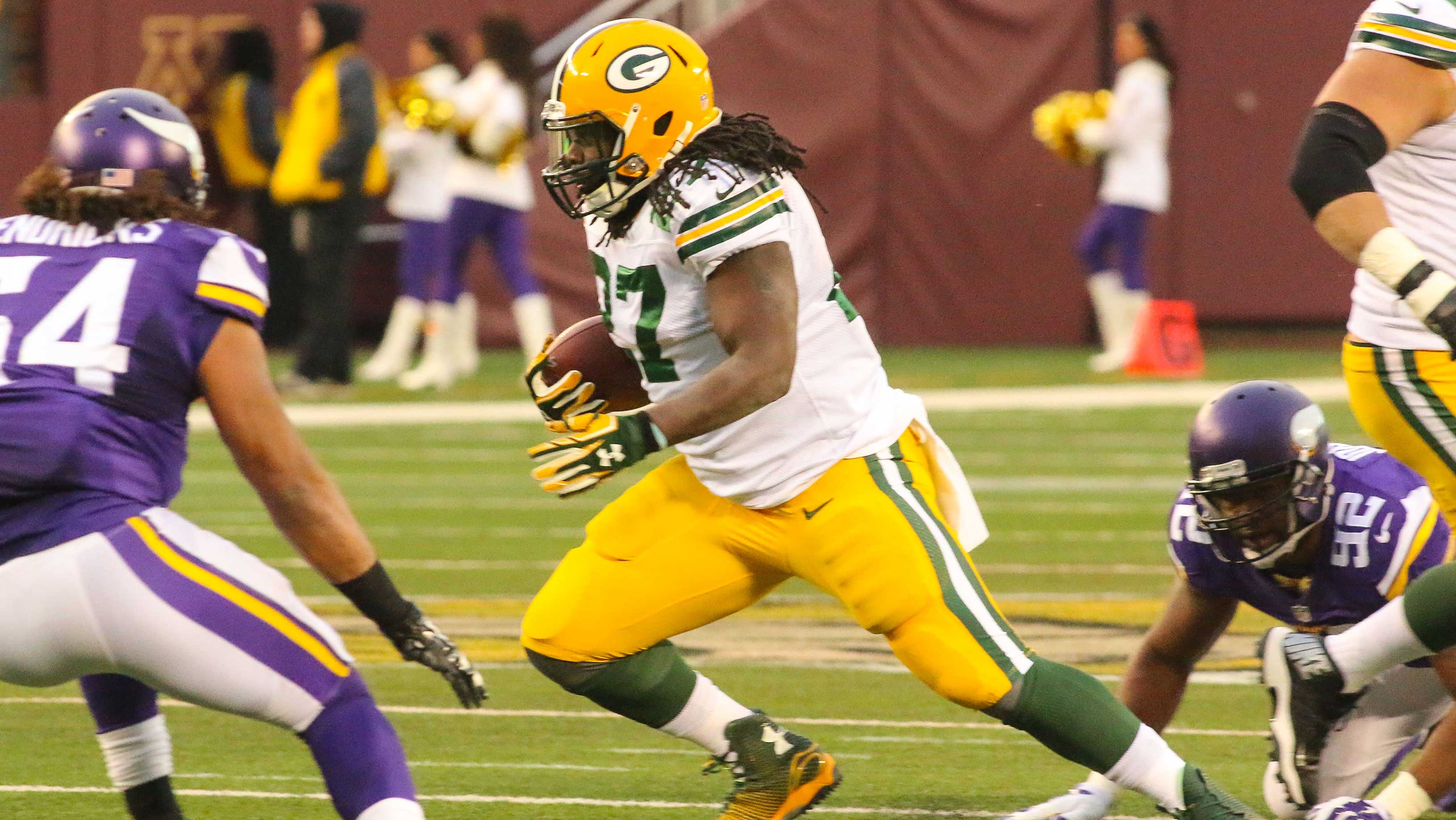 The world of professional sports gives us this great microcosm of compensation philosophy. Within professional athlete contracts, we find all kinds of crazy stuff. Depending on the sport, they sign-off on all kinds of special requests from their employer, usually with a monetary bonus attached.

Take this recent one from the NFL and running back Eddie Lacy. Lacy is known for being the biggest running back in the NFL. One of the key traits you want in your running back is that they’re fast. One thing about being fat is you’re usually not very fast, so you would think, as a running back, you would naturally watch your weight so you can be the fastest your body will allow you. Eddie has different ideas:

Lacy’s one-year contract with the Seahawks includes a $385,000 bonus that is tied to his weight, a league source told ESPN…

“I want him big. I want him big and tough and strong,” Carroll said on The John Clayton Show on 710 ESPN Seattle. “But I want him in the best shape so that he can run at his best and be durable and handle the load — 235, that’s at the time he came out [of the draft], he was there.

The Milwaukee Journal Sentinel reported Tuesday that Lacy weighed in at 267 pounds during one of his recent free-agent visits. Carroll indicated that Lacy has been somewhat limited in what he can do because he is still rehabbing from a season-ending ankle injury he suffered in Week 6.

So, this is the part where we all get to comment on why it’s good or bad judgment to reward someone for doing something they should already do naturally to be a better performer.

The employer (the Seattle Seahawks in this example) sees a very talented candidate for employment. This candidate is undervalued (hello Moneyball!) because other teams look at the candidate as lazy and out of shape, unmotivated to do what it takes to be successful in the position.

The Seahawks look at this candidate and think, “What if…” What if we hired this person, helped him/her with their problem, and they became a great performer for us for a rather small investment? What’s our risk? What’s our reward?

So, instead of paying maybe 25-100% more for a running back, they make a gamble. We think we can get Eddie off the donuts and turn him into the machine he’s shown he can be when he keeps his weight down. Smart move?  We’ll all get to see for ourselves on live TV. This is another reason professional sports are great, we get to see real-life HR and TA decisions play out in front of us.

Does this have any impact on how you select talent in your organization?

It should. Maybe you’re not asking someone to lose weight or maintain weight, but it could be something else. Who are the most undervalued candidates in your market?  In most markets, it’s: old people, people with criminal records, people without a college degree, obese people, etc.

Would your organization be willing to take ‘chances’ on undervalued talent? Could you hire someone who doesn’t have a college degree, but does have experience, under the ‘contract’ that you’ll help them get that degree and it has to be completed by a certain date? Would your organization hire an older person to work under the ‘contract’, “hey, we need you to learn some technology, and we’re willing to teach you”?

Would you hire someone and give them a contract to lose weight to help them get healthier? We struggle with this one. We want to make believe weight doesn’t matter, but it’s a huge bias so many people have. I’m rooting for Eddie Lacy. I hope he’s successful and gets that extra bonus.