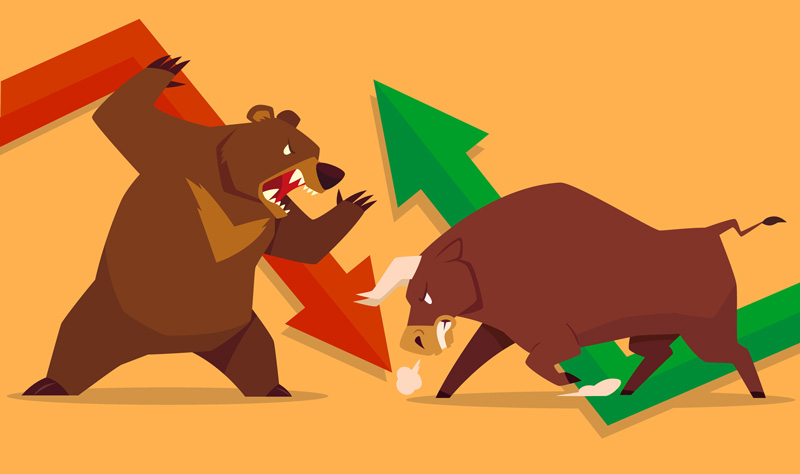 If talent acquisition is a leading economic indicator (and since job growth certainly is, one could argue so too is the state of our profession, by extension), then it seems like the good times in recruiting will continue for the foreseeable future.

Despite widespread economic uncertainty and political upheaval, unemployment remains at historic lows, and hiring demand almost unilaterally outstrips the finite supply of skilled workers across industries, verticals and markets. This imbalance, of course, favors TA professionals; there is an obvious direct correlation between hiring and recruiting demand.

Data obviously supports this obvious fact. According to the BLS, for example, recruiters should experience a YoY job growth of an estimated 5% over the next five years, which is good news for what can often be the first function to go when the getting stops getting good.

The math means that employers must add 500,000 new recruiters annually before 2023 to meet the BLS estimate. Half a million new recruiters a year is a pretty scary thought, and given the same DoL data shows the average recruiting position has no specific education or experience requirements (true story), this inevitably means that there are going to be a lot of recruiters revolving in and out of organizations for the foreseeable future.

The failure rate for inexperienced recruiters is high, and fully 1/3 of all recruiters report being in the business for 1-3 years. Job tenure in the recruiting profession has plummeted from 5.2 years to just above two since 2012, evidencing both the high turnover and high demand for experienced recruiters with established networks and track records.

This is underscored by the steady increases in average salary for recruiting roles over the last 5 years – the median pay is up to around 67,000 a year, which ain’t bad for a job which, as the Department of Labor points out, has no specific education requirements or barriers to entry. You would think increased salaries, job openings and demand for recruiters would be great news for the industry.

Take a closer look, though, and you’ll see that if you’re a recruiter, you’re probably justified in not worrying about your job today. It’s your future career you should probably be worrying about.

The thing is, the business of talent today represents a perfect storm – or economic bubble – in which companies must spend more money on less experienced recruiters than ever before, with a lower chance of successfully developing or retaining their top performers.

This is a bad thing for companies and clients alike, and for recruiters, it means that even the best in the business still face a volatile and uncertain fate should the economy inevitably constrict or job growth plateau.

The economy is cyclical, of course, meaning even the rosiest projections can’t fend off the inevitability of a profession whose ROI is inherently eroding by superficially positive present market conditions. This means that even though times are good right now, recruiters must begin the process of reinventing and repositioning their skillset, diversifying their professional experience and beginning to plan a Plan B for the future. Because business as usual is anything but, and being just another recruiter means that your head will be on the chopping block at the first appearance of a downturn.

The market will be flooded with more recruiters with higher salary demands than ever before, which makes planning ahead so imperative for anyone on the upside of their career with designs on remaining in the recruiting profession. Because despite current conditions, the future is anything but certain for talent acquisition practitioners.

The economic inevitability of this exigency will only be expedited, of course, by the emergence of technology to replace many of the core responsibilities currently tasked to the humans of human resources. Sourcing is rapidly being replaced by automation; algorithms and software are replacing manual screening and selection. Gut feeling is being replaced by data driven decision making, and soft skills are being supplanted by hard math.

These changes in technology, coupled with a change in the economy, mean that the major value any recruiter can bring to any employer, and one no machine can replace, is simple: the ability to sell and close candidates. This is one skill, sadly, many recruiters, particularly those on corporate talent teams, sorely lack.

But it will soon become the primary role – and most critical competency – recruiters must have tomorrow. Which is why if you’re a recruiter, you need to rethink the relative importance of sales in recruiting, and stop rejecting the label or trying to pass yourselves off as marketers (also a cost center, coincidentally).

I know it’s considered almost slanderous to suggest that recruiting is sales, since for some reason TA tends to reject this comparison and anyone who would suggest that closing candidates is more important than stuff like building talent communities or a social recruiting program.

But there’s a reason that the person with the most job stability in any company is the top salesperson. It’s because they’re a profit center, and if you bring in revenue, you’re on the right side of the bottom line.

Recruiters who can similarly dispense with sourcing, screening and selection and focus on selling prospects, closing candidates and lowering costs may not be focusing on the sexiest trends or shiniest tools, but unlike most recruiting topics, sales is one skillset that never goes out of style. Because at the end of the day, all your CFO cares about is substance.

Too few recruiters worry about the end rather than the means, which will mean their end, sooner or later. If the recession doesn’t get you, the robots will. Unless, of course, you rethink and reframe what recruiting is really all about, BS and buzzwords aside.