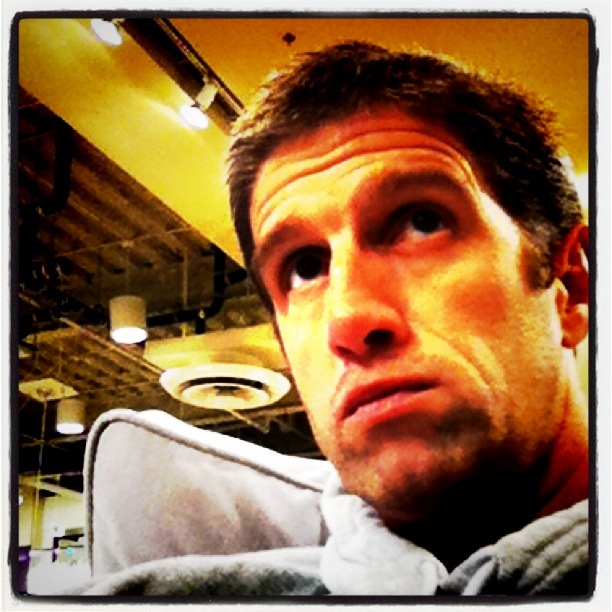 In case you missed it, the State of Illinois Attorney General is in the news for some premium PR/saber-rattling, centered around the fact that job boards like CareerBuilder and Indeed are trying to exclude older workers from applying for jobs they don’t want.

Yes, the world has problems. This didn’t make the list of 99 referenced by Shawn Carter.  Still, there’s the Illinois AG, doing her thing.  More from the rundown on SHRM.org, notes that follow each section are my color commentary: 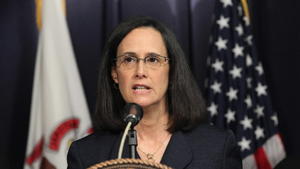 Ok.  I’m interested.  I’m at the older age range of GenX, so this is me some day in the future.

Read the rest over at The HR Capitalist (an FOT contributor blog).