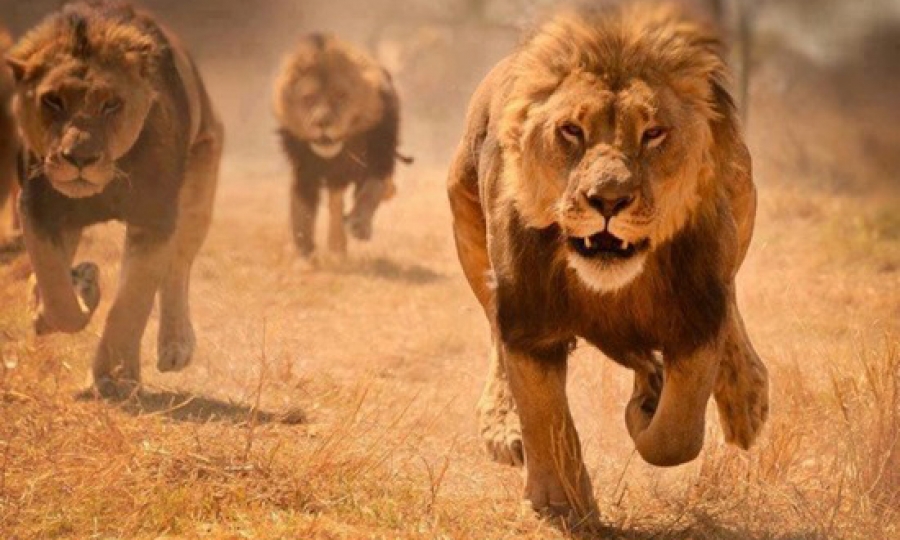 I subscribe to the old adage that there’s nothing new under the sun.

But once in awhile even I get gobsmacked (as the British like to say) by a new insight that’s so thoughtful and incisive that it makes up for all the crap that normally passes for management wisdom these days.

The insight that grabbed me comes from Mark Nathan, CEO of Zipari, a health insurance software company. In a recent New York Times Corner Office column, Nathan responds to the question “tell me about your leadership style” like this:

“I don’t really believe in firing people. Although it’s necessary at times, nine times out of 10 it’s usually a hiring problem. Nobody likes to fire people, so I try hard not to have to get to that point.

I see it all the time, where somebody is brought into a role because we needed to fill it quickly, and we kind of take a pass on checking whether they’ll fit into our culture.”

What happens to a workplace when people work in fear

OK, this is pretty good stuff. Clearly, Nathan is a different kind of CEO if he is willing to acknowledge that cultural “fit” is an important factor in hiring that tends to get swept under the rug a lot — and that it can lead to someone losing their job as a result. You don’t find too many chief executives talking about recruiting and hiring that way.

But, that’s just a nice warm-up.

Nathan continues to discuss what happens to a workplace when people work in a culture of fear:

“When you fire someone, not only does it hurt the person, but it hurts their family, it hurts the co-workers who liked that person, and it creates fear. So there’s all sorts of damaging ripple effects.

I like to say that nobody ever comes up with a brilliant idea while they’re being chased by a lion. You need to create an environment where people can be themselves. So now when we hire, we’re really cautious. We have a hiring manager, and there are also four of us who screen for cultural fit.”

Did you catch it? Here it is again if you didn’t:

“Nobody ever comes up with a brilliant idea while they’re being chased by a lion.”

A culture that strangles people AND innovation

Wow. Is there any better way to describe what happens to people when company culture is eating them up? When employees are afraid to speak up because they’re fearful of getting stomped on? When workers reach a point where they absolutely hate coming to work because the day-to-day grind has turned terribly toxic?

I’ve worked in organizations where the culture simply strangled people because they were so fearful of making one little misstep. THIS is what Mark Nathan is talking about: a culture where employees are so preoccupied with daily survival that they simply can’t focus on anything else.

When that happens, both people AND innovation get strangled in the process.

In a past life, I was the No. 2 editor at a mid-sized metro newspaper where the newly hired No. 1 editor was, on his very best days, a brutish, nasty, bullying thug. He had just come from another newspaper where he had helped break the union, and as far as I could tell, union-breaking was his one and only discernible skill.

Every day, the editors and staff (me included) came to work dreading an encounter with this guy because he seemed to revel in treating people badly.

His modus operandi was to call people into his office and belittle them. Any comment that challenged this editor’s version of things caused him to jump up, walk over to the person he was talking with, and to glower over them with fists clenched. One female editor who refused to be intimidated told me she thought this guy was going to punch her because she verbally stood up to him.

The bottom line is this: the culture of the newspaper rapidly went to hell because everyone was so afraid of getting fired. Calls to the company’s EAP (employee assistance program) jumped 600 percent in a two month period, causing the director of the program to call the newspaper’s Vice President of Human Resources to ask, “What the hell is going on over there?”

Lots of lion-chasing going on at Uber

Needless to say, when everyone comes to work in fear of losing their job, nobody is thinking about how to do things better. That’s what Mark Nathan is talking about — “Nobody ever comes up with a brilliant idea while they’re being chased by a lion.”

This is what I got into when I recently wrote about the terrible culture they have unwittingly built at Uber. It’s not the big, top-down push to cultivate a smart and caring culture that really matters; it’s the daily interactions with managers and leaders at all levels that lets employees know just what your organization is truly about.

And at Uber, it’s gotten so bad that the new president of the company, a guy named Jeff Jones who just joined them from Target six months ago, quit last week because, as he put it, “The beliefs and approach to leadership that have guided my career are inconsistent with what I saw and experienced at Uber.”

When the No. 2 executive at a company like Uber bails because he can’t handle the nasty culture, well, it tells you that he’s tired of trying to come up with brilliant ideas while being chased by that lion.

Company culture is a fragile thing. You build it daily with small acts of support and guidance for your workforce. If they truly believe you want them to be innovative, and will reward them for it, they’ll give you good stuff that reinforces the organization’s positive spirit.

That’s what Mark Nathan is getting at. If you want great work, keep the lion out of your culture and away from chasing the people who are just trying to give you their very best.