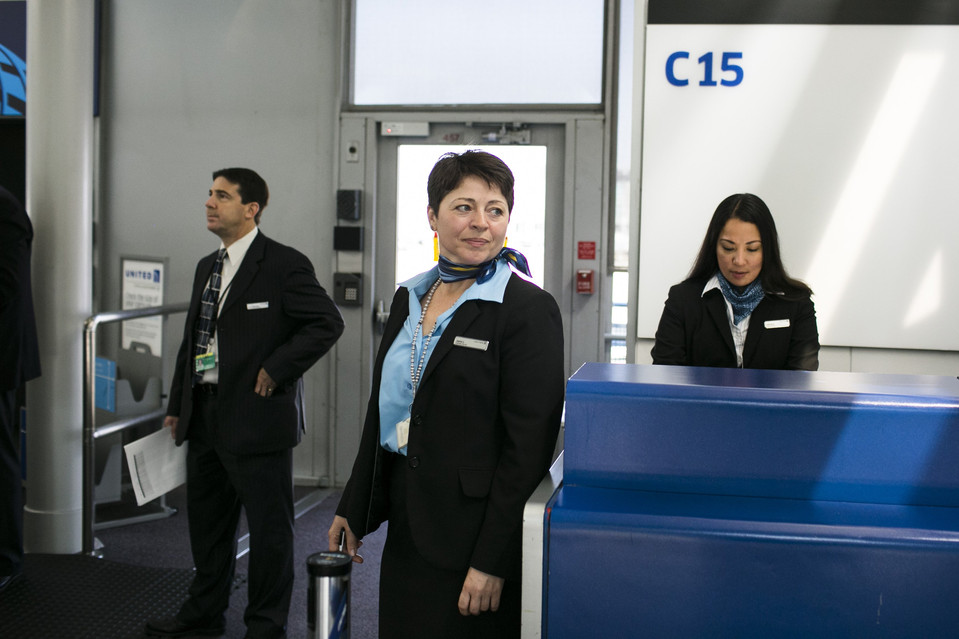 The legend, John Hollon, tore into United here at FOT earlier this week, accurately writing that culture problems are the core reason Satan ranks higher than United in popularity polls this week. John laid out a solid strategic analysis of where culture impacts service, and he mixed in his own personal experiences. Good stuff…read it if you haven’t.

As I read John’s piece, I also came across this blurb from Markewtwatch:

Oscar Munoz, United Continental Holdings Inc.’s embattled chief executive, said in a televised interview Wednesday that he is “ashamed” of his company’s treatment of a paying passenger dragged off a plane Sunday evening by law-enforcement officials called by United agents. …He blamed a “system failure” for the incident, which has dented the carrier’s stock price and led to calls for boycotts. “We have not provided our front-line supervisors and managers…with the proper tools, policies and procedures that allow them to use their common sense,” Munoz said.

It’s interesting to look at where talent led to the systemic failure. Munoz is right—a lot of things went wrong to let this happen. I wanted to break down where the talent let down the shareholders.

This wasn’t an engineering, technical or structural failure—i.e., something breaking. This was a case of individual people making bad decisions. That’s a talent issue. If I am Munoz today, I want to look at every aspect of this operation. How did these people get hired, trained, managed and led? That’s where the failure was.