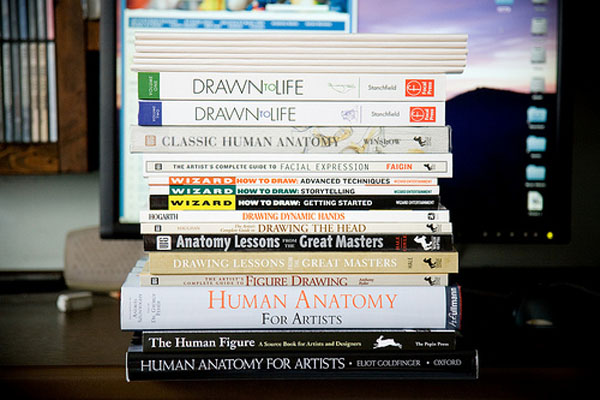 A top candidate of mine just had “the talk” with his boss. He put in his notice, and the response was so very predictable. The boss offered apologies, promised raises and talked about new roles to keep him, but the candidate politely declined and finalized his start date…just the way we had prepped him.

Counter offers have been used by Google, defended by top HR pros and lampooned by others, so I won’t talk here about whether they are effective or not. I can, however, confidently state that the notice conversation, the point where a valued employee tells the manager he/she is leaving, is typically so poorly handled that it comes across as pathetic, lame and predictable.

It all sounds plausible, and in fact, sometimes it’s even genuine. The problem, of course, is that the talk comes too late, so it feels fake. Here is a typical manager response when a top performer tells him she is leaving:

Wow, Sally…that really catches me by surprise. Look, you’re way too valuable to us to have you leave. You have to know that, right? I mean, we’ve been really busy, so maybe I have not given you the right recognition or been able to bring you up to speed on the conversations we had last month at the leadership retreat. You’re very important to us. We had even talked about expanding your role. You’re that important.

And me, I’m probably moving up in the next 6-12 months, and you’re the lady on the succession plan. Let me talk to the CEO and get you some time on her calendar next week, when she gets back from Asia. I know we can accelerate the raise we had already planned for you, plus another bump when you get promoted into my role. Just hang in there, Sally. Things are right around the corner. Big things. Don’t make any firm decisions yet.

It comes across as so fake, in fact, that this is what the candidate actually hears from the manager:

I am exaggerating a little, but I have used stories like this to tip off candidates ahead of time. Humor helps make the point. That way, they should be able to examine the counter conversations with an impartial eye. If you can prepare them for typical counter topics, maybe they can take the emotion out of the game to understand what’s real and what’s nonsense.