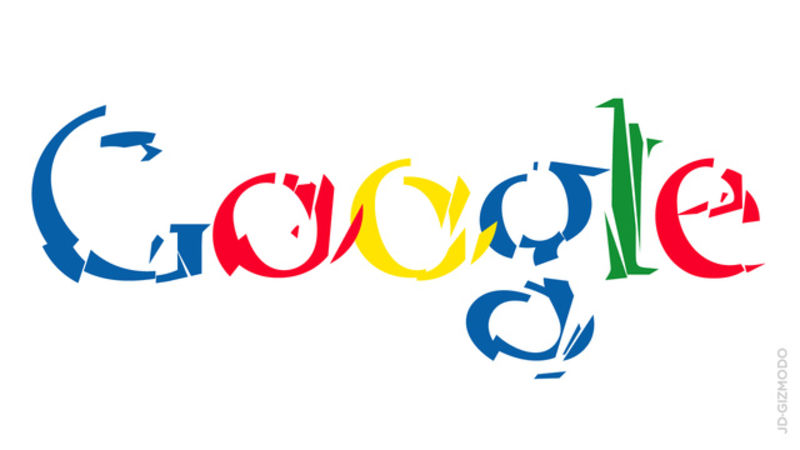 OK, died might be strong.  But contracted a fatal disease that will one day make it perish?  Accurate…

If there’s one thing we know through the annuals of time and the history of the enterprise organization globally, it’s that nothing is forever.  To be sure, there are times when it feels like the position of many of the companies we know, respect and love will last forever.  They won’t.  Here’s the basic growth curve that’s in play for any company:

1–great idea
2–two guys in a garage working on that idea
3–capital/equity comes in
4–idea catches fire, wild growth phase occurs
5–company is either bought or grows into mammoth enterprise
6–the magic moment where they cease being a growth company and start looking a lot like the US Postal Service (with great cash reserves)
7–the plateau – milking the core business for all it’s worth
8–the decline
9–dead company, or one that’s a zombie of it’s previous self

For purposes of this post, I’m most interested in #6 – the magic moment where they cease being a growth company and start looking a lot like the US Postal Service (with great cash reserves).  It comes in a lot of different ways – even though Microsoft is still very relevant, you can reasonably argue that they are in the plateau, and the magic moment of plateau on the road to decline started when they missed on the internet, starting with the too late decision to do serious development on the web browser, which gave rise to Netscape and is subsequently one of the reasons I’m writing this in Google Chrome.

Turns out for all of its magical run over the last 15-20 years, Google recently had what I consider the magic moment where they cease being a growth company and start looking a lot like the US Postal Service, complete with bureaucratic responses to reasonable requests that go against all their core values.  More from Recode on this moment:

Google, whose mission is to organize the world’s information, is still refusing to hand over salary information requested by the U.S. Department of Labor, saying that it would cost too much to retrieve the data.

The labor department is suing Google for salary records, which it says it is legally entitled to on grounds Google is a government contractor. The agency alleged last month it had found “systemic compensation disparities against women pretty much across the entire workforce.”

The company said in court Friday in San Francisco that it would take 500 hours and $100,000 to fulfill the agency’s request, The Guardian reported.

“We’re very committed to our affirmative action obligations, and to improving the diversity of our workforce, and have been very vocal about the importance of these issues. As a federal contractor, we’re familiar with our obligations and have worked collaboratively with the OFCCP. We’ve worked hard to comply with the OFCCP’s current audit and have provided hundreds of thousands of records over the last year, including those related to compensation. However, the handful of OFCCP requests that are the subject of the complaint are overbroad in scope, or reveal confidential data, and we’ve made this clear to the OFCCP, to no avail. These requests include thousands of employees’ private contact information which we safeguard rigorously. We hope to continue working with OFCCP to resolve this matter.”

If you’re scoring at home, keep in mind this is a company that long has had the simple slogan/tagline “don’t be evil”, which was established in the early 2000’s and explained in the following way in some IPO workups:

“Don’t be evil. We believe strongly that in the long term, we will be better served — as shareholders and in all other ways — by a company that does good things for the world even if we forgo some short term gains.”

Hmm.  This is also the company that changed it’s parent company name from Google to Alphabet so it could better make flexible bets on future-oriented technology projects designed to save the company from it’s ultimate decline related to search.

This is the moment Google died my friends.  One of the smartest companies of our generation with a tagline we love (don’t be evil) has just said it’s too hard to pull together salary data.  THE technology company of our generation.

Contrast this reaction to the Marc Benioff/Salesforce move to provide equity increases across the company to resolve gender-related pay gaps, and Google comes across as looking silly.

But it’s more than silly.  This is #6 in my company life cycle notes above – the magic moment where they cease being a growth company and start looking a lot like the US Postal Service (with great cash reserves).

Today is the first day of the rest of your life, Google.  At the end of the day, you’ll be one day closer to the day you die – because you’ve contracted a fatal condition that will rob you of your ability to grow.

You guaranteed it by not being proactive on pay – and letting the lawyers dictate responses with important significance to your culture.