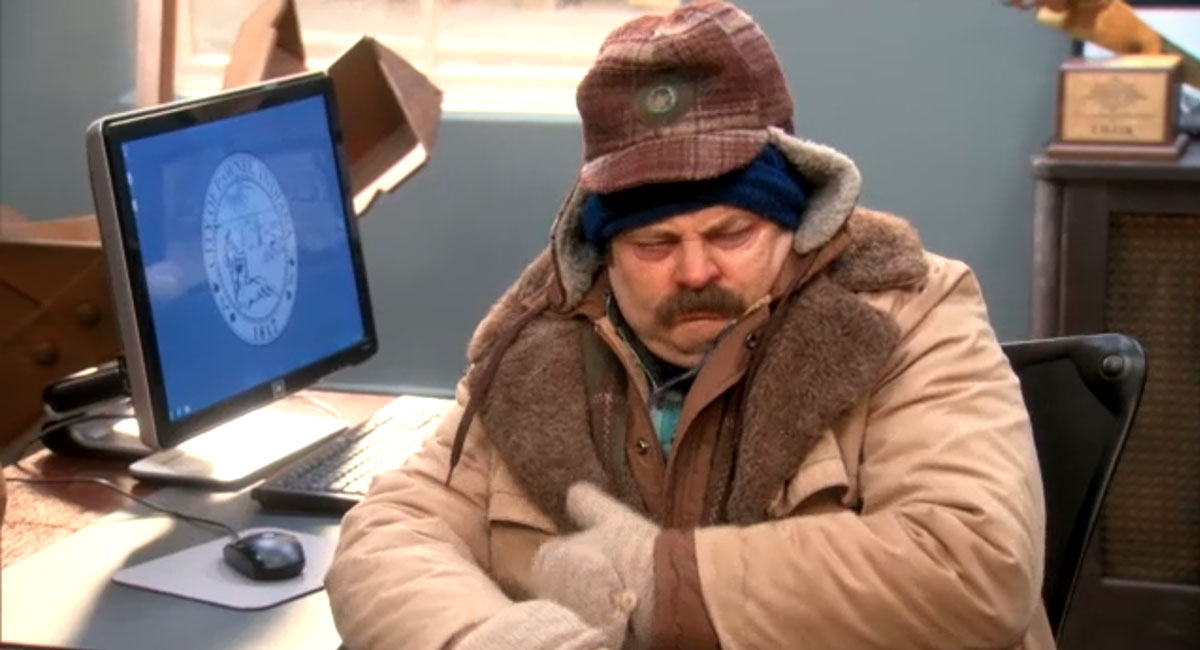 Here’s a leadership lesson that every manager should have drilled into their head: You don’t let employees work when they’re sick.

Sounds pretty simple, doesn’t it? Of course it does, because it doesn’t take a management genius to know that sick workers hurt you in a number of different ways:

A damning report on Walmart and sick workers

Sick workers were in the news last week because a workers’ advocacy group released a study that says Walmart “routinely refuses to accept doctors’ notes, penalizes workers who need to take care of a sick family member and otherwise punishes employees for lawful absences.”

There’s somewhat of a he-said, she-said quality to all of this because Walmart told The New York Times that “it had not reviewed the report (by the group A Better Balance) but disputed the conclusions … and said that the company’s attendance policies helped make sure that there were enough employees to help customers while protecting workers from regularly covering others’ duties.”

A Better Balance, on the other hand, has filed complaints against Walmart with the “employment commission” (a vague term that sounds like the EEOC), and in a lawsuit, claiming that America’s largest employer discriminated against pregnant employees. It says that Walmart’s absence-control policy “punishes workers for things they cannot control and disproportionately harms the most vulnerable workers.”

I don’t know what Walmart is up to, and I’m not sure that I entirely trust A Better Balance either, but this much is clear: Bad things happen when you have policies that encourage sick employees to work.

In my career, I can’t tell you how many times I counseled my staff on why they couldn’t “tough it out” and work when they were ill. Most wanted to do so for good reasons — a deadline to meet, or a project that needed them, or something else going on that they were committed to — but good reasons or no, ANY manager who lets someone who is sick infect the rest of the workforce is too stupid and shortsighted to be allowed to manage anyone.

My guess is that Walmart would say that they have problems with chronic absenteeism, and given how many people they employ, the amount of that they have to deal with is probably staggering.

Yes, I have also had employees who tried to take advantage of the system by doing this. When I was Executive Editor of a newspaper in Honolulu, there were a number of staffers who suddenly were “sick” when the surf was high, but given union rules, there wasn’t much I could do about it.

I wanted to fire everyone who I caught faking it, but thankfully, I wasn’t able to patrol the beaches of Oahu AND run the newsroom. But, I know how frustrating it can be for a manager struggling to get work done when people are out “sick” but are really just taking advantage of  the situation.

In Walmart’s case, their policy seems to be specific and tough:

Walmart assigns disciplinary points for unexcused absences and other infractions. Nine points in a six-month period can result in an employee’s being fired, according to a copy of the company’s absence policy reviewed by The New York Times. New employees may be fired for accruing four points in their first six months.

While Walmart has written guidelines for how managers and supervisors should respond to employees who need help because of medical issues, those policies are not always followed, according to the report.

It’s easy to diss Walmart here because the report by A Better Balance seems to have a pretty strong ring of credibility to it. Plus, Walmart is the company a lot of people love to hate because its people policies over the years have not exactly made it one of those fabled best places to work that you’re always hearing about.

But, it seems to me that the issue here is how local managers implement company policies as they pertain to workers who need time off for illness or medical issues.

I made this point back in 2014 but it is still relevant today: Despite all the talk about the need for better workplace wellness, when it comes right down to it, way too many organizations aren’t willing to follow-up and really work to help make employees feel that they can really do what is right for their health, and ultimately, the business.

The key is making sure that managers encourage people to take care of themselves, to go home when they are sick, and to make sure that don’t come back until they are well and not contagious.

Chronic absenteeism can certainly be a problem, but that’s another issue for another day. The bottom line is this: sick workers don’t do anyone any favors when they come to work sick.

It’s managerial malpractice if you let them.