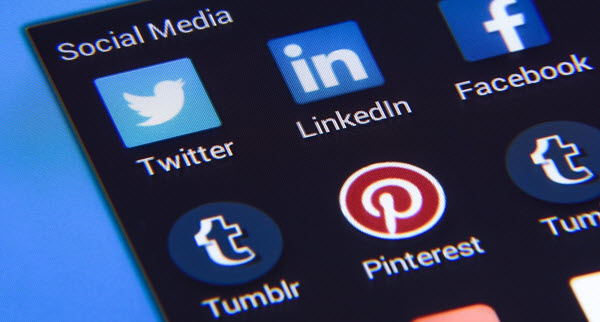 All the world’s agog over “social recognition.”

For those of you in Washington, DC “social recognition” is the act of surfacing recognition in a company through the use of an intranet portal or social stream, much like Facebook, with “likes”, comments, and “way to go Kevin” notations. The goal is to provide increased visibility into all the various recognition events occurring in the company. More visibility – more recognition culture – more engagement – mo’ money for the company.

The term was created as a way to differentiate recognition that happened in person vs. that which was visible inside a tech solution. Good marketing. Bad definition. IMO… All recognition is social. I’m fond of saying that if a trophy falls on your head in a forest and no one is there to see it, were you recognized? In other words, to be recognized you need to have someone witness it. And social recognition via a technology solution is normal, in-person recognition, on steroids.

And it is good… and it can be bad.

Maybe we don’t need ONE thing.

Maybe our approach is creating part of the problem?

Maybe social recognition is complicit in this engagement issue?

Maybe We Need to Look to Mark Zuckerberg for Inspiration

I know I should have led with that from a clickbait standpoint. In an MIT article suggesting we need an alternative to FaceBook, the author quotes a post written by Mark Zuckerberg in which he said…

“Social media is a short-form medium where resonant messages get amplified many times. This rewards simplicity and discourages nuance. At its best, this focuses messages and exposes people to different ideas. At its worst, it oversimplifies important topics and pushes us towards extremes.”

Think about that for a hot minute.

In other words – it doesn’t tell the whole story and can potentially enhance the wrong story.

Again – my opinion – recognition is deeper than a thumbs up. It is more than an “atta boy.” In fact, the “rules of recognition” as outlined by the Recognition Professionals International state that recognition done right must be very specific about the reason for the recognition – specificity about the behavior and the impact the behavior had. Being specific doesn’t lend itself to being “simple/quick/short.” It is the opposite.

Does that mean we shouldn’t do social recognition via a “feed.” In short, no.

But it does mean that if the world’s foremost authority on social streams tells us that relying on social streams for information creates divisions, creates lack of understanding, lacks nuance and pushes our thinking to extremes, we should listen.

Now some of you may say – “But, Paul. Everything in a recognition stream is good stuff – there is no negative to create division or extremes.” And to that I say “Yeah but…”

My point is this…

A single communication channel is a bad thing. Relying solely on the social stream of your recognition technology will have unintended consequences. There are no silver bullets. There isn’t ONE solution.

As HR managers, you need to be sure you have ways of surfacing the more complex, the less nuanced, the more long-range recognition that really drives true engagement and long-term company performance. You need to train managers on how to do it and communicate it. You need to measure and monitor more than just the social stream.

But, hey – don’t kill the messenger – Zuck said it and, well, you know, he’s a billionaire!