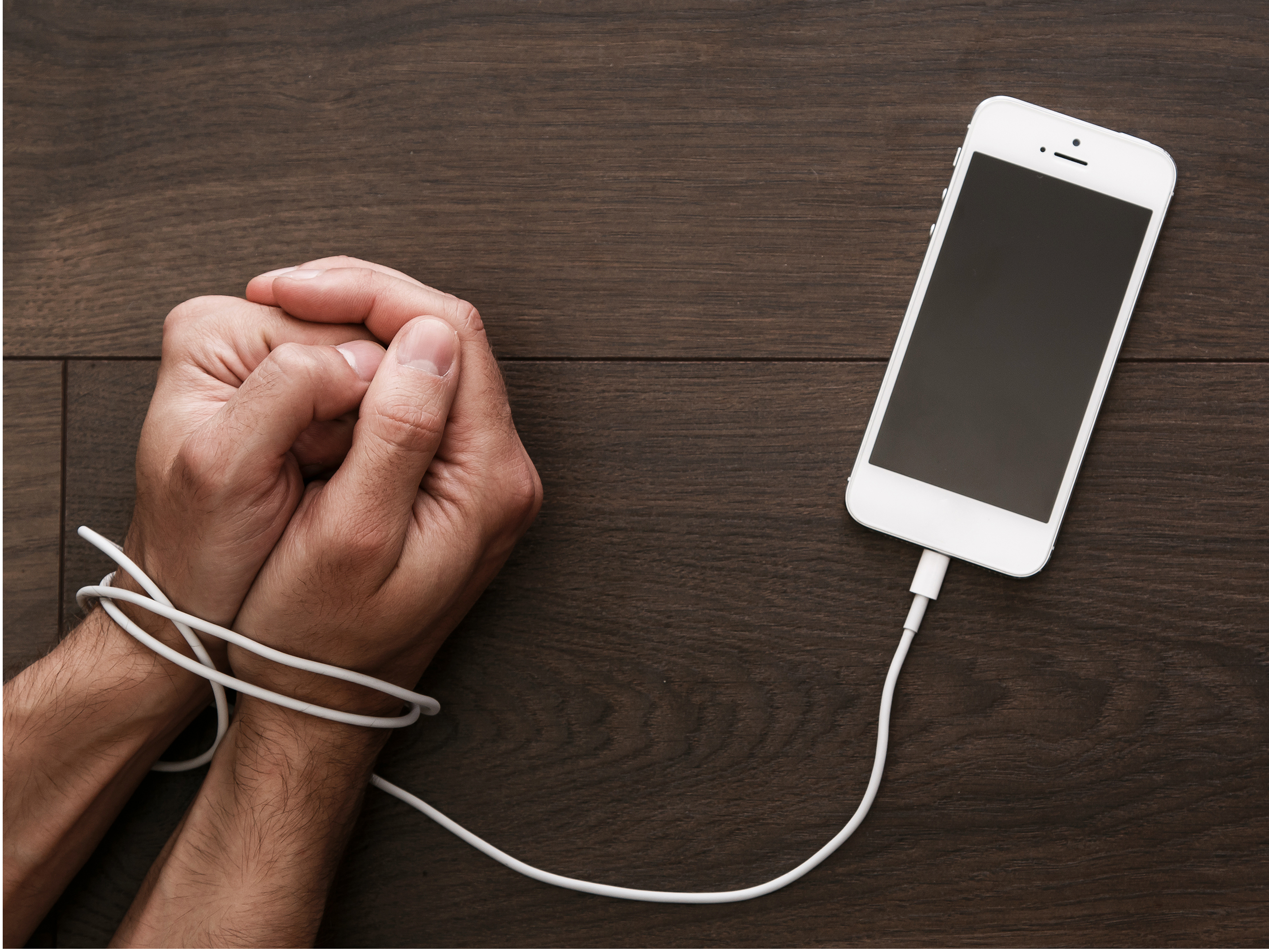 Today I will share the story of how my part-time employer, a major university, tried to pass the blame of a botched search on their ATS. As a result, I was an unlucky applicant who was passed over for a position I was qualified for.

I don’t usually share personal insights of HR screw ups, however, as the recipient, instead of being the HR executive doing the damage control, I now feel the pain of so many applicants who have faced a similar fate. So, bear with me and indulge me for a couple of minutes as I spin this tale. I promise a lesson learned  for all of us too.

So, the story starts in January when I applied for a full- time lecturer role in the business school, where I have been an adjunct for 7 years. During this time, I have taught about 20 classes, been recognized for teaching excellence as the adjunct of the year in 2013 as well as HR Executive Magazine awarding me HR Best Ideas in 2012 related to my teaching. I always score tops in student evals, help students with resumes, interview prep, recommendations, advice, and even hired a couple after they left my class as interns at Marcum LLP. One might surmise between my business accomplishments and teaching accomplishments I would be a shoe-in for this role.

But from day one the process fell apart. Taleo, the university’s ATS software, continued to error code my application. I contacted HR a couple of times with information along with my CV before they acknowledged the issue and then passed my resume on to the business school via email. It was obvious they relied completely on the ATS workflow and had no contingency plans for bypassing the system.

The situation worsened as the business school only looked at the ATS for workflow, so my resume went to sock heaven…never to be heard from again. 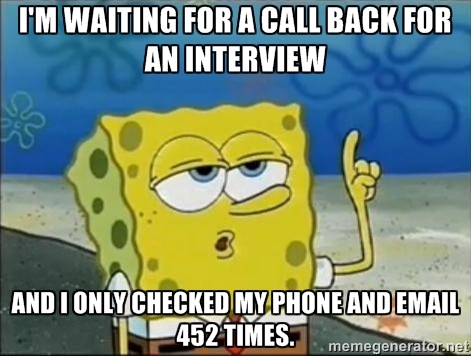 As the weeks rolled on, I heard nothing—no emails, phone calls or conversations of any kind. I assertively reached out to several folks including the Provost, Dean of the Business School, HR, even the President of the University. I requested meetings that were denied (the President of the university said no twice – as I was told her schedule was to full).  The Dean refused to intervene in the process. He said it wasn’t his place. I pleaded with him and said he was ultimately responsible for signing off on the hire and asked that he investigate the situation. This fell on deaf ears too.

No one over 4 months asked the simple question: Did the selection committee have my resume and did they look at it?

It was unbelievable. I offered advice, I asked repeatedly for answers, but all I got was dead silence and procrastination. Eventually I heard thru the grape vine that they made a hire and it wasn’t me….

Finally, after 6 months, the Associate Provost and head of HR gave me an hour with the Executive Director of the union on my hip (never in a million years would I think I would have the union on my side of the table). After over 30 emails and several conversations their response was: “We Fu#%ed up.”

I thought, no kidding. Once the ATS system failed the whole process failed. No one knew what to do. They didn’t even realize how dependent they were on the software till this situation was finally investigated. It was a complete talent process debacle from end to end. A colossal disaster and a perfect example of why you should not rely only on your software.

Ok, so the moral of the story:

Look at how your own organization utilizes your software workflow and find the potential flaws.

Train HR to manually load CV’s and utilize your I.T. and software vendor to help if you can’t fix it yourself. If your HR folks can’t do that it may be time to replace them.

Don’t be afraid to ask questions and check in when an employee points out a problem with the recruiting process. In the old days we called this Employee Relations and follow through.

Have a plan to workflow candidates if your ATS fails or crashes.

Never blame a software program run by humans for failing and don’t put the blame on the applicant that they didn’t follow your poor process when your process has bugs in it.

And treat your internal applicants with a little dignity and respect. Had the President given me 15 minutes and checked at the front end of this issue it may have been rectified, same with the Dean just asking a 15 second question of the committee. But they didn’t and I am not sure why? It wasn’t important or maybe I was not a valued employee? And we spend hours talking about employee engagement???

Anyway, don’t ever blame your software, its only as good as you are and maybe even a little better when it works….

For me, I am not done with this saga. I am sure it will be a great discussion in my HR class in the fall (I am still teaching, just not full time). The class is Strategic Recruitment in their MBA program. No I am not kidding, I can’t make this stuff up. ….I will let you know how it turns out.