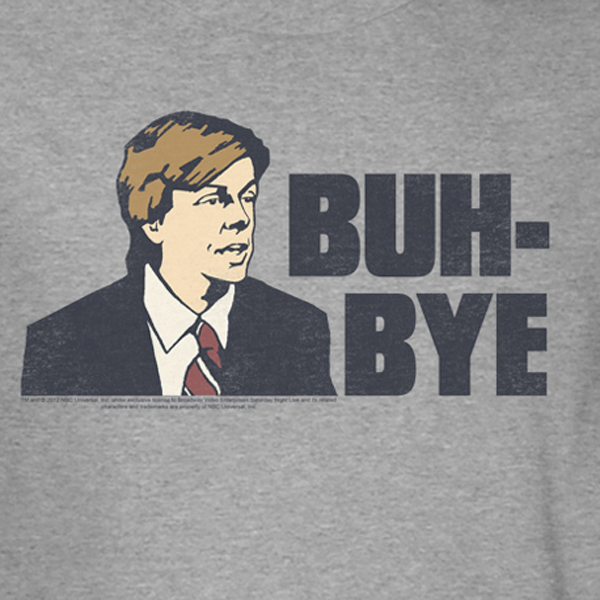 Ah yes. The voluntary resignation.  Of a good person.  Or maybe just an OK person.

We love to wring our hands – both inside and outside HR – about the best way to communicate a resignation to the rest of a team, department or location inside a company.

We have to communicate something so people don’t panic.

“It is with a heavy heart that I announce the resignation of Billy Thompson.”

For the most part, we want to explain that it will all be OK.  We’d like to say that we’re supportive of the person, and that we wish them many returns on their excellent career decision.

“Billy’s done great things in his time at FOT Enterprises.  His work will not be forgotten, and we wish him the best as he joins an up and coming company in a related industry.”

We are weak.  Our fathers and mothers are looking at us and are shamed with the compliant, mealy-mouthed managers we’ve become.

We’ve turned into politically correct beings that think we have to communicate something when a resignation occurs.

There’s basically 3 things you can communicate when you tell the rest of the organization about a resignation (of a good, solid performer):

1. You really appreciate them, wish them luck,  and they’ll be missed. (What you’re really saying: I AM A SCARED LITTLE (WO)MAN, PLEASE EVERYONE, NO ONE ELSE LEAVE!)  This happens about 70% of the time.  We over-communicate like I did above with Billy, and I’ll be damned, it appears that Billy got the better end of this transaction.

Where’s he going? Seems like Kris is down in the dumps a bit and is surprised.  Why are we losing great people like Billy?  We’ve got to stop the bleeding!

2. Nothing. (What you’re really saying: I AM A SCARED LITTLE (WO)MAN. IF I TOLD YOU THE WHOLE DEAL, PANIC WOULD ENSUE AND THE CREDIT UNION WE ALL BELONG TO WOULD HAVE A RUN ON LIQUIDITY.)

Why didn’t Kris say anything about Billy leaving?  I heard he was sleeping with <name of key co-worker>’s wife and they’ve had to start therapy. There’s a 50/50 chance this whole thing is going to shut down. If Billy left, he must have had a good reason. Maybe I ought to start getting active on the recruiting trail.

3.  Billy’s gone. It’s a great opportunity for someone, and here’s what I’m looking for in addition to what Billy was able to give us. (What you’re really saying: I AM IN COMPLETE CONTROL. THERE’S A HIGH LIKELIHOOD I CRUSHED BILLY’S CAREER AND MAY CONTINUE TO KEEP HIM DOWN IN HIS NEXT GIG JUST FOR ####S AND GRINS.  WHAT AN INCREDIBLE OPPORTUNITY TO UPGRADE.  HELP ME WITH A REFERRAL AND LET’S BUILD THIS THING. #winning)

Wow. Doesn’t seem like Billy’s going to be missed at all.  You know, when you think of it, Billy always struggled in some key areas.  I’m actually glad he is gone, because it just means more meat for the meat eaters.  I’m glad Kris didn’t put up with Billy’s s##t.

So go ahead and communicate the fact that Billy left.  But make it more about moving forward, opportunity, Apple pie, Mom and Chevrolet – and a whole lot less about Billy.  You crushed Billy and would gladly do it again.  You’re a Viking with a late generation iPhone and $200 a month in consumer cloud subscriptions.

You control the confidence meter at your company when you communicate that Billy left.  Say a lot, but forget Billy.

Billy’s gone.  May that sorry SOB find happiness at the third-rate company he’s going to for 30% less money.

That’s what I heard, anyway.