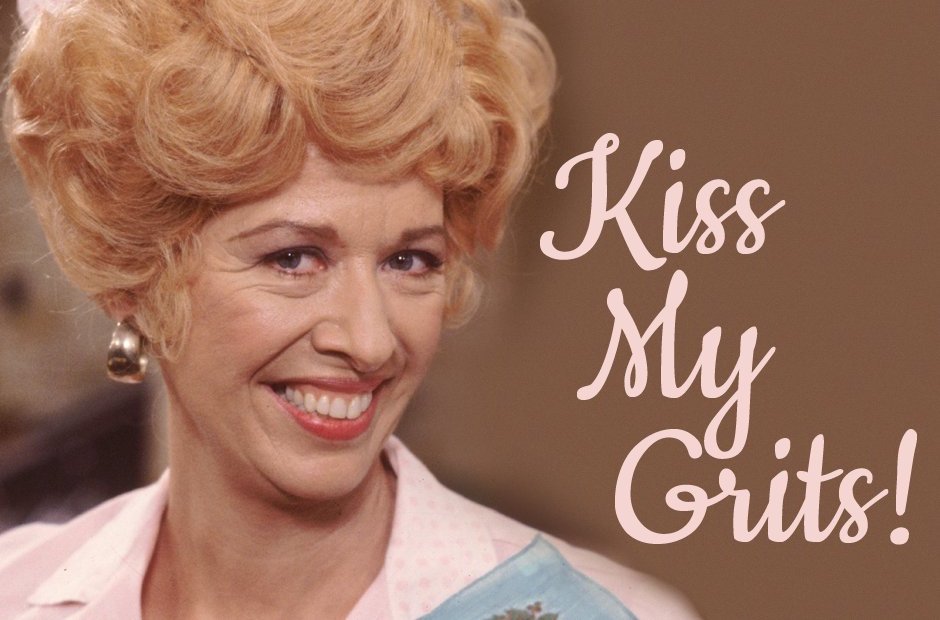 Growing up in the 1970s, I watched the t.v. show Alice.  Each time over-the-top waitress Flo would tell diner owner Mel to “Kiss my grits,” I’d laugh.  I loved grits,  so as a kid couldn’t understand why she used the phrase as a put down or shove off as opposed to a wonderful invitation.  I get it now.

GRIT, like grits, is golden.  And GRIT should be a critical consideration in hiring – waitresses to presidents.

Angela Duckworth spoke about grit in education during her TED Talk.  She’s now got a boatload of money to go study it some more.  Her research to-date is particularly interesting when in comes to the ability to develop grit in kids with tough upbringings.

In the corporate world, there are particular elements of grit that we should consider when hiring:

COURAGE:  A person’s ability to manage their fear of failure is imperative to their ultimate success. “The supremely gritty are not afraid to tank, but rather embrace it as part of the process.  They understand that there are valuable lessons in defeat and that the vulnerability of perseverance is requisite for high achievement”.

ACHIEVEMENT ORIENTED:  “It’s better to be a racehorse than an ass.” Dependable people show up for practice.  Achievement oriented people, the racehorses, go for it all.  They work tirelessly to complete their goals and don’t give up.  They don’t let obstacles distract them.  They will meet or exceed their goals without question.

LONG-TERM GOAL ORIENTATION:  In Malcolm Gladwell’s book Outliers, he examines conditions required for optimal success.  How did the best of the best—The Beatles, Bill Gates, Steve Jobs—get there?  Gladwell and Duckworth agree they got there because of long-term goals and a ton of practice. 10,000 hours to be precise…

“One of the distinctions between someone who succeeds and someone who is just spending a lot of time doing something is this: practice must have a purpose.  That’s where long-term goals come in.  They provide the context and framework in which to find the meaning and value of your long-term efforts, which helps cultivate drive, sustainability, passion, courage, stamina…grit.”

RESILIENCE:  While you’re running the marathon to greatness, you’re likely going to fall – or at least stumble.  Resilience gives you the strength to get up, rub some spit in your gash and run on.

Resilience is the mechanism that lifts your head up, pushes you forward, and encourages you to persevere despite obstacles you face.  In other words, gritty people believe “everything will be alright in the end, and if it is not alright, it is not the end”.

EXCELLENCE:  Excellence is an attitude.  Unlike perfectionism, it is more forgiving of and embracing of failure.  Excellence allows for disappointment, and prioritizes progress over perfection.  “Like excellence, grit is an attitude about, to paraphrase Tennyson…seeking, striving, finding and never yielding”.

We tend to ask, “Who is successful here and why?” when looking to hire talent.  Grit, someone’s ability to demonstrate passion and stamina for years, could be the universal metric.

Or we could just let Flo do all our hiring! 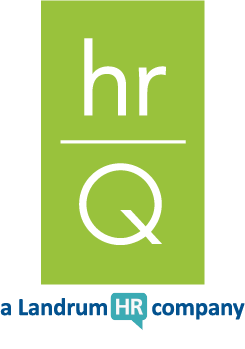