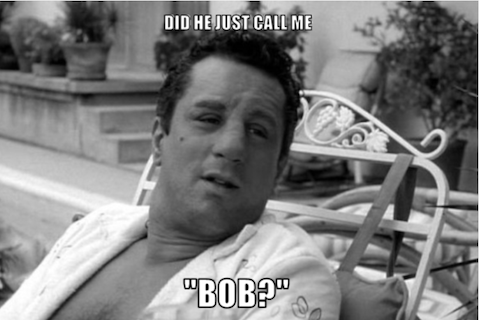 I don’t conduct as many interviews these days, having moved a few degrees of separation away from the actual screening process on which we all cut our teeth. But on the occasion where I do have the opportunity to engage in an interview, there’s a 100% chance I’ll lob my pet question at the interviewee:

“Tell me something about you that people often misinterpret.”

Go ahead, steal it – it’s gold, Jerry, gold! I love this question for the value of judging someone’s self-awareness, but it’s deeper than that—because I know I’ll be getting an unscripted answer and maybe learn something about the person that will help me understand them better. You find that a lot of people have something that immediately comes to mind:

There’s no wrong answer, and I usually reciprocate if asked. The genesis of my affinity for this question is simple—I’ve often felt misunderstood myself.

You see, despite many appearances to the contrary, I am very much a closet introvert. This confuses a lot of people in my professional life. I write a blog, I vamp for the camera, I speak in front of peers at industry events, Board Meetings, panel discussions, and have even served as an emcee. I can be a show-off, a wiseass, a ham and an outright disruptive influence if I get on a roll. I was class clown, for crying out loud—but…

For the most part, it’s the work of a master thespian. Not sure exactly when it first became noticeable, but I do know that there were times when the thought of being in a new place amongst new people in a new situation where I had no control was not only daunting, but exhausting. I have a tight group of 10-12 close friends who might read this and call immediate b.s., but it doesn’t really count when I’m in my own dojo. Happy Hours, pot-lucks, neighborhood parties, conventions, networking events = Kryptonite. Take Halloween for a legitimate example of this duplicity—when I get in costume, I am as committed to the role as Bob DeNiro was while becoming Jake Lamotta. I stayed in character as CM Punk for a day after Halloween, but again—that’s a part I can play. Outside of that, it takes a conscious and concerted effort to act like the person I need to be as a leader in my profession.

So the blogs, the presentations, pictures, etc.—these are things that I must do, so I convince myself that these are things I can do. Does that make sense? “Act like you own the place” is a phrase that comes to mind, because for the most part it is an act. And while I may dread a social mixer at an industry event—it’s part of the job, so I make myself converse with all the horrifyingly chipper social butterflies who live for this stuff when I’d much rather be reading Chuck Klosterman and ordering room service cheeseburgers.

The point I’m trying to make in this confessional is the idea that we don’t really know the people with whom we work with every day. Everyone has challenges, family drama, fears, dreams, heartaches, problems at home, phobias, comfort zones, etc. That’s why I like to use assessments after someone is on board—they aren’t playing the role of “interviewee” (and haven’t we all played that role?), so the outcomes ring truer.

*Dedicated to my 16 year old, Jack, who’s inherited his Dad’s penchant for reclusiveness. Really proud of him for jumping into a new experience so far out of his comfort zone – fake it ’til you make it! 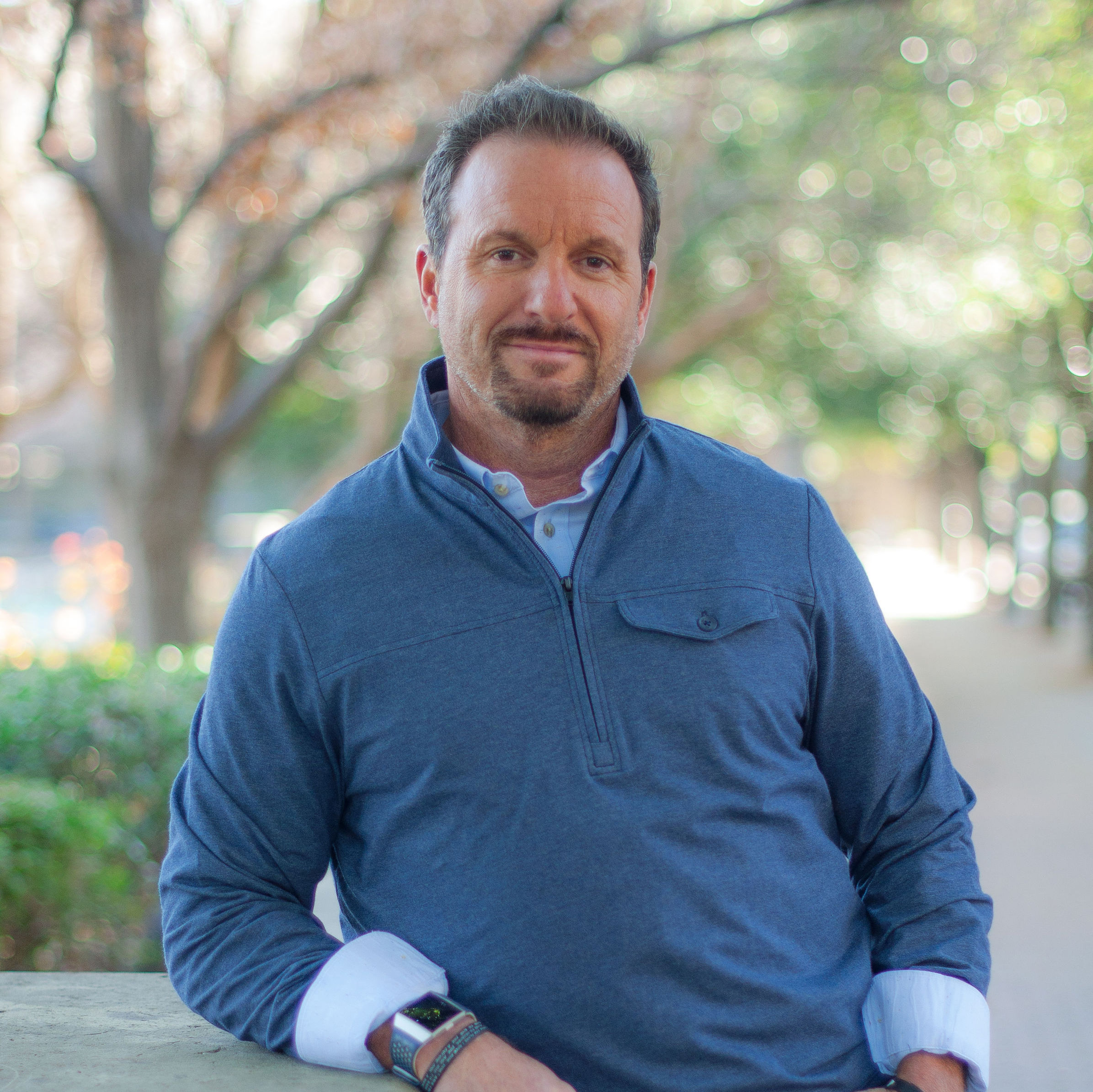