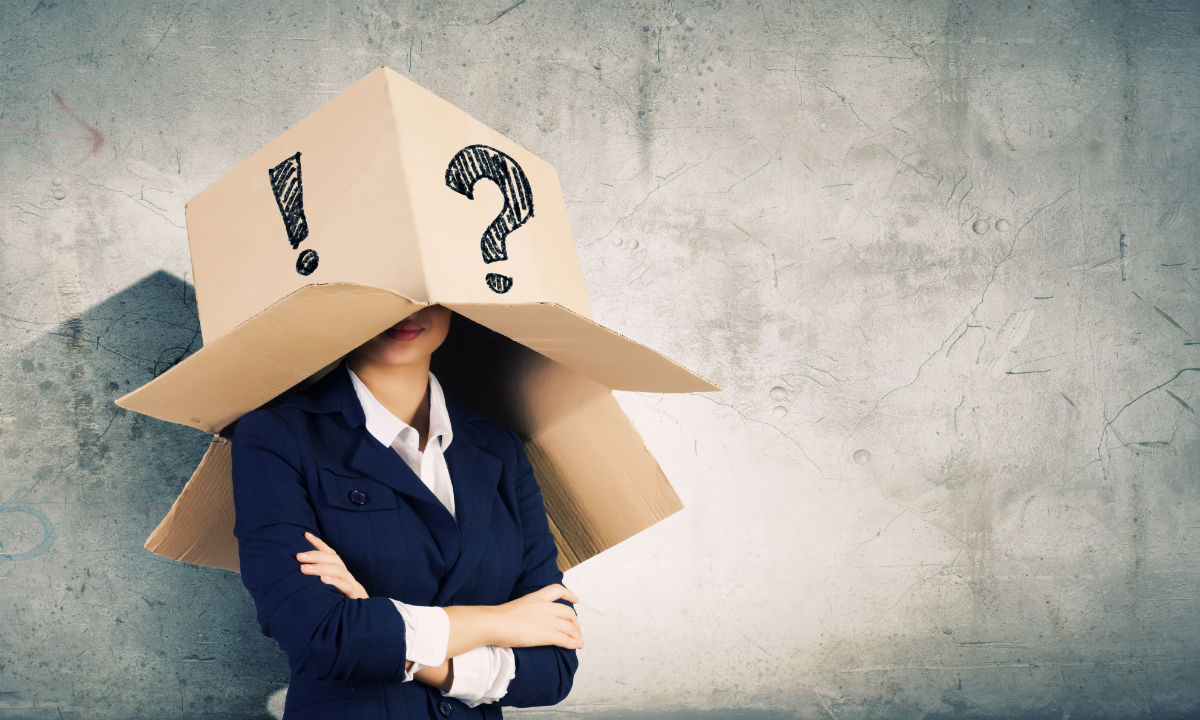 It’s late summer, everybody out here in the People’s Republic of California seem to be on vacation, and Labor Day is still a couple of weeks away.

So, it’s time for some old school clueless management from the good people over at Tronc.

As someone who worked as a newspaper editor for 20 years, it kills me to write that.

I have read the Los Angeles Times, the largest newspaper in the West, nearly all my life. I interned on the Times Metro Desk when I was in college, thought I would work there eventually, but alas, life had other plans.

For a long time, the old Times Mirror Company owned the Times and some other papers, and it was operated by the Chandler family, Californians through and through. But when the Chandlers decided to take the money and run back in 2000, they sold to Tribune, owner of the Chicago Tribune, for a cool $8 billion plus.

And, that’s when the Philistines descended on my hometown newspaper.

I once wrote that the Los Angeles Times under Tribune was like Judea under the Romans — the most troublesome part of the Tribune empire. They kept sending executives from Chicago out here to fix things, but the corporate overlords were never very happy with the results.

Here’s what happened, according to Variety:

Four top editors at the L.A. Times were terminated on Monday morning, including editor and publisher Davan Maharaj, the paper announced.

Also leaving the paper are Marc Duvoisin, the managing editor, Megan Garvey, the deputy editor for digital, and Matt Doig, the assistant managing editor of investigations.

Justin Dearborn, the CEO of Tronc, told Poynter that the firings were necessary to give (new publisher) Levinsohn an opportunity to bring in leaders that support his vision for the Los Angeles Times.

Here’s my take: Yes, sometimes a bunch of top executives get canned all at once, but that usually happens when the company is sold and the new owner wants to bring in their own people.

Tronc took over from Tribune in June 2016. Why wait until now if the owner wants “leaders that support his vision for the Los Angeles Times?” Shouldn’t that have been done when the deal closed?

Worse than that, I wrote here at FOT in December about how Editor Maharaj had shown that he was “a pretty terrible manager whose best skill seems to be bad mouthing much of his editorial staff and running them off.” Los Angeles Magazine dug into the details, but it was all pretty damning.

If Tronc missed its opportunity to make a big leadership change when they bought the place, they whiffed on another opportunity when the magazine story was published.

Having worked in journalism here in Southern California for many years, I have a great many friends who work or have worked at the LA Times. And, a great many of them have been laid off or bought out as the Chicago Philistines downsized over and over again.

I don’t know any of the top editors who were shown the door, but the word is that they weren’t very well liked in their own newsroom. For what it’s worth, the Poynter story said that:

A source at the Los Angeles Times granted anonymity to speak candidly told Poynter that the fired managers were not beloved by the “rank-and-file.”

“They could be hard to talk to and people didn’t feel like they offered much vision for the direction of the paper,” the source said.”

For me, when I see a group of top managers get axed, I also usually see ham-handed, clueless corporate managers who seem to think that firing a bunch of leaders is a good way to operate. And as someone who has watched the Times since the Philistines from Chicago first arrived, I’ve seen this Game of Thrones-style lopping off heads more than once.

It didn’t work then and it probably won’t work now.

In other words, it’s the definition of clueless corporate management.

Tronc will bring in their new batch of Philistines, and they’ll eventually find themselves in the same spot as the group getting axed this week. Yes, they’ll probably get axed too.

When it comes to newspapers, unfortunately, it’s a little like rearranging the deck chairs on the Titanic.

Print media has long ceased being something you can build a business around. That makes me sad, but no matter how many managers you fire, you aren’t going to change that.

Unfortunately, the clueless corporate execs will probably be the last to figure that out.