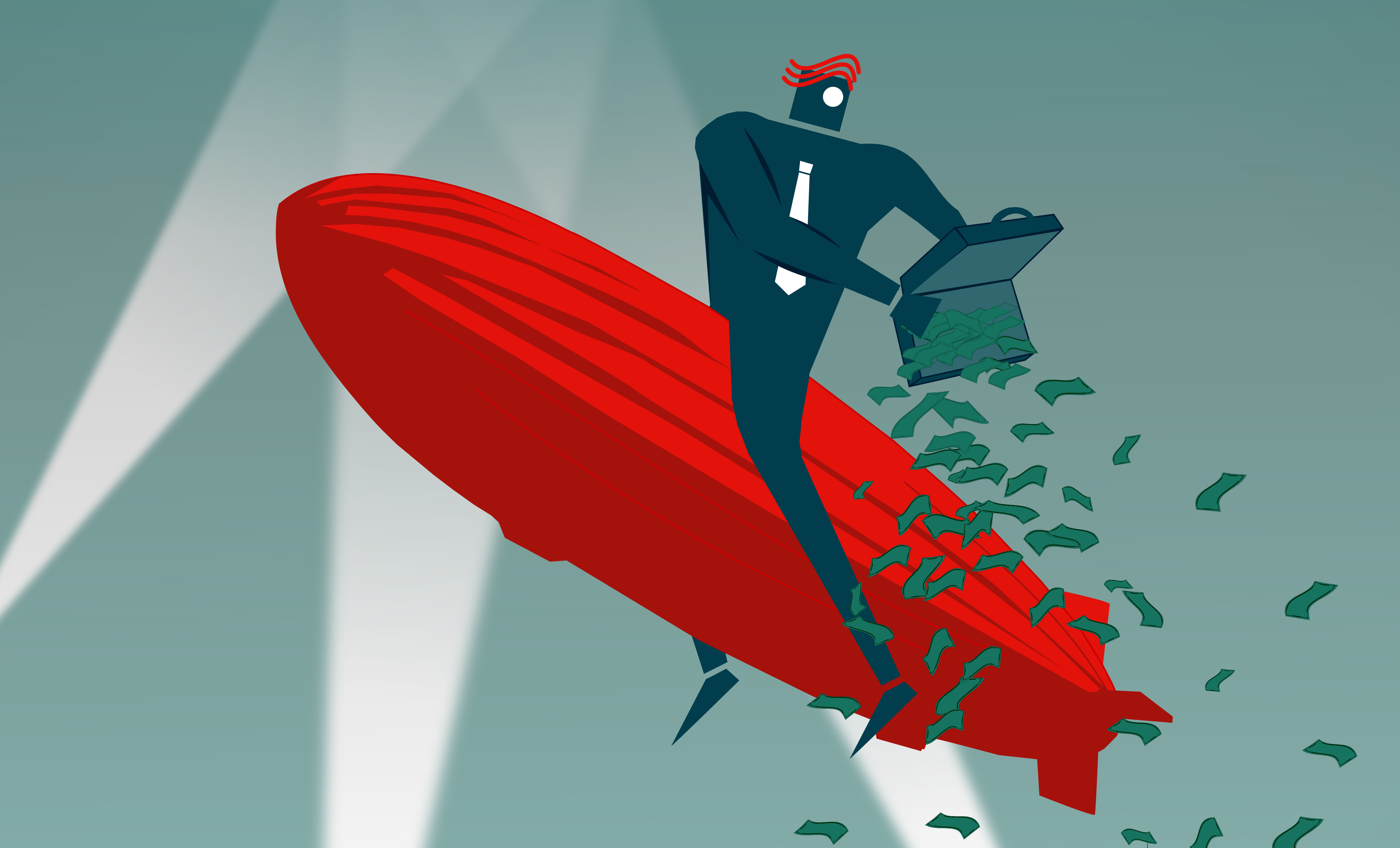 Remember a few years back when Zappos, the darling of the HR world, announced it was offering new employees $1000 on their 90 day anniversary to leave the company? (BTW – that offer is now up to $4,000 to leave the company! Talk about doubling down on culture!) At the time that’s all HR people talked about – it was revolutionary to our industry. Pretty soon every company would be paying their employees to leave.  So, what happened to that?  Zappos is still offering to pay employees to leave. Is your company? Why not?

It hasn’t caught on because your leadership is afraid your good hires would actually take you up on your offer!!!

Of all the HR gimmicks Zappos does, offering employees a quitting bonus at 90 days is the best one because it puts everything on the table.  It’s the one thing they did that those other companies are too afraid to steal!  When you go to an employee and say “we need you to be all in so if you can’t be all in, here’s a $1000 bill, all you have to do is leave”…

That’s having true faith in your organization and your culture.  We only want people to work here that really want to be here.  Many say it, but 99.9% aren’t willing to back it up with an offer.

It hasn’t caught on because your HR team is too weak!

Think about the HR person who takes that idea to the executive conference room.  They’re either really good at what they do, or really crazy! Most leadership teams are not going to buy in on the initial idea.  To get an idea like that approved, you have to have executive buy in, in a major way.  You have to be able to sell it.

That person is not your average HR person. That’s an HR person willing to do thing different, willing to put their beliefs on the line.  Those kind of HR folks are the ones who get the corporate logo tattooed on their ass and don’t even tell you about it.

It hasn’t caught on because you are desperate for talent, and couldn’t take marginally engaged employees leaving.

In a candidate-driven economy, the importance of holding on to every employee becomes that much more important, we think. Leadership starts putting up with crazy employee behavior because they believe addressing the issue ‘might’ cause them to leave. Even if someone sucks it’s still a warm body filling a hole that we have ten more to fill. If employees have a ton of jobs to choose from, handing out $1000 bills could cause mass departures.

HR pros discount this policy.  They say it’s meaningless. It wouldn’t make a difference in their environment.  They have a performance management process that gets rid of ‘those’ kinds of employees.

The true fact is, we are scared.

Well, Amazon did. When Amazon bought Zappos it took on a form of the practice in its fulfillment centers to the tune of $1,000 per year, up to five years! From Inc.:

“After some tweaking, Bezos and Amazon aptly titled the program “Pay to Quit.”

The program works differently than at Zappos. Rather than receiving the offer once during training, employees at Amazon’s fulfillment centers get the offer once a year, every year. In the first year, the offer is for $2,000. The amount then increases by $1,000 each year to a maximum of $5,000, where it remains.

Each year an employee gets the offer, he or she has invested more in the company and may find it harder to leave. The offer increases to adjust to the sense of investment. For skeptical shareholders, Bezos explained the rationale: “The goal is to encourage folks to take a moment and think about what they really want,” he wrote. “In the long-run, an employee staying somewhere they don’t want to be isn’t healthy for the employee or the company.”

High-performance cultures pay people to quit. They only want those truly invested in working for your company, because those are the folks who will make the difference. It’s the pinnacle of having an employment brand. This is who we are, if you truly want us, we want you, and we are willing to put cash on the line to ensure that is the case.

It might be the single greatest HR initiave in history that barely any organization is using.