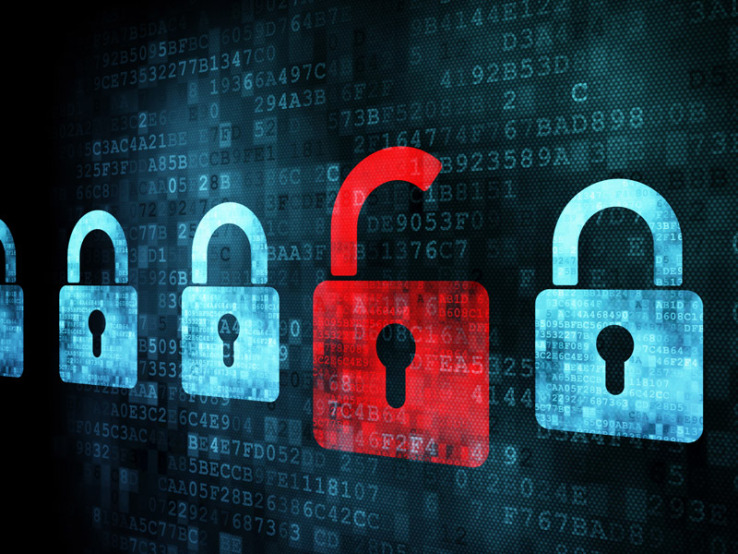 Does anyone want to be Equifax right now? Home Depot? The Office of Personnel Management? Or anyone else involved in identity theft news stories?

No? Then fix your applicant tracking system.

I wasn’t as successful as FOT Alumna Meredith Soleau at running my own business, so I’ve been applying to jobs again recently. Lots of jobs. And holy cow, the process hasn’t gotten any better since the last time I did that, a few years ago!  As something of an outsider these days, it’s a wonder anyone ever applies for a job.  Real talk: as an unemployed, nearly-forty father of two, there were still many, many jobs that I passed on because the application process was pretty painful.

In my journey, I did run into a new breed of ATS: the ATS that thinks it’s a bank. Seriously. So, without further ado here are:

Folks, consider the information that your ATS is asking. Maybe you host it, maybe your vendor does. Either way, it’s probably pretty hack-able when compared to Equifax. Imagine the hacker who already has my SSN and date of birth from another hack, and now, THANKS TO YOUR ATS, has my security questions as well.  I assure you, you don’t want to be a Director of Recruiting in the first organization that’s an accomplice to this kind of identity theft.

Guys, we know this from employee files. If you don’t want the information misused, don’t collect it. Stop making candidates login to your systems to apply for jobs. You’re slowing down the process, not adding any value, and potentially exposing your company to some seriously bad identity theft headlines.